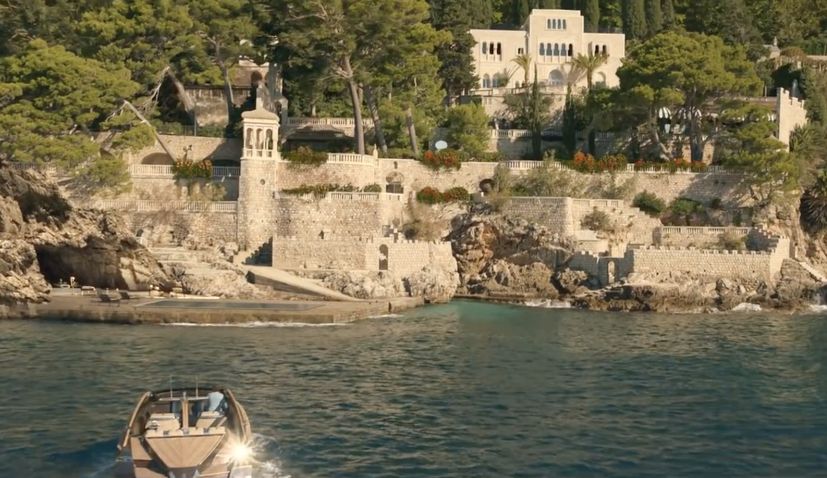 The trailer for the action-comedy The Unbearable Weight of Massive Talent, starring Nicolas Cage and which was filmed in Croatia last year has been released.

Filming took place for the Lionsgate film directed by Tom Gormican in Dubrovnik at Villa Sheherezade, at the art gallery, and in nearby Konavle and Cavtat. In the trailer some of these locations can be spotted.

Tiffany Haddish stars opposite Cage, with Pedro Pascal, Neil Patrick Harris and Sharon Horgan also staring in the film which sees Nicolas Cage playing a version of himself.

Nicolas Cage stars as Nick Cage who is facing financial ruin and must accept a $1 million offer to attend the birthday of a dangerous superfan (Pascal). Things take a wildly unexpected turn when Cage is recruited by a CIA operative (Haddish) and forced to live up to his own legend.

The film was shot in Dubrovnik for 15 days in 2020 with 412 film workers work on the production in Croatia, of which around 100 were Croatian citizens, and about 300 Croatian citizens as extras.