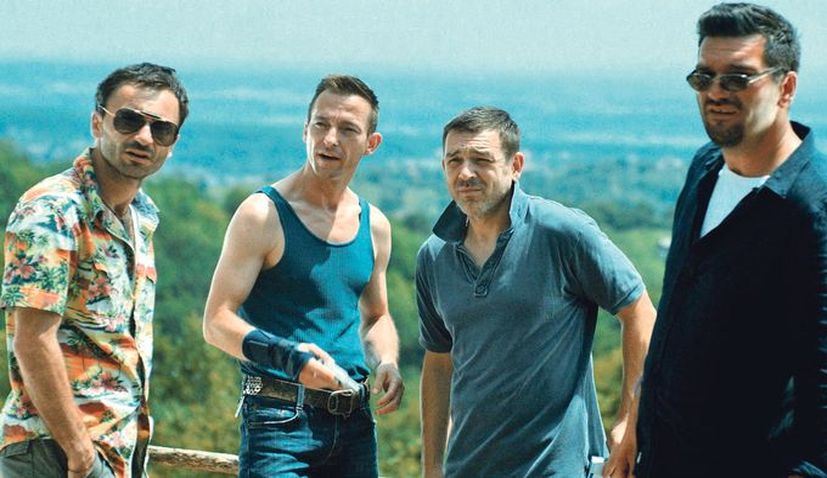 The film is about a drug dealer who is ready to do anything to keep custody of his son after having spent four years in prison.

Mali is a teenager who is about to finish primary school. His mother, Martina, is dying of cancer in hospital and his father, Frenki, has come back from jail a changed man – not exactly leaving his criminal ways behind, but becoming more savvy about them. The trouble is that the maternal grandparents will sue Frenki to gain custody of Mali and probably win the case, even though the boy has been doing much better in life since his father got back, improving his grades, behaving better and nurturing his chess skills.

Presenting the nomination, the director Nuic said on Tuesday that making a film is a collective endeavour. However, he highlighted actor Vito Dijak who has the lead role of Mali.

The film’s producer, Boris Matic, recalled that ten years ago they also represented Croatia in the category of Academy Award for Best International Feature Film (Best Foreign Language Film prior to 2020).

The 92nd Academy Awards ceremony is set for 9 February in Los Angeles.