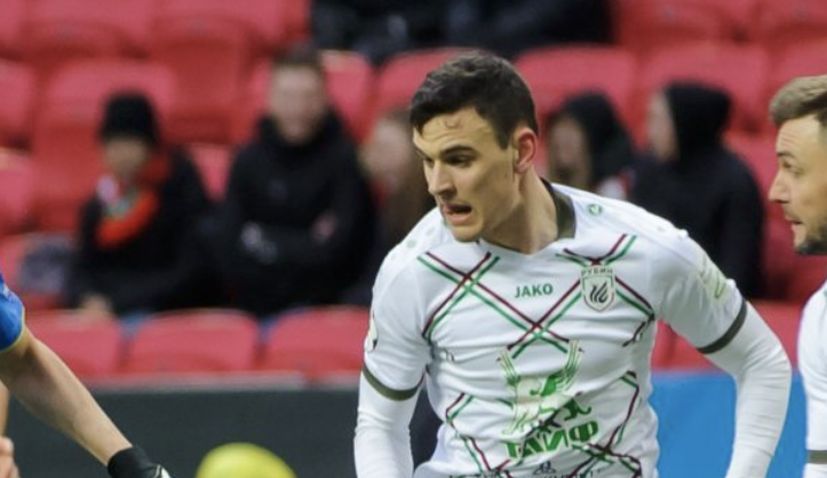 The 23-year-old Rubin Kazan defender will join the Croatian national team for the first time, after 14 appearances for the Croatia U19 and U21 teams.

The Croatian squad will gather in Zagreb on Monday before heading out to Porto where they will meet Portugal on 5 September. Three days late, on 8 September, Croatia plays France in Paris.

“In agreement with the selector Dalić, captain Luka Modrić and vice-captain Ivan Rakitić will miss the September gathering of the Croatian team, while Wolfsburg stopper Marin Pongračić has dropped out due to illness,” the Croatian Football Federation said.

Dalić has called up Antonio Čolak, Ante Budimir, and Mile Škorić to replace them.

In addition, coach Dalić had given two additional days off to Ivan Perišić and Marcel Brozović, who played in the finals of the Champions League and the Europa League, respectively, so they will join the national team on Wednesday, September 2.