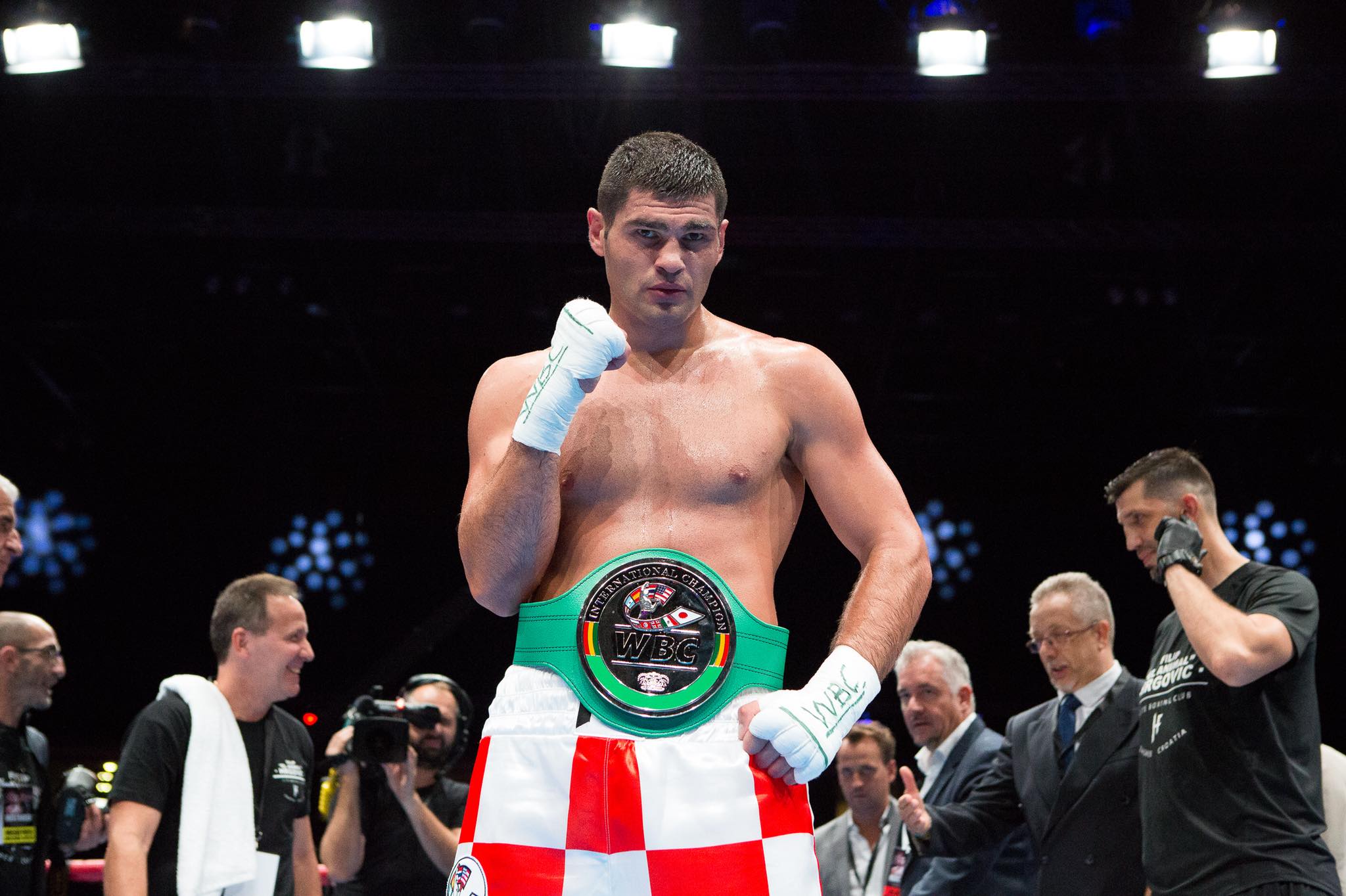 Hrgović secured the WBC International belt with a spectacular third-round stoppage win over Amir Mansour on September 8 at the Arena Zagreb, and the Rio 2016 Olympic Bronze Medallist has vowed to deliver another impressive performance as he returns to the Croatian capital for his maiden defence.

“I am pleased to have my next opponent confirmed,” said Hrgovic. “Perea is a good boxer with a strong amateur pedigree and I expect him to provide a tough test. He’s shared the ring with some good boxers and he’s never been stopped.

“I look forward to the challenge and I look forward to fighting again in Zagreb. With the support of the Croatian people, I believe I will reach the top of the heavyweight division, and I promise to deliver them another entertaining fight and a great victory on December 8 at the KC Dražen Petrović.”

Perea claimed gold at the 2011 Pan American games and defeated Dominic Breazeale and Simon Kean on his way to qualify for the London 2012 Olympics where he lost out to the Beijing 2008 Gold Medallist Roberto Cammarelle.

In the professional ranks, Perea has recorded eleven victories including seven knockouts and has gone the distance with former World Champion Guillermo Jones and highly-rated Polish heavyweight Adam Kownacki.

“I am excited to come to Croatia to fight Filip Hrgović,” said Perea. “I have travelled the world fighting as an amateur so I have no fear facing him in his backyard. I have watched his fights and I know he’s a good boxer, but I’m confident I will win. He has never fought anyone like me before!”

Zeljko Karajica, CEO of 7Sports, the sports unit of the ProSiebenSat.1 Group and Managing Director of the operating event agency MMP Event GmbH, says fans should expect a ‘spectacular’ fight between the warring heavyweights.

“We’re delighted to announce Filip Hrgović versus Ytalo Perea for the WBC International title,” said Karajica. “This promises to be a spectacular contest and a great main event for our fight night at the KC Dražen Petrović”

Promoter Nisse Sauerland, of Team Sauerland, says he believes Perea can provide a stern test and an important victory for Hrgović as he looks to maneuver his heavyweight hope into World title contention. 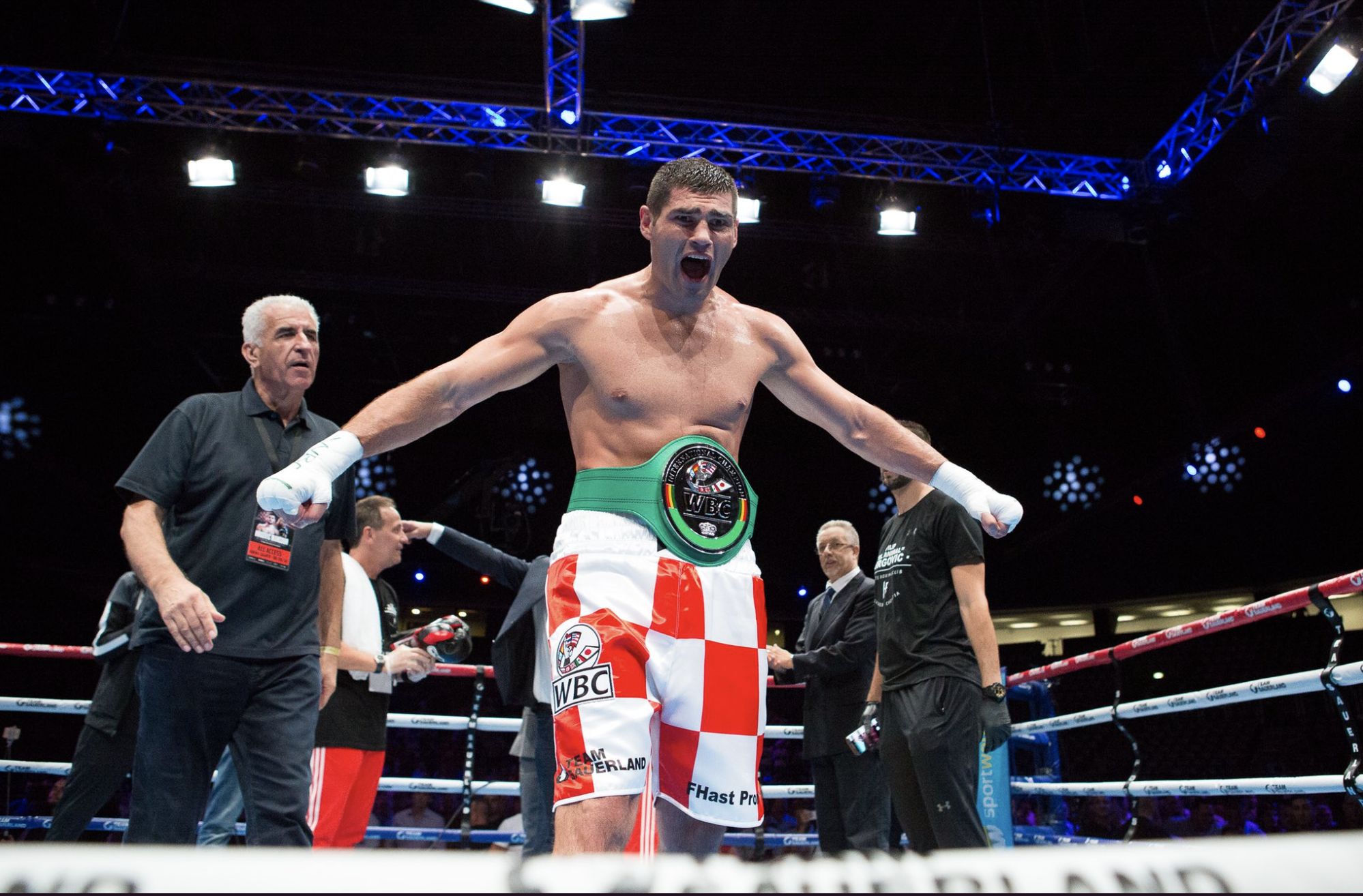 “This will be another good step up for Filip,” said Sauerland. “Perea has an impressive amateur pedigree and has proven he can mix it at a high level as a professional. Filip is currently ranked top twenty with the WBC, WBO and WBA, and a victory on December 8 will further boost his World title credentials.”

The WBC International Heavyweight Championship contest between Filip Hrgović and Ytalo Perea will top an action-packed fight card at the KC Dražen Petrović on December 8 with a full undercard set to be announced.

Tickets start from 150 KN and are available online via www.eventim.hr. All the action will be broadcast live and exclusive on RTL in Croatia.