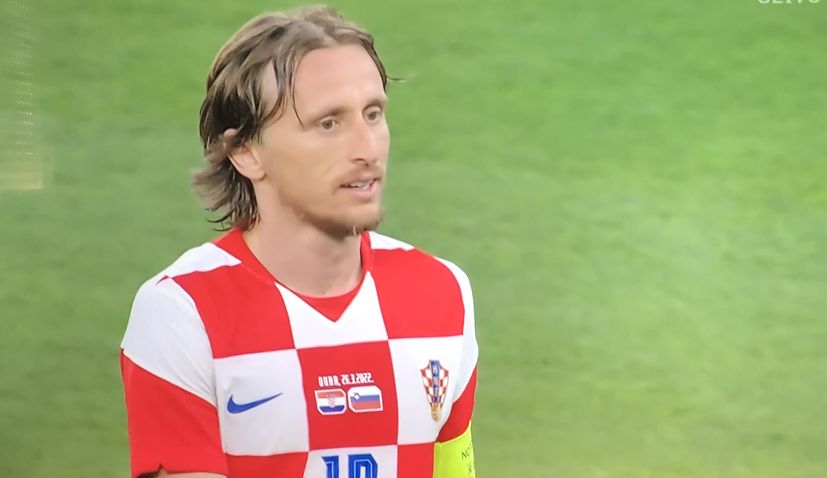 Croatia’s 1-1 draw with Slovenia on Saturday in Doha means they have secured a place in pot 2 for next week’s FIFA 2022 World Cup draw.

Andrej Kramarić’s 39th minute goal was cancelled out in the dying moments by Jaka Bijol at Education City stadium in Doha but the draw did bring some good news for coach Zlatko Dalić as it means his side will avoid some big teams in the group stage of this year’s World Cup.

Croatia will now avoided Denmark, the Netherlands, Germany, Mexico, the USA, Switzerland and Uruguay who are all in pot 2.

The draw for the 2022 World Cup will be made on 1 April and will see the 32 teams divided into four pots of 8.

The pots are determined by the FIFA world rankings as of 31 March.

Croatia will draw one team from pot 1, which includes hosts Qatar,  Belgium, Brazil, France, England, Argentina, Spain and possibly Portugal if they win their playoff final.