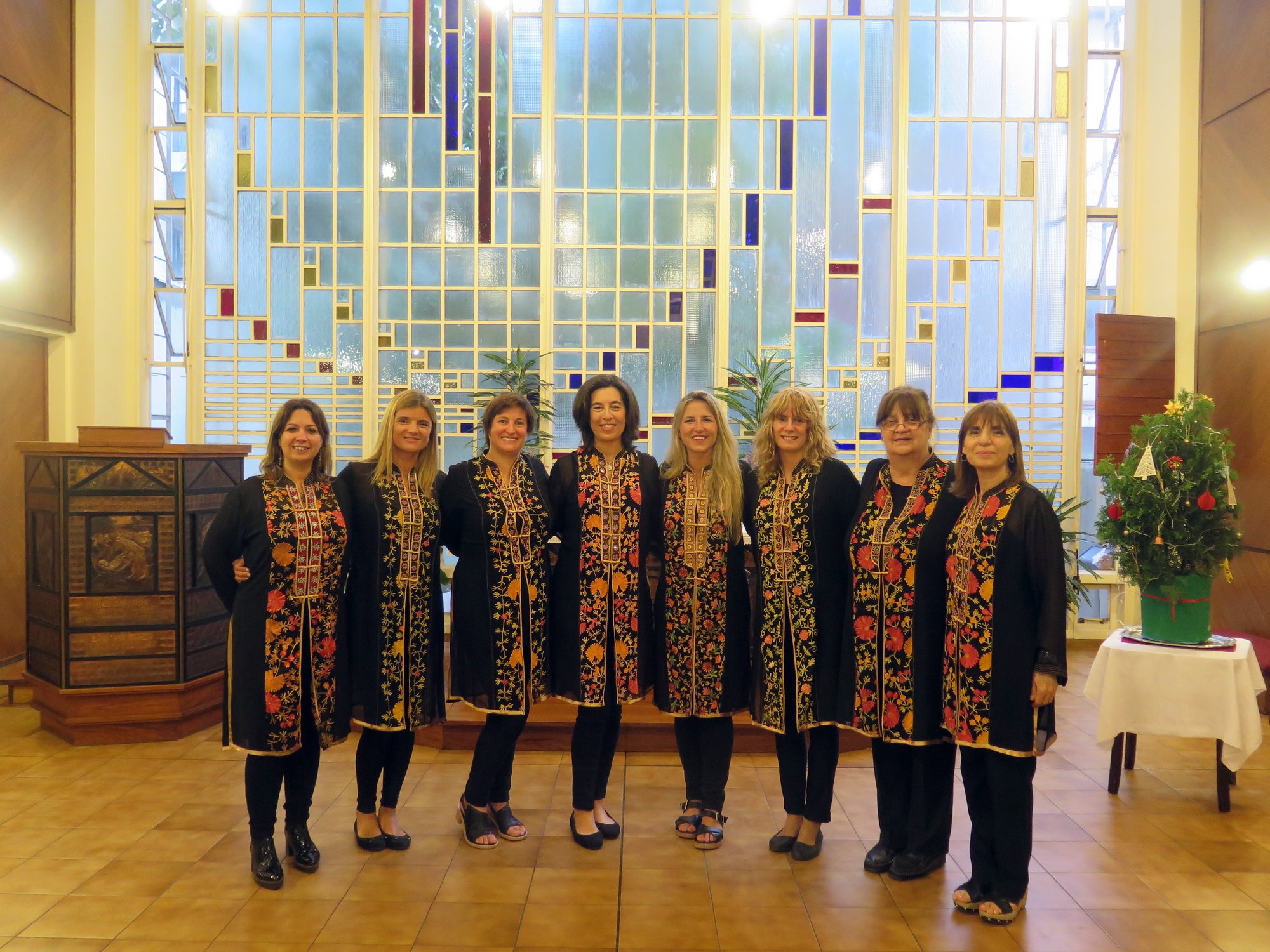 ZAGREB, 22 June 2019 – An all-female klapa group with Croatian roots from Argentina will start their tour of Croatia next month.

Klapa Valovi is made up of 9 women, 8 of whom are the daughters of Croatians who emigrated decades ago to Argentina and who have been keeping their Croatian culture, language and heritage alive through traditional music, performing popular Croatian klapa songs in Croatian, English and Spanish since 2002.

All members are vocally trained and have been singing from a young age in various groups and have been active in the Croatian community in Argentina for many years.

The group’s tour of Croatia will start with a performance at Klovićevi Dvori Gallery in Zagreb on 3 July with local Klapa groups Dišpet and Stine.

After Zagreb, Klapa Valovi will head off on a two-week tour around the country, performing in Novi Vinodolski, Rab, Zadar, Bol, Šibenik, Omiš, Kučine and Split. 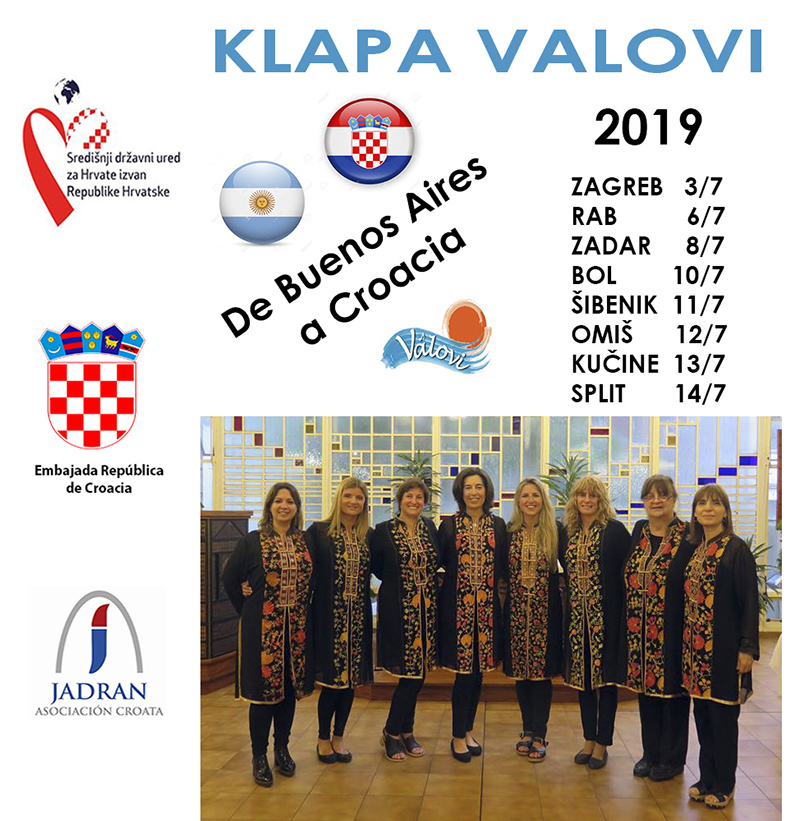 Klapa Valovi released their first CD titled ‘Valovi uživo’ back in 2011 which featured traditional sings and covers.  They have performed at countless festivals, concerts and folklore events over the last decade. In 2018, they received the Charter of the Republic of Croatia from President Kolinda Grabar-Kitarović.