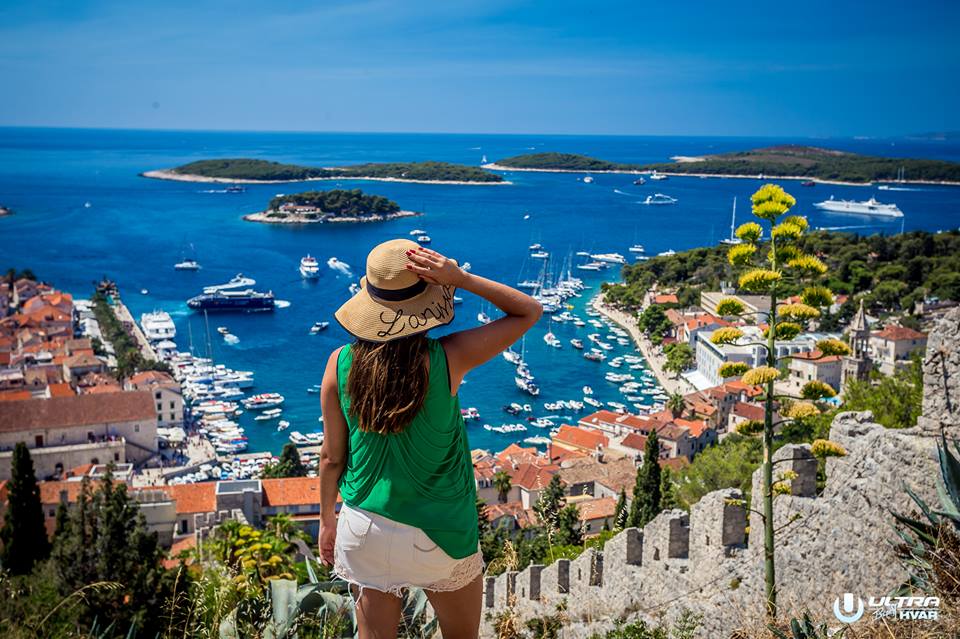 Ultra Europe has announced the lineup for the Ultra Beach Hvar today.

The 6th Ultra Europe will be held at Split’s Poljud Stadium from 6-8 July 2018 with Ultra Beach taking place at Amfora Hvar Grand Beach Resort on the island of Hvar on 10 July 2018.

Today the headliners were announced with Fedde Le Grand, Nicky Romero and Oliver Heldens confirmed for the Hvar party. Jonas Blue and SAN HOLO will support.

Regulars Afrojack, Armin van Buuren, Carl Cox, David Guetta, Axwell /\ Ingrosso and Hardwell will be back again, whilst The Chainsmokers, Eric Prydz and Marshmello will be in Split for the first time. 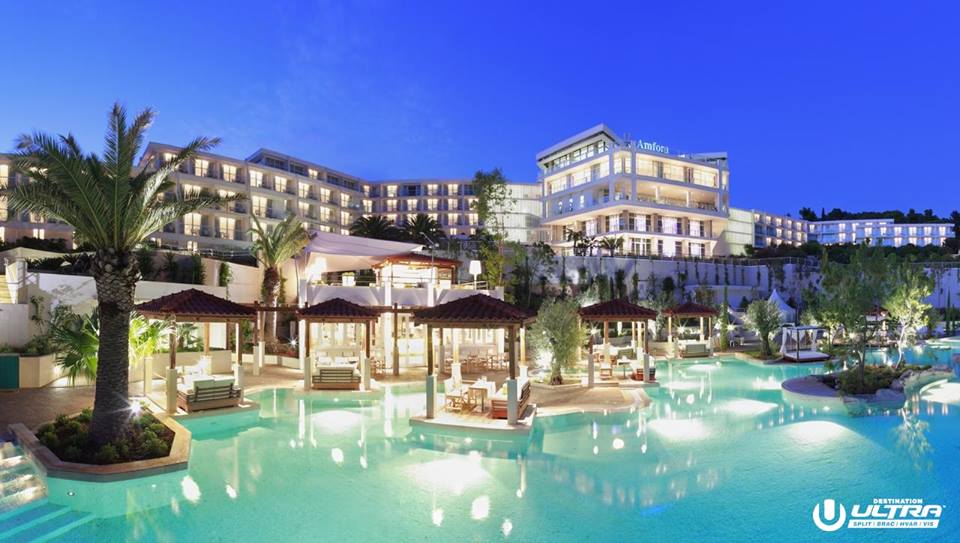 Tickets for Ultra Beach are on sale now at UltraEurope.com/tickets/ultra-beach