Home » Travel » Fascinating Video Showing All the Charms of Rovinj 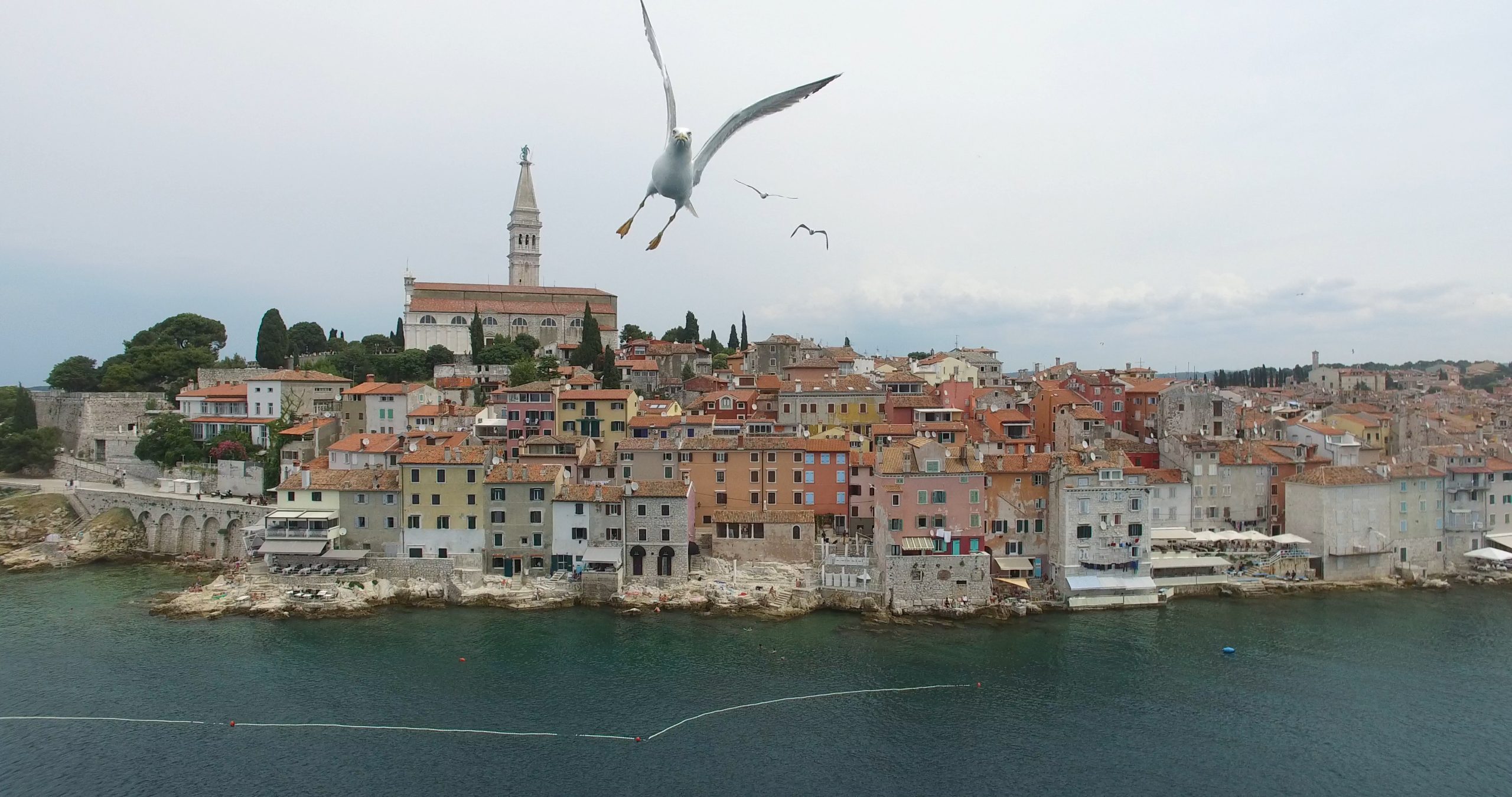 A team of passionate and creative photographers and cinematographers based in Croatia have produced another stunning video.

Alen Tkalčec, Arijana Tkalčec, Petar Krešimir Furjan and Tajana Buković from Mesmerized have produced another fascinating video, this time of Rovinj in Istria.

“Everything began just as a hobby. Spontaneously we went on a road trip, filmed it and made a video called “Lost in Frame”. Everyone seemed to love what we made. Then we realized that we should do this. Not just for a hobby. We really love travelling, exploring new places, enjoy in nature and are happy to meet new people and go on new adventures,” the team told us.

This summer they went to Rovinj to shoot the video after falling in love with the city when they first visited.

“The tall bell tower standing over the seaside city like a knight in shining armor. Colorful houses rising from the sea. Streets full of art galleries. Lively bars and restaurants. Romantic atmosphere. That all makes Rovinj very special. It’s one of those towns where you never feel bored,” they said. 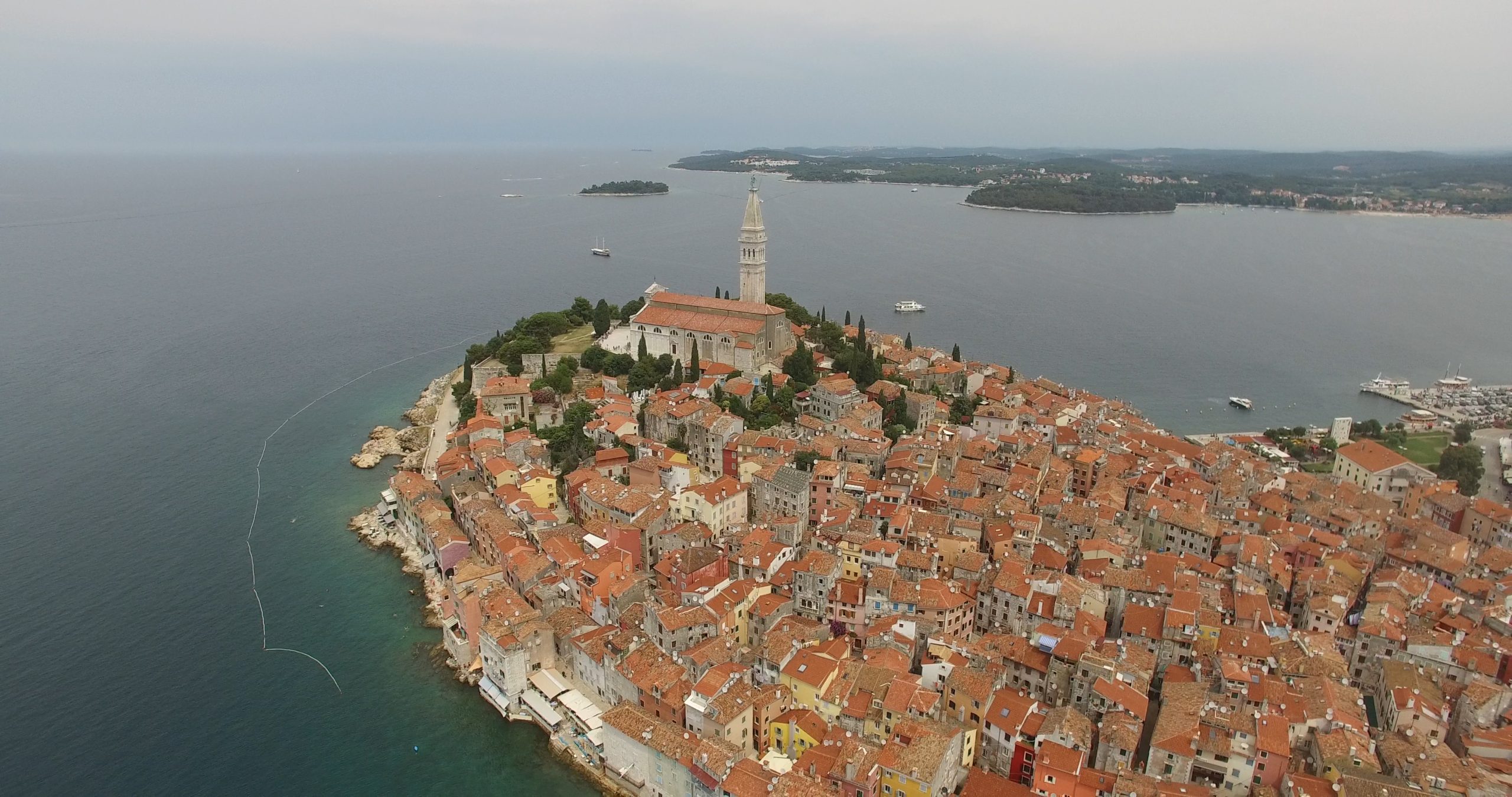 The video “Visit Rovinj” was filmed by Alen and Arijana and also edited by Alen.

“It took us two whole days to shoot this video. We would wake up before sunrise so we can shoot waking up of Rovinj. We used Sony a6300 cameras and drone for aerial shots.”

Check out the stunning video below.