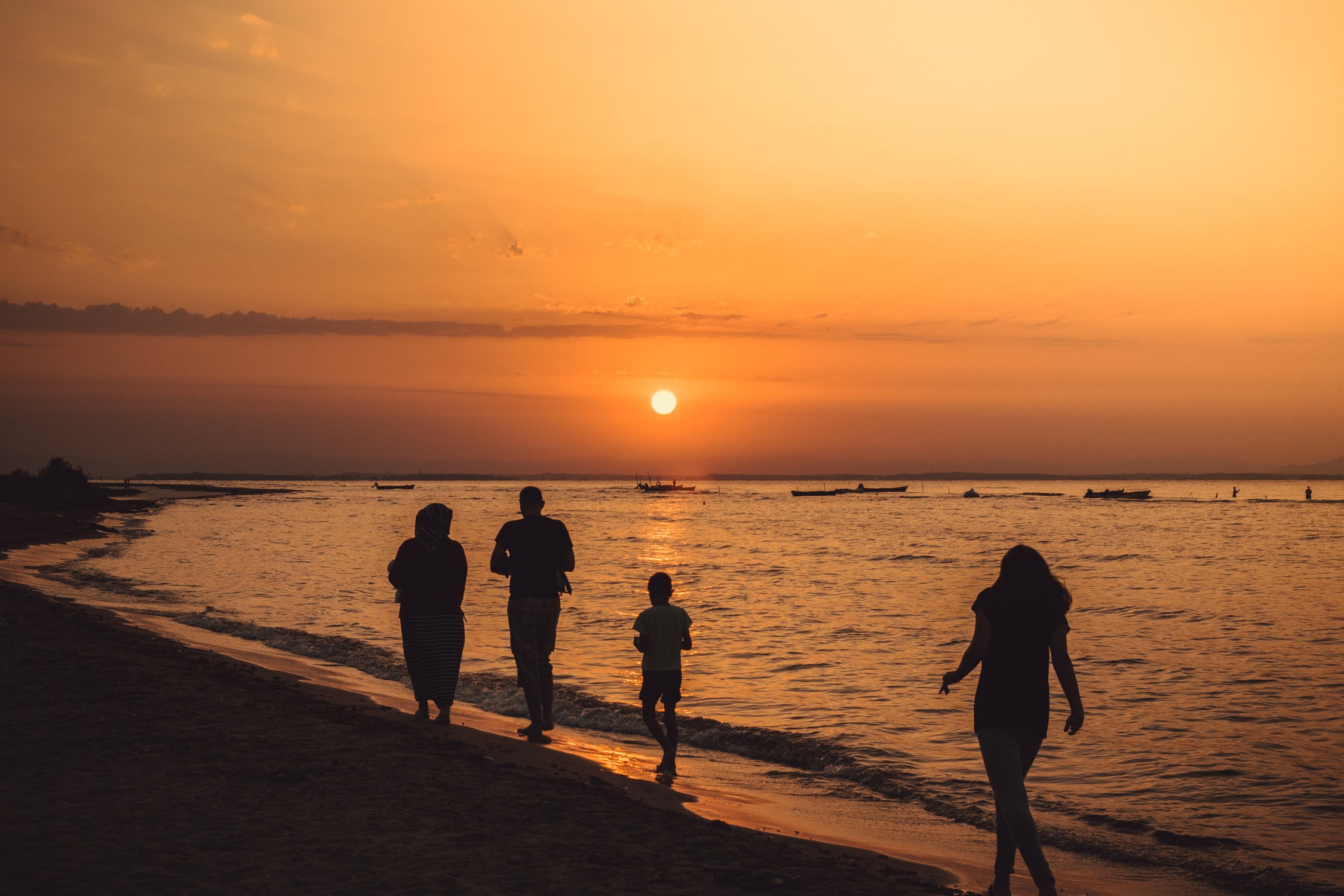 ZAGREB, Oct 16 (Hina) – According to the last census, there are 112,830 families in Croatia with three or more children, with nearly 600,000 people living in such households, and the association “Family 3 plus”, which advocates the interests of such families through the creation of a more affirmative and prejudice-free environment, was presented in Zagreb on Tuesday.

“After holding consultations among themselves, some of the parents from big families have concluded that without self-organisation, the interests of large families, of which there are over 112,000, will never come into the focus of public attention. This model exists across Europe and is extremely successful,” the association’s leader, Ivan Malbasic, said at a news conference in Zagreb.

Apart from providing advice on saving and on raising the quality of life, the association wants to champion the interests of families with three or more children, by creating a more affirmative environment free of prejudices.

The association will initiate research on various aspects of life in big families, organise workshops and encourage companies to become involved in a socially responsible business.

The association has also proposed a family discount card for such families.

Assistant Family Affairs Minister Ivica Bosnjak said that the ministry supported this initiative and that it considered parents to be important stakeholders in the creation of family and youth policies.

The European Large Families Confederation (ELFAC) chairwoman, Maria Regina Maroncelli, said at the news conference that a third of families in Europe were childless.

Large families make up 13% of all families, and 30% of children come from them. Some countries think that migrations can help them solve demographic challenges, and in some countries depopulation really poses a great danger, she said, adding that associations of large families have a key role in presenting their needs and giving solutions to creating family-friendly environments.