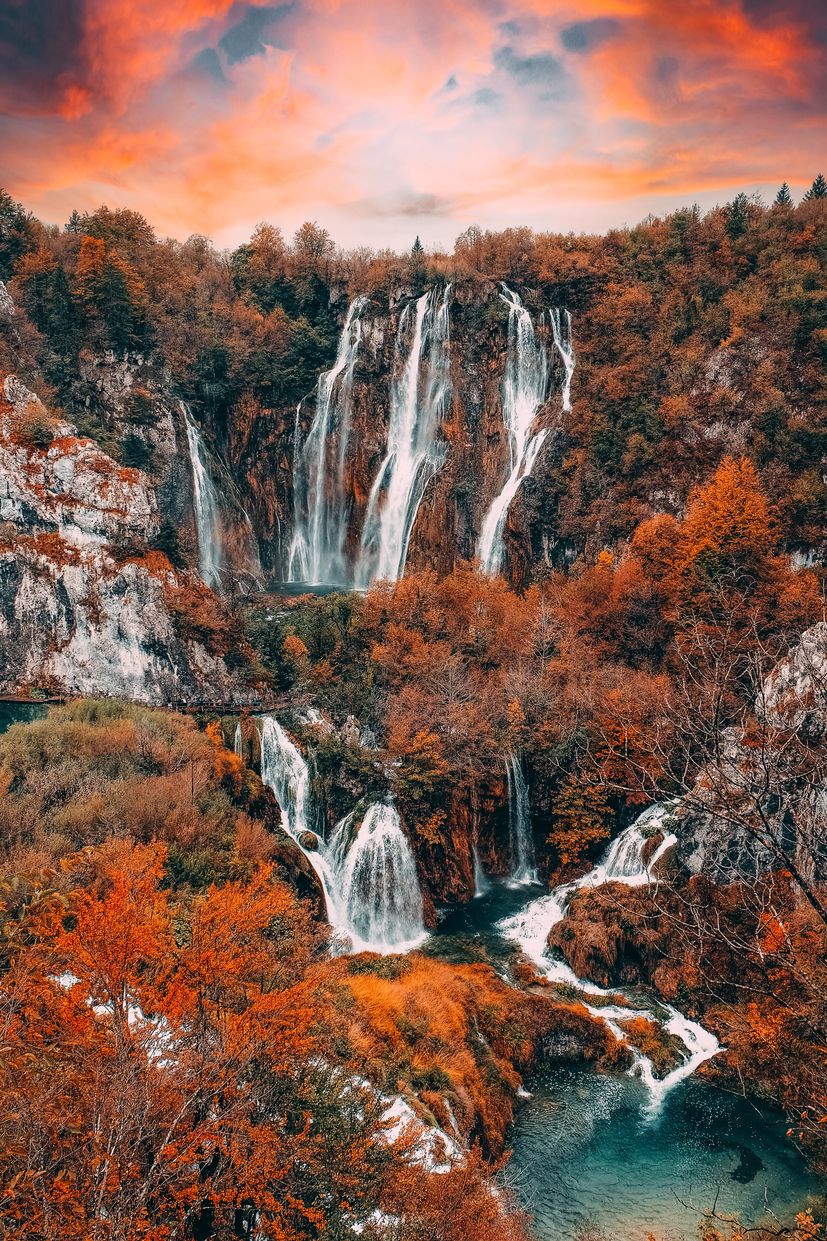 The Croatian National Tourist Board has launched a new promotional campaign “Falling for Croatia”, which will be carried out until the end of November on social networks Facebook, Instagram and Twitter with the hashtags #FallingForCroatia and #BestFallCroatiaBucketList.

The campaign was conceived as a kind of autumn guide through the destinations and activities that Croatia offers in this period of the year, and the main goals are to encourage further tourist traffic in the post-season, as well as to maintain Croatia’s visibility on broadcast markets after the excellent results achieved during the main summer part of the season.

“We are in the period of the year when the focus of tourist trips is culture, wine and gastronomy, nautical, active tourism and nature. We have included all of the above in this campaign through numerous attractive photos and video materials, and at the same time we have focused special emphasis on Croatian continental destinations and what guests can experience in them in the autumn months. 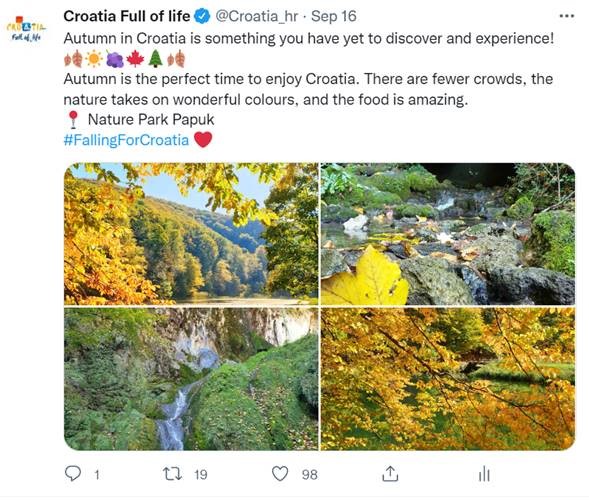 After the excellent results achieved during the main summer months, in this part of the year we want to maintain positive trends, attract new guests and emphasise other parts of the overall Croatian tourist offer, which stands out especially on the continent for its quality, originality and sustainability,” said Kristjan Staničić, director of the Croatian National Tourist Board, adding that the off-season is going very well with around 400,000 tourists currently staying in the country. 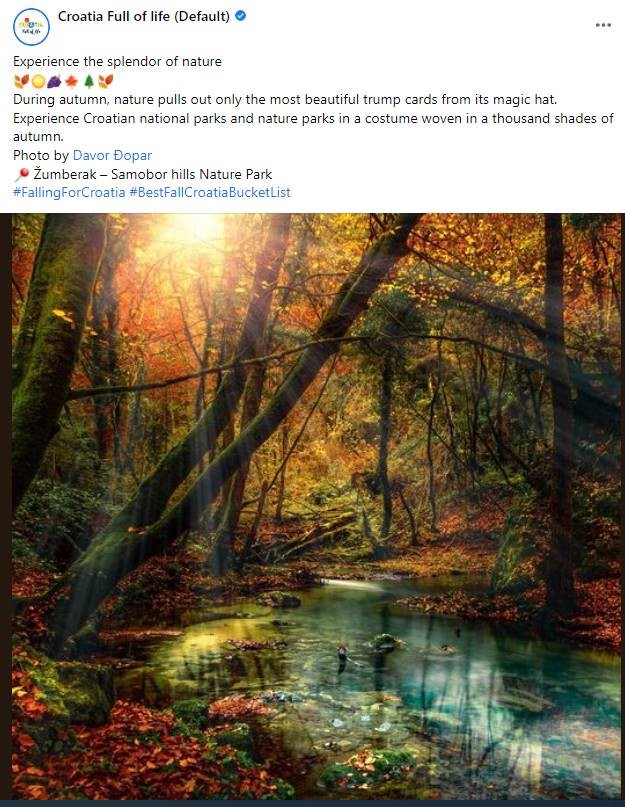 With the message that autumn is the period of the year in which Croatia, especially its continental and interior parts, can be experienced in a new and magical way, this campaign will cover as many as 90 products and destinations, from the interior of Istria and Gorski Kotar, through Međimurje and Hrvatski Zagorje and all the way to Slavonia and Baranja, while the activities that stand out are tours of national parks and nature parks, visits to traditional and cultural events on the continent, cycling or walking along numerous marked trails, tasting numerous eno-gastronomic delicacies, participating in grape harvests, olive or tangerine and much more. 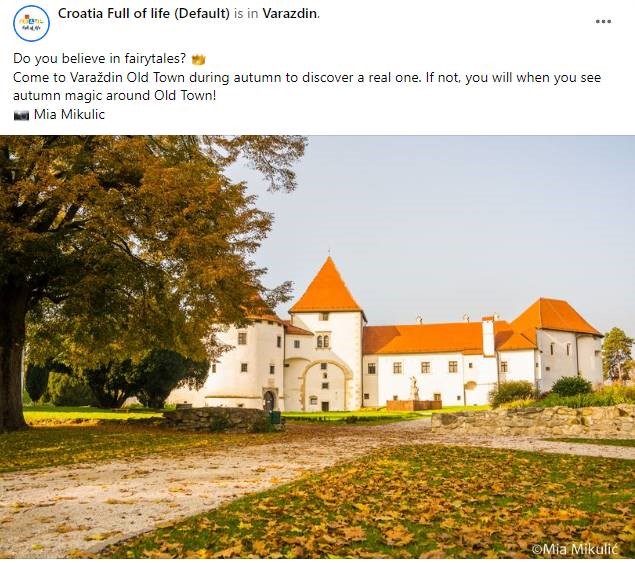 It is expected that the campaign will also result in maintaining the positive trends in tourist traffic, which, according to the data of the eVisitor system, in the current part of September is at the level of around 10 million tourist overnight stays, which compared to the same period in September 2019, represents a growth of 4 percent.