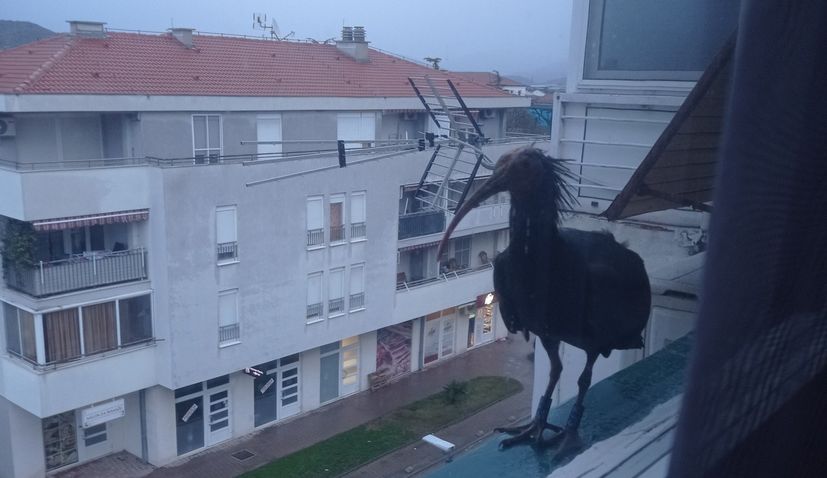 Earlier this week we wrote about the rare female northern bald ibis which had been spotted in Croatia.

The Biom Association in Croatia said earlier this week that the bird, who has been named Gipsy, was spotted in the area of the Neretva river after making its way there from the island Brač via Hvar and Slano.

Today the Biom Association reported that Gipsy has paid a visit to a home in the town of Opuzen, a small town located 12 kilometres upstream from the mouth of the river Neretva between Ploče and Metković.

“Ana from Opuzen sent us a photo of Gipsy who landed on her window to rest,” said BIOM, who is closely monitoring its movement in Croatia. The organisation want to track Gipsy to make sure it stays alive and leaves Croatia safely.

Every sighting of the bald ibis, which is extinct in Croatia, is important and should be reported to institutions and hunters in an area, as well as to the media, so that everyone knows where the bird is.

You can send any sightings of Gipsy to: [email protected]

The northern bald ibis is an extinct species in Croatia and Europe and is almost extinct in the world. The reasons for the species’ long-term decline are unclear, but hunting, loss of foraging habitat, and pesticide poisoning have been implicated in the rapid loss of colonies in recent decades. 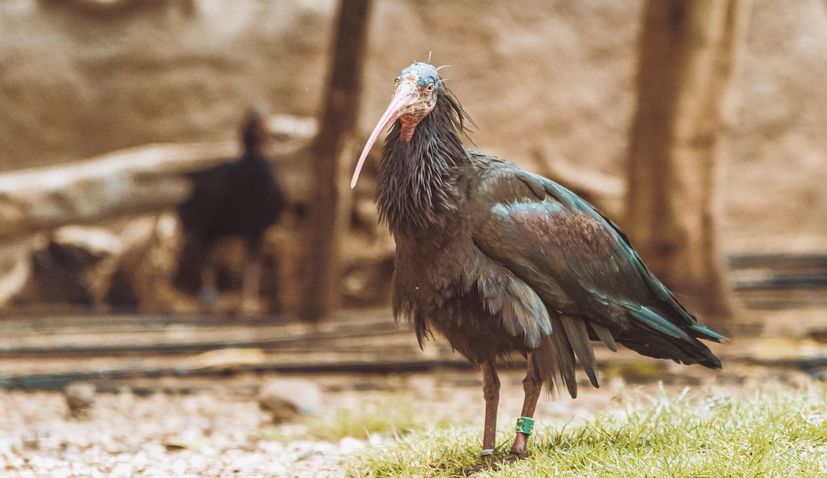 However, small colonies have been maintained in Morocco and Turkey, and reintroduction projects to European breeding grounds are being carried out with individuals from captivity.

The Biom Association are asking everyone who goes to observe her not to approach her.

“Since Gipsy is not shy, we ask everyone who goes to observe her not to approach her or disturb her when she might decide to spend the night at your house.”

The bird arrived in Croatia at the end of December.