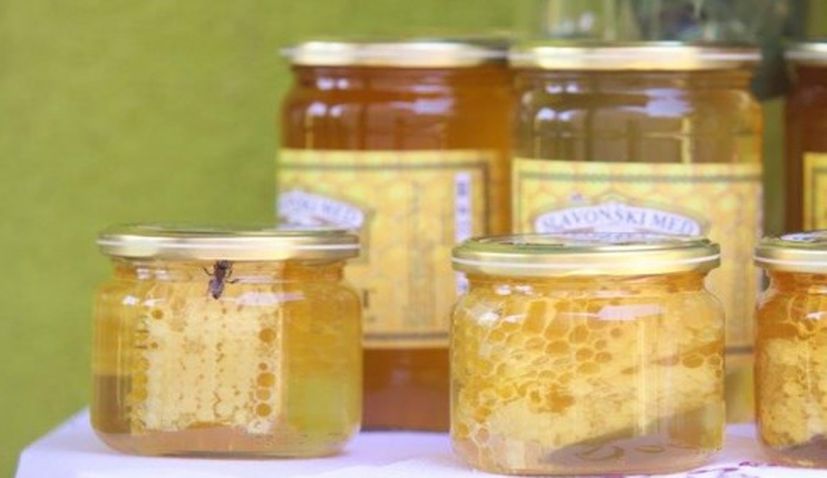 ZAGREB, Aug  27 (Hina) – The Croatian government on Thursday approved an HRK 1.4 million programme whereby a jar of honey produced in Croatia will be given to every first grader this autumn.

Agriculture Minister Marija Vuckovic recalled that this programme had been launched in December 2018, and covered all elementary schools throughout the country.

To date, 828 schools with 72,002 pupils have been engaged in the implementation of the programme, and honey provided by 381 local beekeepers has been distributed to those schools.

According to data by beekeepers, which were made public in 2019, Croatia has 8,000 apiarists and more than 415,000 bee communities with an annual production of honey and other bee products of more than 8,000 tonnes.

The average consumption of honey per capita in Croatia is 2 kilogrammes.