Home » Business » Eurowings to Fly All Year Round to Rijeka 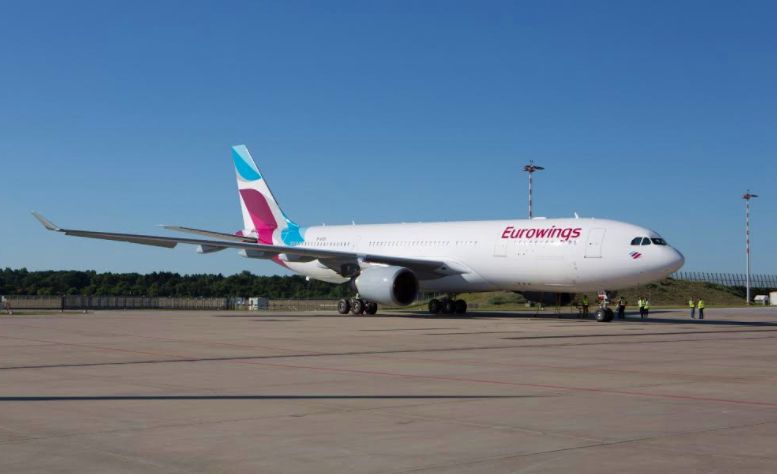 Eurowings to fly all year round to Rijeka

German airline Eurowings will for the first time fly all year round to Rijeka on Croatia’s northern Adriatic coast.

Eurowings have expanded its 2017/2018 Winter schedule and will for the first time include the Köln-Rijeka route in its schedule.

Flights will operate between the two cities three times per week – Wednesdays, Fridays, and Sundays – starting in November. Flights will be operated by an Airbus A319 aircraft.

The northern Adriatic coast in Croatia is a popular destination among German tourists with Eurowings flying almost 100 times weekly to Croatia, including to Dubrovnik, Osijek, Pula, Split, Zadar, and Zagreb.

For more details, you can visit the official website.