Home » Entertainment » Eurovision 2020: Croatia reveals singers who will battle it out 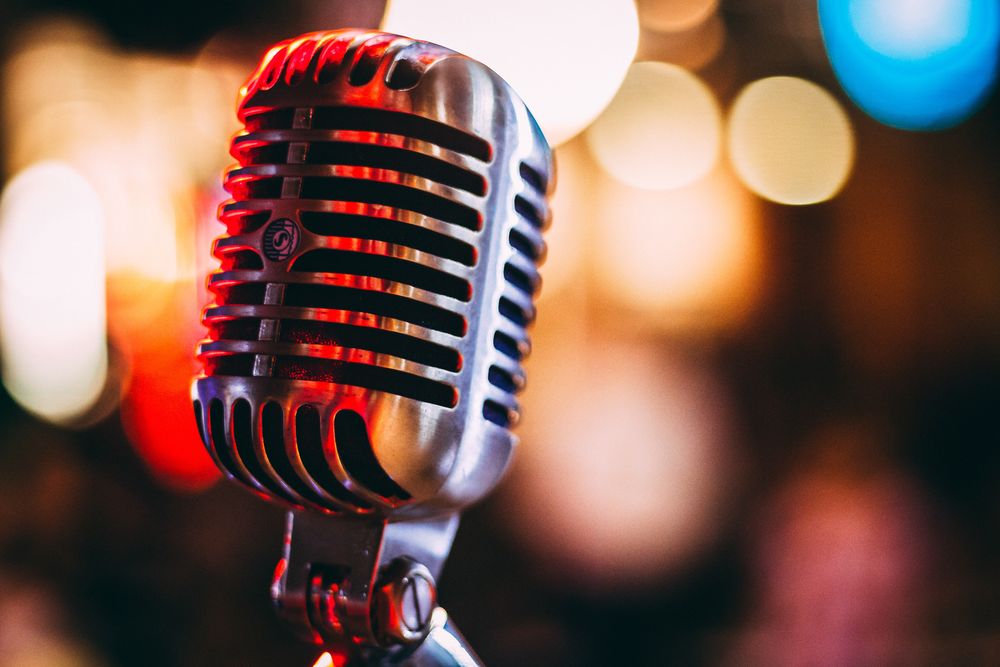 20 February 2020 – Sixteen acts will battle it out in Opatija at Dora 2020 later this month with the winner representing the nation at Eurovision 2020 in Rotterdam, Netherlands.

The Dora Music Festival was used to select Croatia’s Eurovision representative from 1993 until 2011 before Croatian Radiotelevision (HRT) took over the process. Dora returned last year.

Among the candidates this year is 17-year-old Mia Negovetic, who was spotted on YouTube by producers of NBC show Little Big Shot at the age of 13 and after impressing on the show headed back to the United States at the invitation of several of the world’s biggest record labels.

There are also some familiar names on the Croatian music scene, such as Zdenka Kovačiček, Alen Vitasović, and Indira, who made her name with the group Colonia.

The running order for Dora 2020 is below:

12. Indira – You Will Never Break My Heart

15. Mia Negovetić – When It Comes To You

18-year-old Roko Blažević represented Croatia at Eurovision 2019 in Tel Aviv, Israel with his song ‘The Dream’ after it won the Dora 2019.