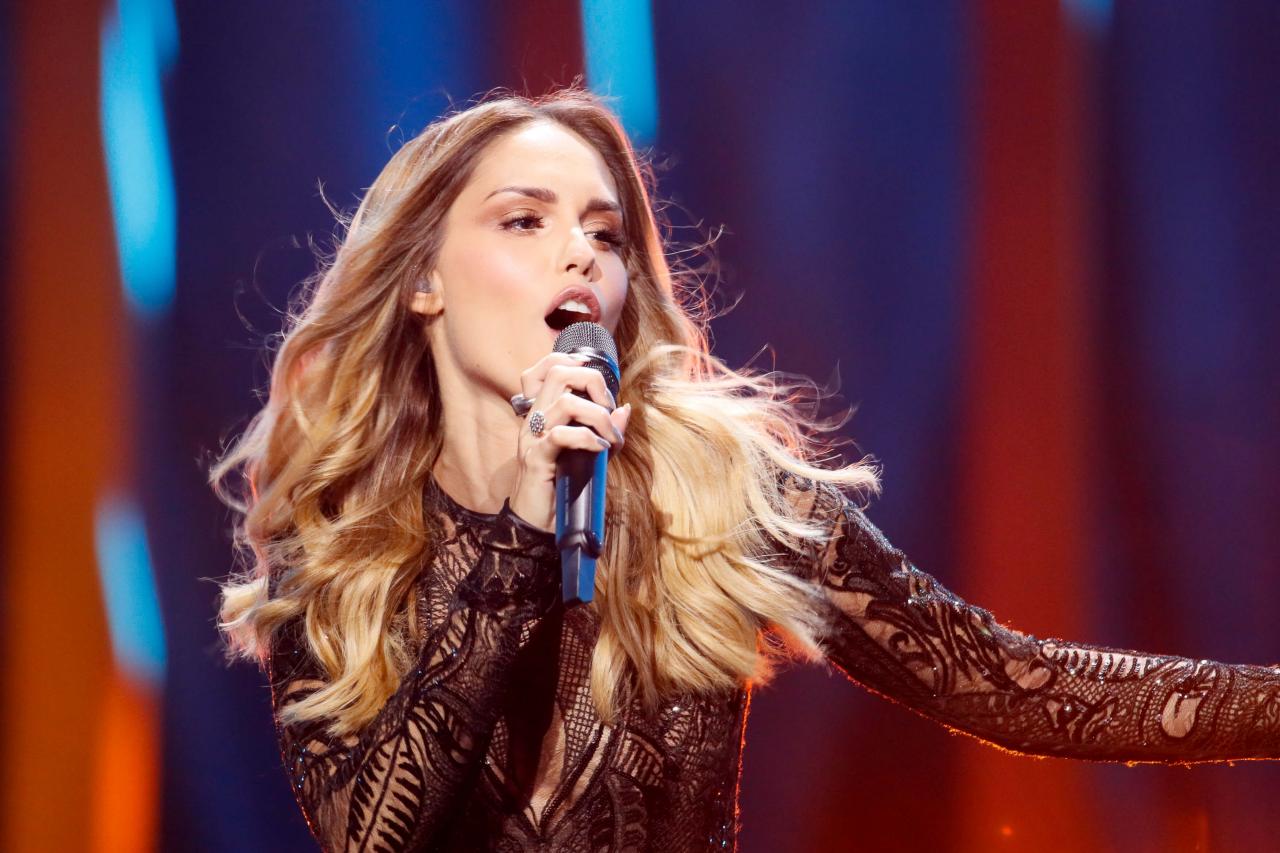 Croatia has missed out on making the grand final of the 63rd Eurovision after the first semi-final of Eurovision 2018 took place in Portugal tonight.

Franka Batelic (26) performed ‘Crazy’ at Lisbon’s Altice Arena in the first semi-final on Tuesday night and failed to impress both the jury and audience at home to make it as one of the 10 finalists from the 19 countries which took to the stage.

Votes from the jury made up half the score whilst the remaining half came from votes from the audience at home. Crazy, a love song with a mystic vibe, was written by Franka herself with the music by Branimir Mihaljevic.

The second semi-final will take place on Thursday before the final on Saturday 12 May.