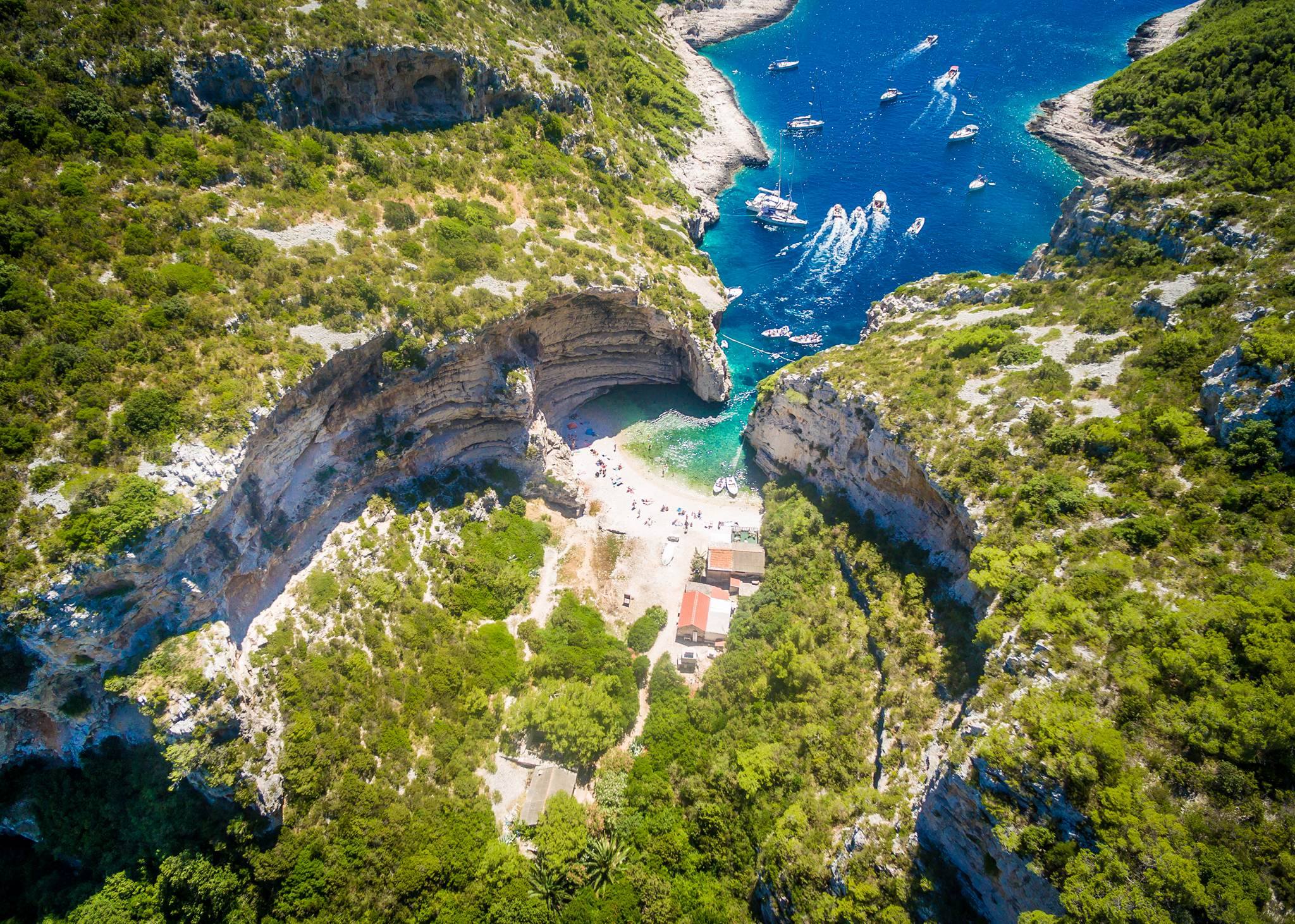 With summer just around the corner, Croatia is once again starting to get its fair share of international press promotion. The latest comes from British newspaper The Telegraph.

The Telegraph has compiled a list of the 52 best secret beaches in Europe, with 5 from Croatia making the cut. With all this media attention they won’t remain secret for long but here are the 5 which The Telegraph is giving their readers the ‘heads up’ on for this summer.

Take your pick at one of the many hidden coves along the 38-mile-long Makarska Riviera where there are a number of stunning beaches backed by pinewoods.

Located in the Zadar archipelago, Saharun beach on the island of Dugi Otok is an explosion of colour: dark green pinewoods, shimmering white pebbles, and blue sea.

The remote rocky islet of Palagruza lies halfway between Croatia and Italy. There is only a lighthouse keeper living there but it is home to two pristine pebble beaches – Stara Vlaka and Veli Zal.

Not really that secret anymore after it won the title of Best European Beach just a couple of years ago, Stiniva is really worth checking out. It is located on the southern part of the island, close to the village of Zuzec and is accessible only by hiking on a steep, narrow path, or taking a boat from the nearby Rukavac cove.

Check out the other beaches which made the list of 52 in the original article here.