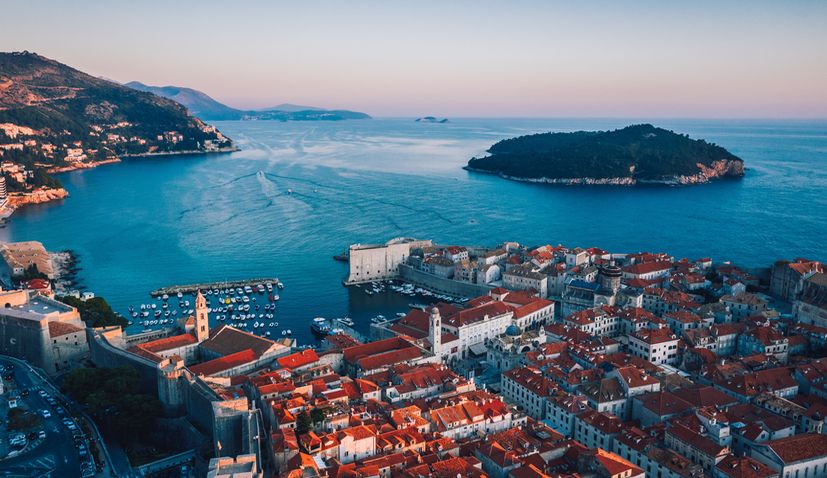 ZAGREB, Nov 29 (Hina) – The annual meeting of the European Travel Commission’s (ETC) market intelligence and marketing group will be held in Croatia in April next year, the Croatian Tourist Board (HTZ) announced in a statement earlier this week following the 100th ETC general meeting.

HTZ director Kristjan Stancic attended the meeting, which was held online, in his capacity as ETC vice-president.

The HTZ highlighted the importance of next year’s ETC meeting in Croatia for the promotion of the national tourism industry and for strengthening cooperation with European counterparts.

“We expect that the meeting in April will bring together about a hundred marketing and market research experts as well as the heads of the national travel organisations of the ETC member states,” Stanicic said, adding that this was a great recognition for Croatia.

He said that the general meeting focused on the post-pandemic recovery of the tourist industry, the importance of implementing healthcare and hygiene protocols, and the promotion of tourism and tourism products through joint promotional campaigns.

“In the time ahead the ETC will promote sustainability, climate-neutral travel and travel aimed at reducing greenhouse gas emissions. It also underlined the importance of establishing a common European travel protocol to facilitate travel and include tourism in national recovery plans,” Stanicic said.

The ETC has four representative offices overseas – in China, Canada, the United States and Brazil – and is planning to open two more – in Japan and Australia.

Franka Gulin, the director of the HTZ office in China, has been appointed vice-president of the ETC office in China. She stressed the importance of China for Europe’s tourist industry.

“The ETC has big plans on the Chinese market in the coming years, especially in the context of promoting Europe as a tourist destination. I am very glad that, as part of the leadership of the ETC office in China, I will have the opportunity to even more strongly represent the interests of our country on the large Chinese market, which will be the most potent in the post-pandemic period,” Gulin said.