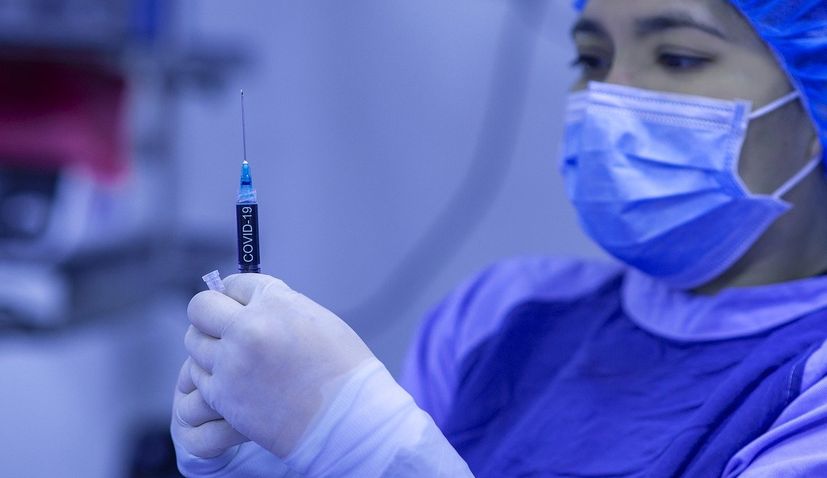 ZAGREB, Dec 21 (Hina) – The European Medicines Agency (EMA) has approved the first vaccine against COVID-19 in the European Union which was produced by the US Pfizer and German BioNTech pharmaceutical companies and now Europe can launch vaccinations within the week, according to Reuters.

EU member states, including Germany, Austria and Italy, have said that they plan to start vaccinations on 27 December, with Europe trying to catch up to the United States and Great Britain where vaccination began earlier this month.

Member states are expected to receive their first doses of the vaccine on Saturday and some countries will start vaccinations on Sunday, while others will begin on 28 and 29 December.

After the Pfizer and BioNTech vaccine has been approved, the next one to follow is the vaccine developed by the Moderna company. EMA has announced that it would decide on endorsing that vaccine on 6 January.

Capak: First batch of Pfizer vaccine to consist of 9,750 doses

The first batch of Pfizer’s COVID-19 vaccine will be delivered to Croatia on December 26, and the 9,750 doses will be distributed among the counties taking into account the size of their population, Croatian Public Health Institute (HZJZ) director Krunoslav Capak said on Monday.

“A total of 9,750 doses of the Pfizer vaccine will be sent to Croatia on December 26. We will try to vaccinate as many people as possible with this symbolic dose,” Capak told a press conference of the national COVID-19 response team.

This symbolic first batch will not be enough to vaccinate the whole first priority group of people in Croatia. “The vaccine will primarily be administered to care home residents, some of the emergency medical workers and some of the health workers in COVID centres,” Capak said.

Capak noted that Pfizer had pledged to deliver additional supplies on December 31 which would be used to vaccinate the whole first priority group. He said that discussions were under way on the vaccination of the second priority group, including people suffering from chronic diseases and those older than 65 years.

Capak pointed out that 27% fewer new coronavirus infections had been recorded in the week from December 15 to 21 than in the previous week.

Croatia has the third highest 14-day COVID-19 incidence rate and the ninth highest mortality rate in the European Union.