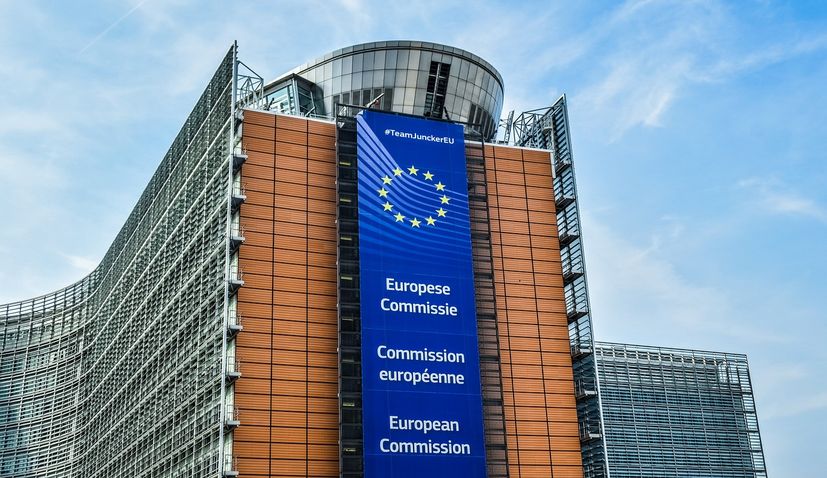 ZAGREB, May 27 (Hina) – Croatia can be very pleased with the European Commission’s recovery plan, Prime Minister Andrej Plenkovic said on Wednesday and added that Croatia has been allocated €10 billion which should assist its economic recovery after the crisis caused by the COVID-19  pandemic.

Addressing a press conference in Government House, Plenkovic said that the document that was presented earlier in the day by European Commissioner President Ursula von der Leyen, and in particular the economic recovery plan for the Union, is important for all members states including Croatia.

“The consequences of this crisis are unprecedented and that shows how important European solidarity, unity, and leadership is,” said Plenkovic and added that for all those who had doubts, this is proof of how good it is to be a member of the European Union in situations like the current one.

The European Commission outlined its next Generation EU plan which envisages €750 billion in support for EU member states and the Commission will present an allocation of €1100 billion for the next Multiannual Financial Framework (MFF).

“A little more than €10 billion is envisaged for Croatia, €7.3 billion in the form of a grant and €2.65 billion in possible loans,” Plenkovic said and explained that this is money to assist Croatia’s economic recovery over the next four years.

He announced that the Commission has proposed a multiannual financial framework that will be “significantly better and more generous” for Croatia than the proposal that was on the cards in February.

As he said, this is the result of quality communication with the Commission which has resulted in “very generous funds.”

“I want to send a message to the Croatian public that in a time of crisis we see the significance of membership to the EU and the significance of how much European funds help us to return to the path of economic recovery as soon as possible,” Plenkovic said and promised that more detailed information would be released about precisely how much is foreseen for various sectors.

Asked whether member states would approve the Commission’s proposal for the MFF, Plenkovic confirmed that they would as the proposal had previously been “tested.”

Grants will go according to the usual method, he explained while loans depend on needs and will be under favourable terms approved at the EU level and not for each individual country.