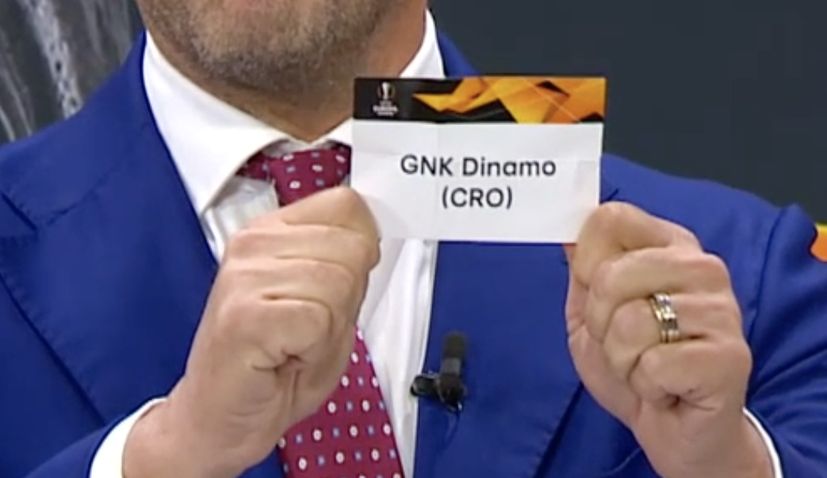 Dinamo Zagreb being drawn out of the pot (Screenshot)

ZAGREB, 2 October 2020 – Croatian clubs Dinamo Zagreb and NK Rijeka have learned their group stage opponents after the draw was made on Friday in Nyon, Switzerland.

Dinamo Zagreb has been drawn in Group K alongside CSKA Moscow, Feyenoord and Wolfsberg.

A total of 48 teams play in the group stage. The 48 teams have been drawn into twelve groups of four. In each group, teams play against each other home-and-away in a round-robin format.

The group winners and runners-up advance to the round of 32, where they are joined by the eight third-placed teams of the 2020–21 UEFA Champions League group stage.