ZAGREB, 12 June 2019 – The Executive Board of the Croatian Football Federation has decided at a meeting today that Croatia’s EURO 2020 home qualifier against Hungary will be played in Split.

Croatia will return to Poljud stadium after a long absence on 10 October when they play what will be an important qualifier against current table-toppers Hungary. The match will kick-off at 20:45, the Croatian football federation announced.

“I would love to play in Split, I have said that hundreds of times, this national team is for all of Croatia, not just Osijek, Zagreb or Rijeka. I want to play in Split, and so do the players,” coach Zlatko Dalić said during the week.

Croatia last played at Poljud stadium against Italy on 12 June 2015 in a EURO 2016 qualifier. The match was played behind closed doors after a swastika pattern was visable on the pitch against Norway in a qualifer at the stadium in March of that year. 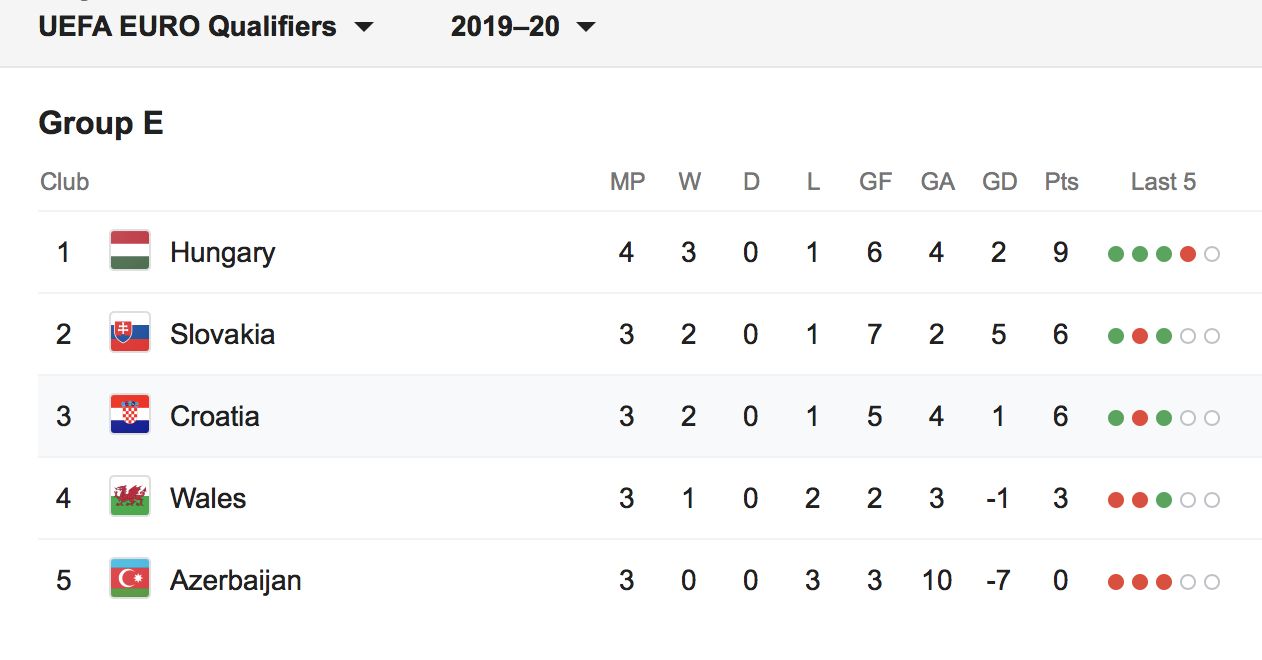 The top two teams in the group will qualify.