ZAGREB, Sept 9 (Hina) – The General Court of the European Union on Wednesday rejected Slovenia’s lawsuit against the European Commission in the case of the teran wine label, a long-running dispute between Slovenian and Croatian winemakers.

Slovenia’s request for the revocation of the EU delegated act specifying the conditions under which the name “teran” may appear on labels of Croatian wine produced in Istria, the European court said in a press release, as quoted by Slovenian news websites.

The label “teran” is used both in Slovenia and Croatia. After Slovenia joined the EU, the name was used on labels of some Slovenian wines, first as a traditional name for wine produced in the Karst region, then as a protected designation of origin, it was said.

The court said that the European Commission had authorised Croatian winemakers from Istria to use, despite Slovenia’s opposition, the label “Hrvatska Istra – teran” (Croatian Istria – Teran) for their traditional wine which they call the teran wine, and Slovenia had filed a lawsuit so that the delegated act would be revoked as Slovenia had the exclusive right to teran.

Following unsuccessful negotiations between Croatia and Slovenia to resolve the issue, the European Commission adopted the delegated act in mid-2017, specifying the conditions under which Croatian wine produced in Istria from the Teran grape variety can be sold under the label “Hrvatska Istra – teran”, provided that the name of the wine on the label is written in smaller letters. 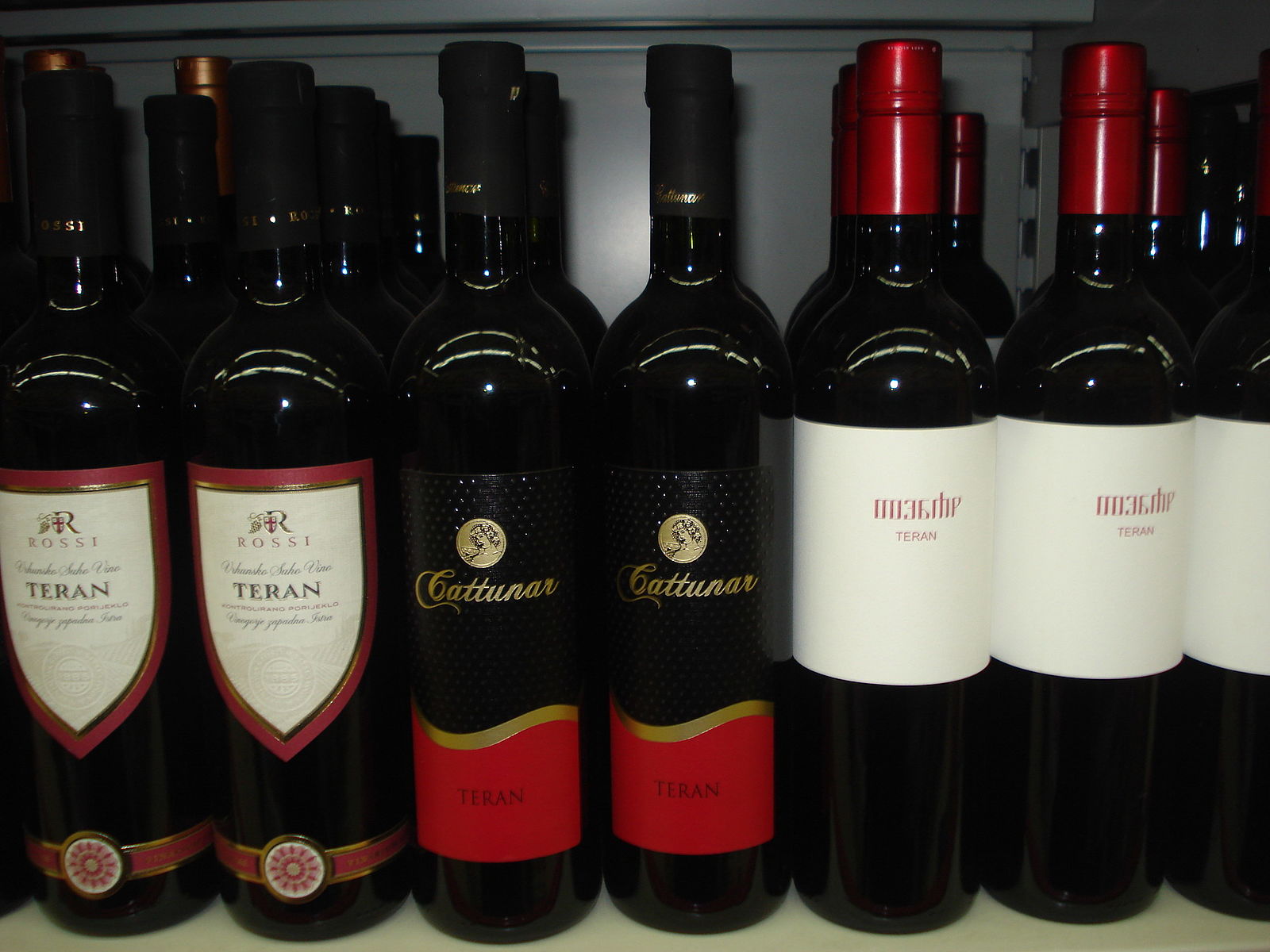 Now that the lawsuit has been rejected, Slovenia has the right to file an appeal, but it is not known whether it will do so, Slovenian media said.

The lawsuit was filed by the former government of Miro Cerar, while the new government of Janez Jansa, formed in March, advocates the peaceful settlement of disputes.

The previous governments, led by Miro Cerar and Marjan Sarec, insisted on resolving disputes with Croatia in court, particularly insisting on the “rule of law principle”, not only in the dispute over the teran wine but also in the border dispute, with occasional claims that the EC was biased in favour of Croatia.