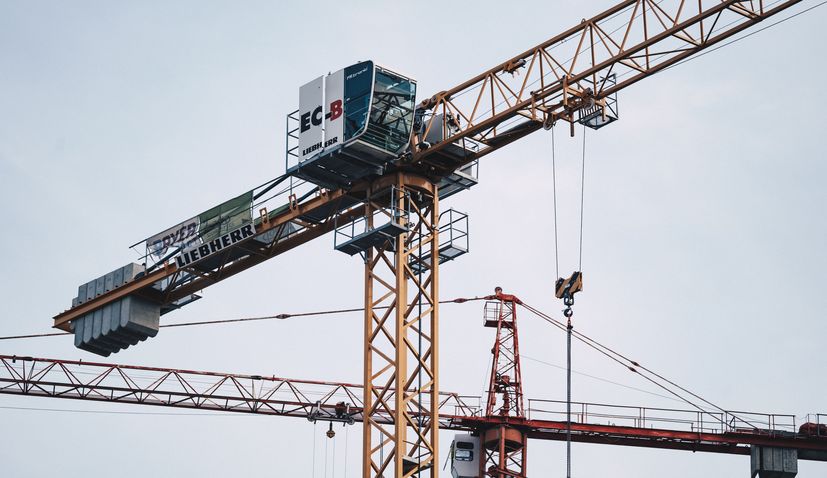 ZAGREB, April 20 (Hina) – Croatian Regional Development and EU Funds Minister Marko Pavic said on Sunday that 400 million euros from EU funds had been redirected for medical equipment due to the COVID-19 epidemic, however, the EU funding of the ongoing projects was indisputable.

The funding of the existing agreements and conclusion of the planned agreements are certain, Pavic told the national broadcaster HTV on Sunday evening.

There is no question mark over any project underway, the minister said.

The beneficiaries of the projects have been given three more months for any deadlines so that there will be no need for extra paperwork or for any annexes to agreements in the current circumstances, according to the minister.

However, the situation caused by the coronavirus infection epidemic has led to the redistribution of some funds. Thus, €400 million has been reallocated for the purpose of the procurement of medical equipment.

He explained that the shipments of medical and protective equipment coming from China to Croatia during the epidemic, which were not covered by donations would be covered by those redirected EU funds.

Pavic went on to say that the March rescue package also included an additional 140 million kuna for microloans. In April, this set of measures includes 380 million kuna for that purpose to be ensured through the Croatian agency form SMEs, innovations and investments called HAMAG-BICRO agency.

Pavic expects about a billion kuna to be set aside for working capital from EU funds.

Considering employment measures, some €100 million from the European Social Fund will be made available to the Croatian Employment Service, he added.