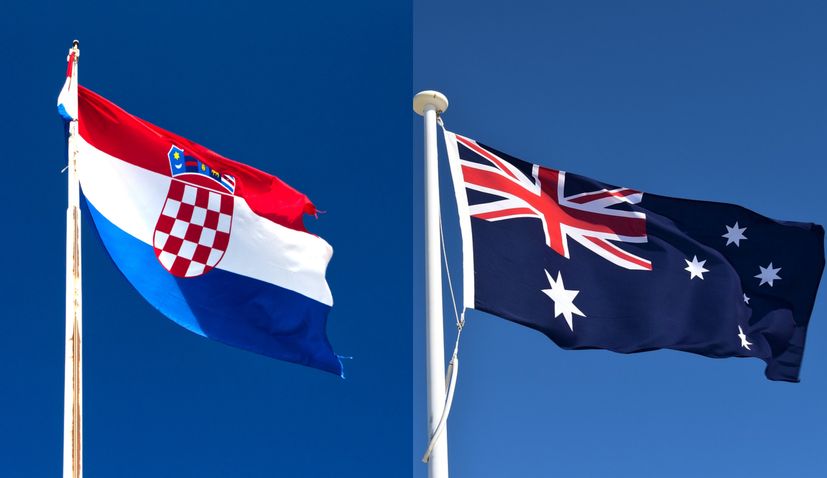 ZAGREB, Dec 10 (Hina) – The free trade agreement between the European Union and Australia is a chance to develop Croatian-Australian economic relations, a panel discussion was told at the Croatian Chamber of Commerce (HGK) on Monday.

“Trade between the EU and Australia is about $55 billion and Croatia participates with $23.8 million. We cannot be satisfied with it, even though most of it relates to our exports to Australia. That’s why we see the EU-Australia free trade agreement as an additional impetus to our bilateral relations,” HGK Vice-President for Industry and Energy Tomislav Rados said.

He said that there was a growing interest among Croatian companies in the Australian market and that some companies, such as food maker Podravka and Mlinar bakery, had already found their place there.

“Australia is known as an open and innovative economy and small companies with good products and ideas can find their place there. Energy, industry, technological development and tourism are the areas with great potential to increase cooperation,” Rados said, noting that the HGK had been working for years to strengthen economic ties between Croatia and Australia.

Negotiations on the EU-Australia free trade agreement began in May 2018 and five rounds of talks have been held since.

Marko Maric, chairman of the HGK Business Council for Economic Cooperation with Australia, said that the Council’s main task was to strengthen ties and enable exchanges of experience between businesses from the two countries.

“Over 200,000 members of the Croatian diaspora live in Australia and they play an important role in its economic life. This can help Croatian companies enter the Australian market,” Maric said.

Australia’s Ambassador to Croatia, Elizabeth Petrovic, said that the Council was very important in developing Croatian-Australian economic relations, as a source of information for Croatian businesses wishing to export to Australia and vice versa.

We want to establish an economic system based on free trade and transparency that will strengthen our economies and further boost trade, both with the EU and with Croatia, Petrovic said.

Juliana Nam, economic adviser and special negotiator on the Australia-EU free trade agreement at the Australian mission to the EU and NATO, said that the agreement would be a major step forward for both sides.

Croatia is naturally oriented towards European countries as its main trading partners, but it is important that it diversifies its economy, and one of the ideal destinations for that is Australia, Nam said, adding that in her country there is great demand for high-quality services and that this is a chance for Croatia.