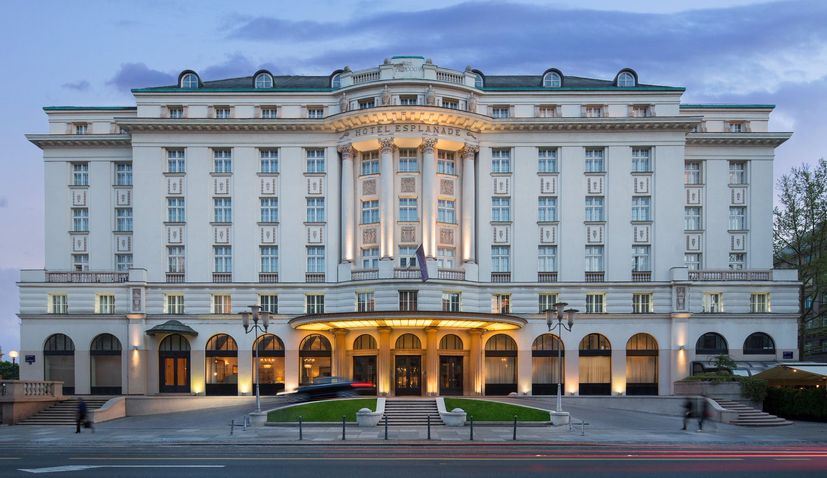 ZAGREB, March 31 (Hina) – Esplanade Zagreb Hotel, one of the oldest hotels in Zagreb, is closed due to extensive damage caused by the March 22 earthquake, exacerbating the difficult situation concerning the coronavirus, which has been adversely affecting business since January, the hotel’s managing director has told Hina.

“In the earthquake, the hotel suffered extensive damage, on the facade, on the floors, in public spaces, and in many rooms. Therefore, it’s with a heavy heart that I decided to close Esplanade for the foreseeable future, as a precaution,” revealed Ivica Max Krizmanic. He added that the last few guests had been evacuated and put up in other hotels in Zagreb, and that the staff, apart from a few who are taking care of the hotel, had been sent home.

Krizmanic added that a detailed inspection conducted by structural engineers established that the building was structurally sound due to the fact that the hotel was built as an exceptionally stabled, high-quality, and massive luxury building back in 1925.

However, Krizmanic noted that it would take a lot of time and money to repair the damage. The managing director remarked that the last large renovation took place 16 years ago, and that the biggest challenge in the renovation after the earthquake would be finding wallpaper, tiles, lamps, and decorations identical to the unique ones that were damaged in the earthquake.

When asked about the way they were coping with the coronavirus crisis, Krizmanic stated that they had closely followed developments since the epidemic broke out in China, the rest of the world, and in the region. Since the epidemic reached Croatia, they kept implementing stricter measures, from cleaning and disinfecting the hotel’s public spaces and areas and implementing obligatory hand disinfection for guests and staff, to procuring masks, thermometres, disinfectants, and increasing caution in preparing and serving food, complying with mandatory distance, allowing work from home, etc.

“Esplanade is famous for its high standards and first-rate service in every segment of its business, which is confirmed by numerous certificates and strict standards for staff, and our guests felt safe the whole time. However, due to the earthquake, we had to close,” Krizmanic said.

He emphasised that the hotel registered business disruptions as early as January, when the epidemic broke out in China, and that it was obvious even then that 2020 would be a very hard year for tourism.