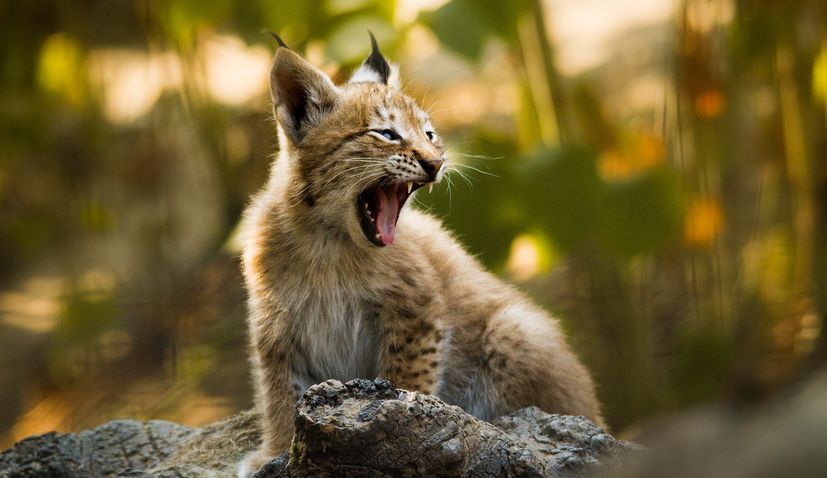 ZAGREB, 19 December (Hina) – A conference was held in Zagreb on Wednesday to mark the completion of an EU project as part of which 11 proposals were defined for the management of 21 strictly protected animal species.

The project was implemented by the Environment and Energy Ministry as part of the Operational Programme Competitiveness and Cohesion 2014-2020.

The implementation of the project started in January 2017 and it will end on 31 December this year.

The total value of the project is around HRK 8.4 million, of which EU grants account for around HRK 7.1 million (85% of the project value) while the remaining 15% was secured by the Environmental Protection and Energy Efficiency Fund.

The 21 species include tubenoses, the European roller, the griffon vulture, the golden eagle, the trout, the olm, the Balkan pond turtle, the scarce large blue, the wolf and the lynx.

The project included the making of a brochure in braille for the visually impaired to inform citizens about ways to preserve the endangered animal species. The brochure is the first publication in braille with data on the state of nature in Croatia.

The project contributes to the implementation of the EU’s environmental protection policy, an important part of which is the protection of natural resources, through, among other things, plans for the management of strictly protected species, it was said at the news conference.