Grammy winner Elvis Costello will perform on 8 July 2018 at Pula Arena, whilst Aznavour will play on 16 August 2018.

Costello, whose first three albums all appeared on Rolling Stone’s list of the 500 Greatest Albums of All Time, started his career in the 1970s and soon became associated with the first wave of the British punk and new wave movement that emerged in the mid-to-late 1970s. 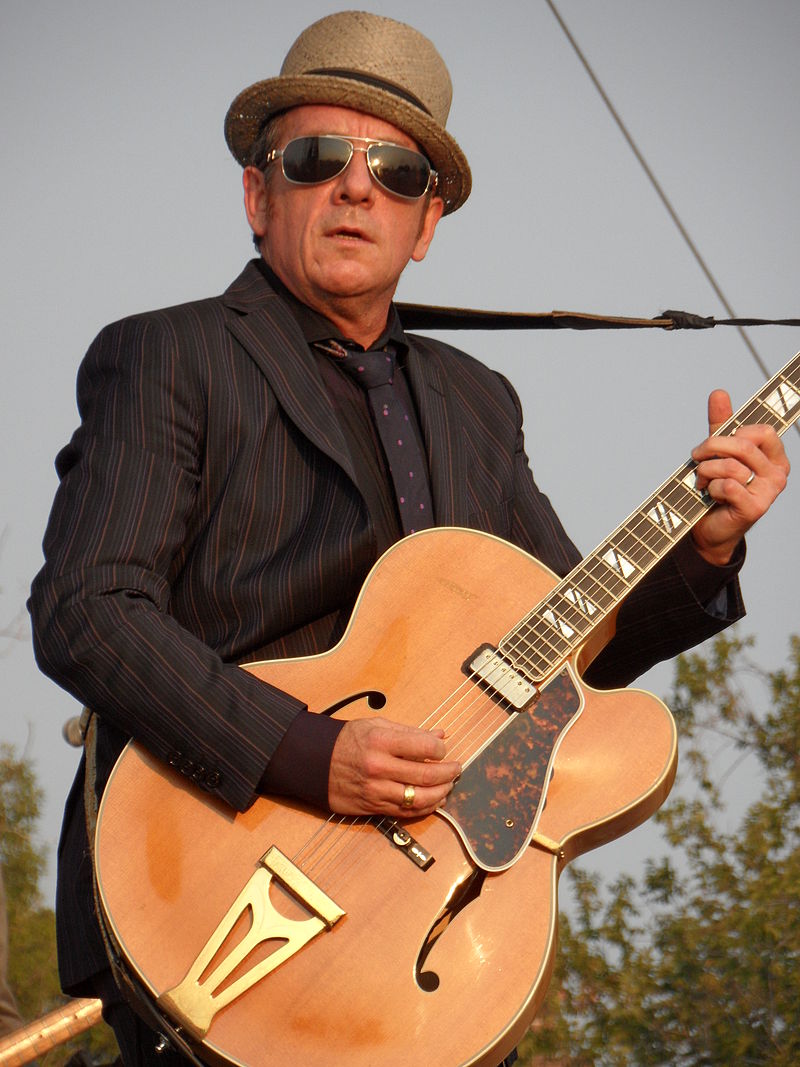 He has won multiple awards in his career, including a Grammy Award, and has twice been nominated for the Brit Award for Best British Male Singer.In 2003, Costello and the Attractions were inducted into the Rock and Roll Hall of Fame.

Dubbed France’s Frank Sinatra, Aznavour is known for his unique tenor voice and has enjoyed a career spanning over 70 years. He has recorded more than 1,200 songs interpreted in eight languages. He is one of France’s most popular and enduring singers, selling 180 million records. 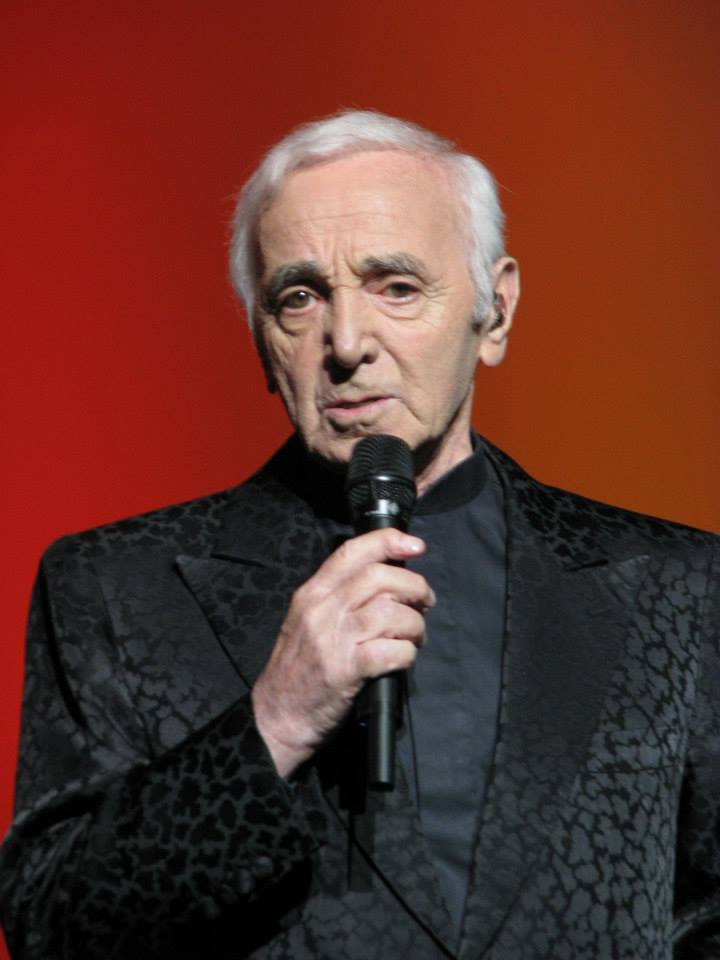 He is also arguably the most famous Armenian of his time. In 1998, Aznavour was named Entertainer of the Century by CNN and users of Time Online from around the globe. He was recognized as the century’s outstanding performer, with nearly 18% of the total vote, edging out Elvis Presley and Bob Dylan.

Last year Aznavour was awarded the 2,618th star on the Hollywood Walk of Fame. For ticket info visit Eventim.hr