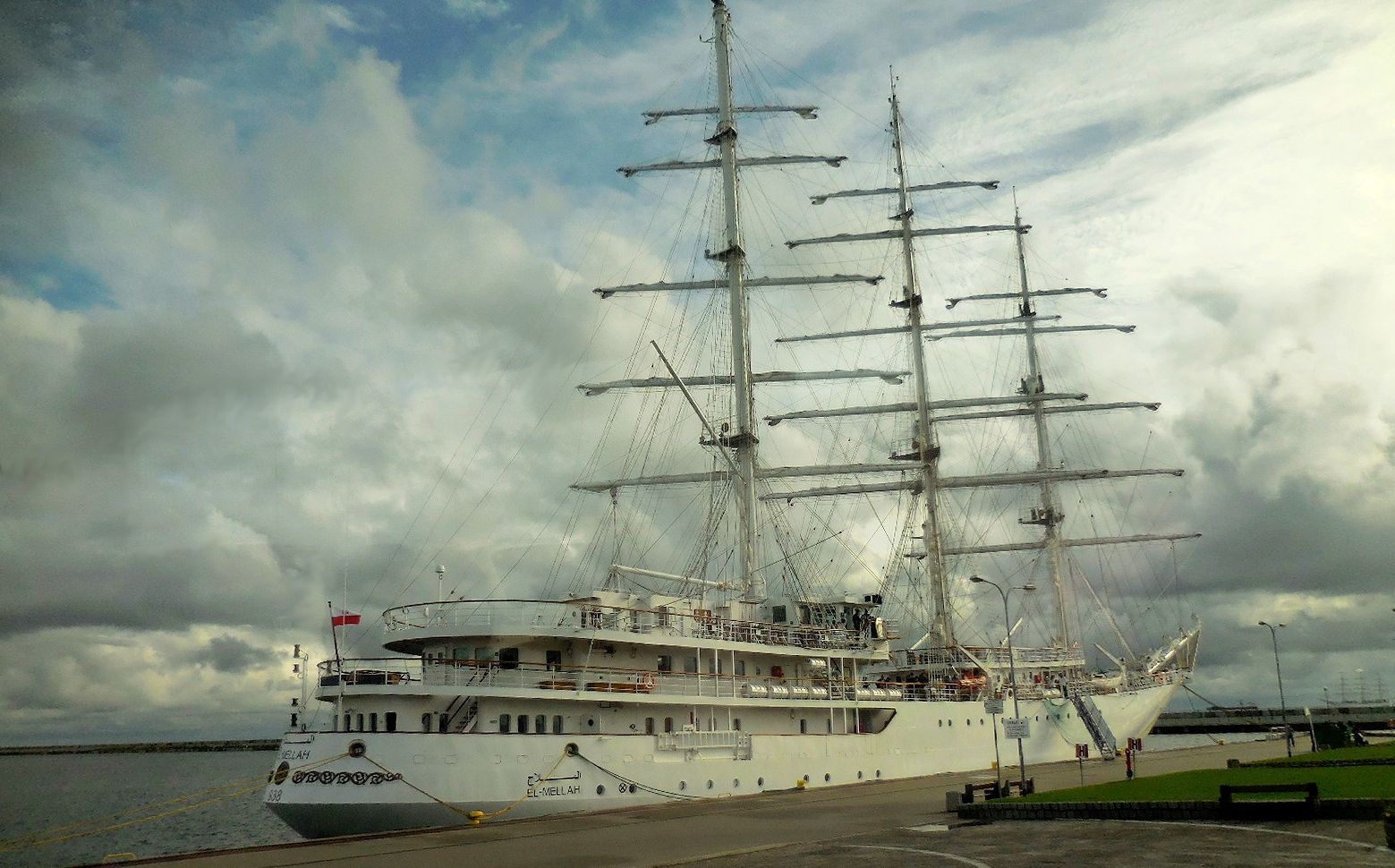 ZAGREB, 20 July (Hina) – The Algerian El-Mellah training sailing ship docked in Split on Monday as part of its training cruise, and will be moored there until Thursday, the Algerian Embassy said on Monday.

During its stay in Split, el-Mellah’s commander, Colonel Zoubir Khaouani, will meet with representatives of military and civilian authorities while accompanied by Ambassador Mokhtar Amine Khelif.

The El-Mellah is one of the largest training sail boats in the world. It was built at the Gdansk shipyard in Poland. The three-mast sailboat has a metal hull and after a trial run, it sailed into its homeport of Algier in December 2017.

Algeria is the only country in Africa and the second in the Arab world, after the Sultanate of Oman, to acquire this kind of ship.

The El Mellah will be open to visitors while docked in Split, the Algerian Embassy said.