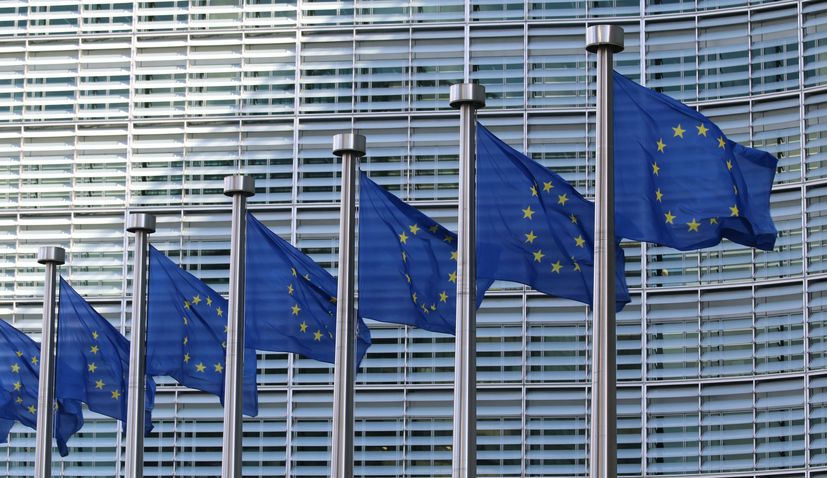 ZAGREB, Dec 30 (Hina) – European Commission officials have pledged further aid after the completion of the first phase of the rescue and disaster relief operation following a devastated earthquake that struck central Croatia on Tuesday.

I am here to express the EU’s solidarity with the people of Petrinja, the people of Sisak-Moslavina County and the people of Croatia after this tragedy, European Commissioner for Crisis Management Janez Lenarcic said during a visit to Petrinja, about 60 kilometres southeast of Zagreb, on Wednesday.

Just hours after the 6.2-magnitude earthquake shook Croatia and the region with the epicentre at Petrinja, the Croatian government applied to the EU Civil Protection Mechanism for assistance and the mechanism was immediately activated, Lenarcic said. That is proof of real and concrete solidarity, he added.

Lenarcic said that the aid would continue after the first phase that focused on rescuing people and providing them with temporary accommodation. Croatia can receive further aid from the European Solidarity Fund and other funds, he added.

In all these phases you can count on EU support, Lenarcic said and stressed: You are not alone, the whole of Croatia and the whole of the EU is with you.

He said that 2020 was a difficult year for the whole world because of the coronavirus pandemic, but that Croatia was affected more than others. Croatia was doubly affected, by the pandemic and by a series of earthquakes. I would like to offer my condolences to people who have lost their loved ones, who have been injured or who have been left without anything, the Slovenian commissioner said.

Minister Bozinovic said that tents and containers for temporary accommodation were already coming in after Croatia requested them through the EU emergency mechanism.

Slovenia delivered a certain quantity of containers already last night and shipments from other countries have come today, he said, adding that 14 countries had responded promptly. He recalled that Croatia had already shown solidarity with other EU member states when they had found themselves in a similar situation.

Bozinovic said that Croatia would put in more requests for aid and that he was certain that member states would respond as best they could to meet the needs of the people in the earthquake-affected area.

Minister Tramisak recalled that Croatia now had 12 weeks to report the damage to the European Commission. Preparations are under way and we hope to apply for funding as quickly as possible, she said.

Tramisak said that Croatia could also count on funding from the Recovery and Resilience Facility and the European Regional Development Fund.