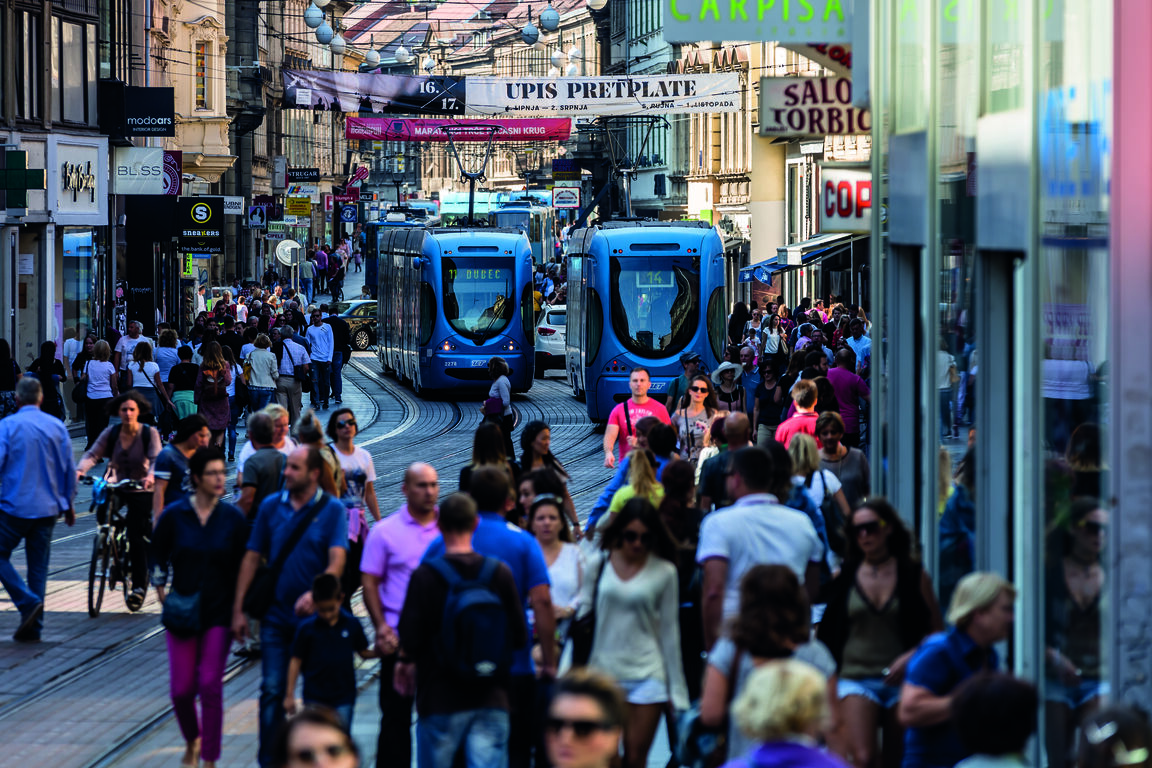 ZAGREB, May 6 (Hina) – Croatia’s economy entered the COVID-19 crisis in significantly better shape than the crisis in 2008 and is expected to quickly recover in 2021, the European Commission says in its latest economic forecast published on Wednesday.

After the contraction of an estimated 9.1% in 2020 due to the corona crisis, Croatia’s economy is likely to rebound at a rate of 7.5% in 2021, according to the EC spring forecasts.

The EC forecasts are more optimistic than the Croatian government’s projections of the downturn of 9.4% in 2020 and the  6.1% rebound next year.

“Assuming that suppression and moderation measures are slowly phased out in 2020, Croatia’s economy should rebound quickly in 2021 after a strong contraction in 2020.,” the EC says.

“High reliance on tourism exacerbates the slump and poses a risk in case of longer travel restrictions. Domestic demand should remain the main driver of the recovery, as the outlook for global trade remains uncertain. Government measures are expected to cushion the impact of the recession on the labour market, though they come at a high cost for public finances,” reads the European Economic Forecast section for Croatia.

The EC says that the economy in the whole of the European Union will experience a recession of historical dimensions in 2020, despite a comprehensive and quick response to the crisis both at the EU level and by individual member-states.

The euro area consisting of 19 EU member-states should brace for the contraction of 7.7% and next year it is likely to recovery by 6.3%.

Broken down by individual member-states, Poland’s economy is expected to experience the smallest fall of 4.3% in 2020, whereas Greece is likely to fare the worst of all the EU members, contracting by 9.7% this year. It is followed by Italy, – 9.5%, and Spain – 9.4%.

Croatia is facing this crisis with a more resilient economy

Croatia’s economy with an expected fall of 9.1% is better prepared for this crisis than before the 2008 crisis, the Commission says underscoring that country’s GDP has surpassed the level of 2008.

“In 2019, real output finally surpassed its 2008 level, and the unemployment rate reached an all-time low. The magnitude of macroeconomic imbalances (high levels of debt and external liabilities) fell below its 2008 level.”

“As high-frequency indicators still pointed to a strong economic performance in the first two months of 2020, Croatia’s economy does not appear to have been hit hard by supply chains disruptions in China.,” reads the EC report on Croatia.

Employment to contract then rebound quickly

“The labour market is expected to react fast to the disruption of economic activity. Although government wage and liquidity support measures should mitigate the fall in employment in some
sectors, employment is set to drop sharply in sectors that are likely to experience the longest in disruption, e.g. hospitality.

After the third consecutive year of surplus in 2019, the general government balance is projected to deteriorate sharply in 2020 on the back of the economic slowdown, as automatic stabilisers and measures on both the revenue and expenditure side of the budget play their role.

“Partial and full cancellations of tax and social contributions for the hardest-hit companies in the second quarter should undercut revenue by a projected 1½% of GDP,” reads the report.

“Meanwhile, the subsidy for wages in the private sector is expected to cover more than half a million employees and cost almost 2% of GDP. This measure should drive expenditure growth up, as it will only partly be offset by cuts in investment and savings on public wages. Overall, the general government balance is expected to turn into a deficit of more than 7% of GDP in 2020. The effect of these deficit-increasing measures, as well as liquidity measures (tax deferrals) and the economic slowdown on financing needs, will be pronounced, particularly in the second quarter.”

Tax revenues to recover strongly in 2021

In 2021, tax revenues are expected should recover strongly, driven by the economic recovery and the base effect from 2020.

“Corporate income tax revenues are expected to lag behind other sources of revenue as many companies offset their losses against future profits.

Meanwhile, expenditures should decrease driven by the drop in wage subsidies.

“Overall, on a no-policy-change basis, the government balance is expected to recover substantially, reaching a deficit of around 2¼% of GDP in 2021. In 2020, the debt ratio is set to increase in excess of the deficit on the back of the liquidity measures put in place to support firms, mostly in the form of tax deferrals. After reaching a peak of almost 89% of GDP in 2020, the debt ratio should start decreasing again, to below 84% of GDP in 2021..” reads the report.