Home » News » Easter message from the Archbishop of Zagreb 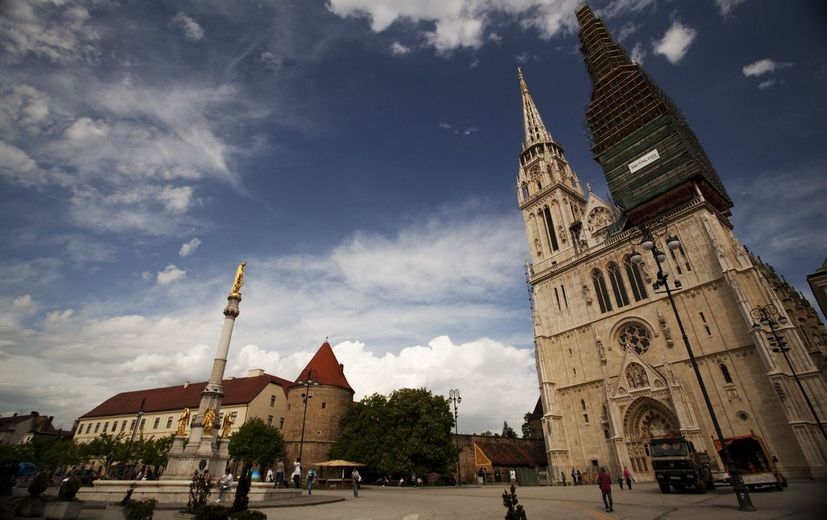 ZAGREB, April 11 (Hina) – The Archbishop of Zagreb, Cardinal Josip Bozanic, said in his Easter message on Saturday that the current experiences underlined truths about man and the world, that people could not have absolute control over creation, and recalled the pope’s words that this was a time to distinguish what was essential.

The time preceding this Easter has been remarkably unusual because we live the spread of a disease which affects our country and the whole world and which has brought the regular course of life to a halt as well insecurity, Cardinal Bozanic said in his message via electronic media.

The people of Zagreb and its environs, he added, feel increasingly threatened and uneasy after the devastating earthquake on March 22.

Bozanic recalled Pope Francis’s words that this is a time to choose and distinguish what is valuable from what is temporary, to return to what is essential, what withstands life’s every test and what is not subject to temporary destruction.

The cardinal said many people had already noticed that the coronavirus pandemic encouraged one to seek meaning.

Disease and disasters such as earthquakes clearly show that man is fragile, he said, adding that this fragility does not apply only to individuals but whole societies.

Bozanic called on the faithful to touch, accept and embrace through prayer those who are ill, their families, those affected by the Zagreb quake, healthcare workers and those who, he said, make it possible to live in difficult circumstances such as charity and social workers, the police, the military, firefighters, media and other services, as well as state officials and volunteers.

“We are called on to protect our own lives and the lives of those we encounter, so I call on everyone to responsibly adhere to the instructions on conduct in this special time,” he said.

The resurrected Christ encourages us not to be afraid and calls on us to be open to the future, the archbishop of Zagreb said in his message, among other things, wishing a happy Easter to all believers and people of goodwill.