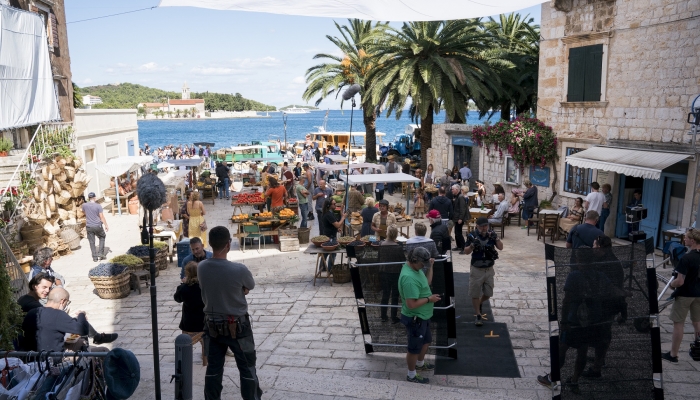 ZAGREB, December 1 (Hina) – Since 2012, Croatia has earned HRK 1 billion (€134.3 million) from foreign production companies who filmed on sites around the country, the State Secretary at the Ministry of Culture, Kresimir Partl, said at this year’s International Authors/Creators’ Conference (MAKK).

Croatia has attracted a number of major international film productions over the last few years. HBO’s hit series Game of Thrones filmed in Dubrovnik and at a number of other locations around Croatia for a number of years.

There have also been a number of major movies filmed in Croatia in recent years, like Mamma Mia: Here We Go Again!, which was filmed on the island of Vis in 2017, Star Wars: The Last Jedi and Robin Hood: Origins which were filmed in Dubrovnik, The Hitman’s Wife’s Bodyguard which was filmed last year in Rovinj, Zagreb, Rijeka and Karlovac, and most recently Bliss, starring Salma Hayek and Owen Wilson, which was filmed in Split this summer. 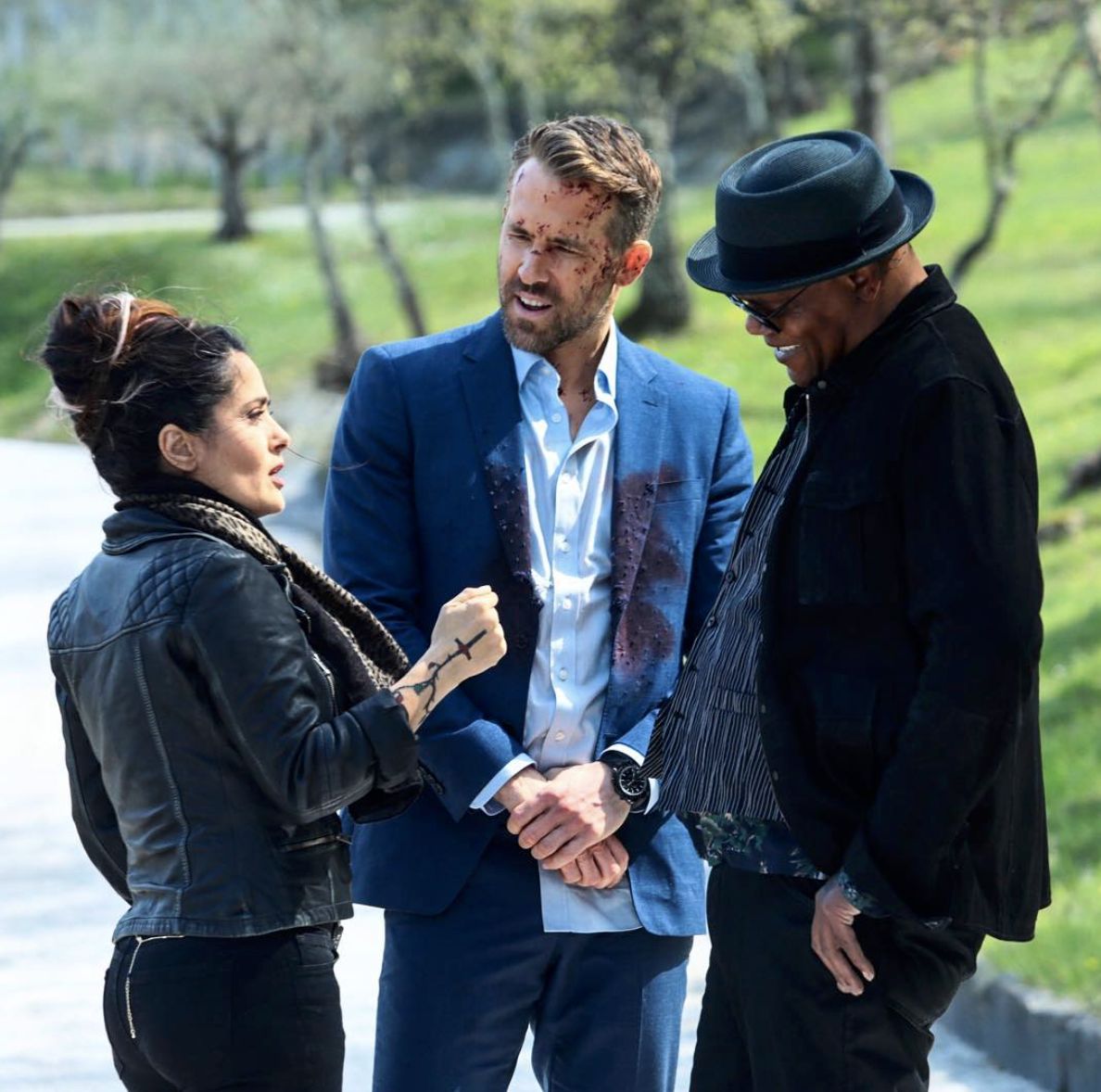 There have been a large number of television series also filmed in Croatia over the last seven years, including McMafia, Emerald City and Dig.

“They came due to suitable locations but also because of our system of incentives for creative industries. We increased subsidies to 25%. When a foreign producer comes to Croatia, they take our service production and gets back 25% of all local spending,” Partl said.

He added that foreign producers were interested in filming in Croatia, which significantly contributed to the development of local communities and tourism and had interesting consequences in some rival countries. 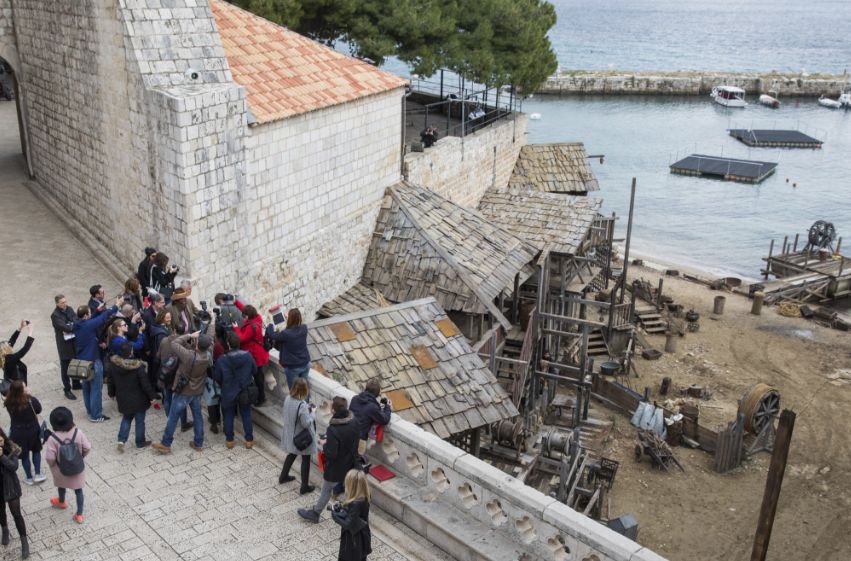 “Specifically, the sequel to Mamma Mia was filmed on Vis Island and Greece’s culture minister resigned over that… but it is also important to underline that at locations where Robin Hood, Star Wars and Mamma Mia were filmed, we have an increased number of tourists,” he said.

Partl added that he expected even more interest from foreign producers not only because of attractive locations but also because of the development of Croatia’s film industry. 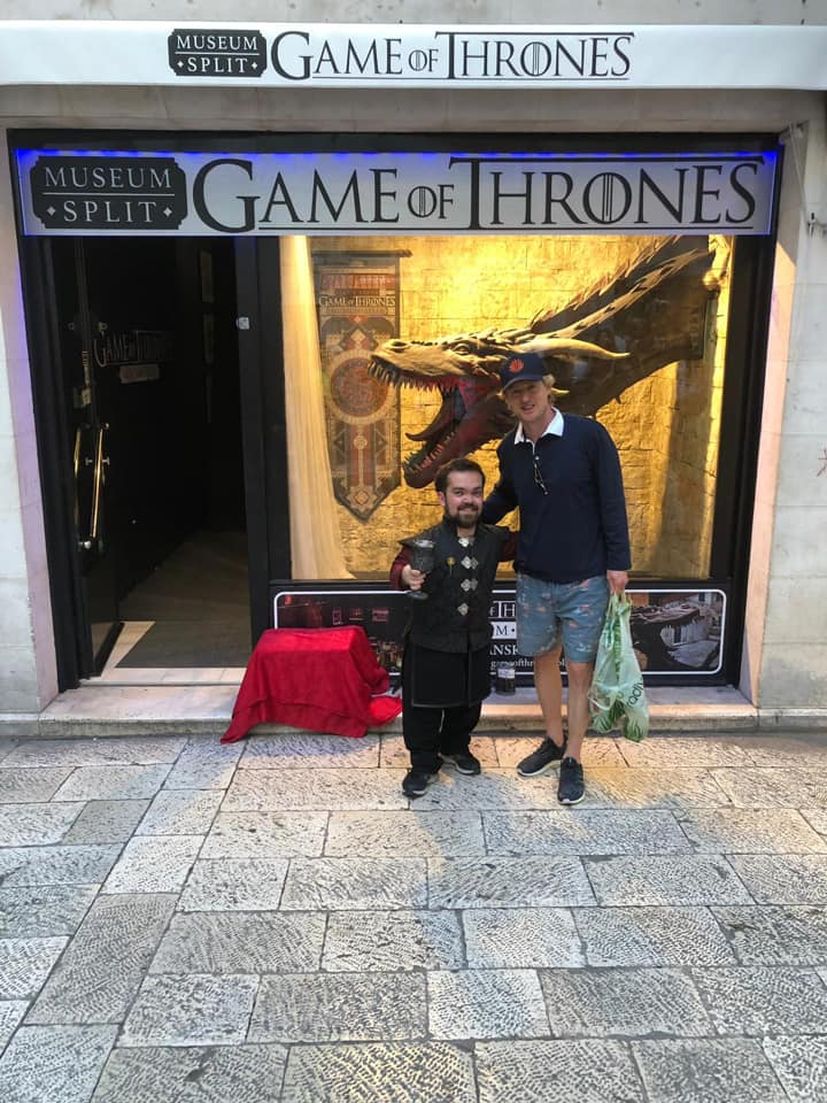 “There is so much filming going on in Croatia that there are not enough workers on set to cover it,” Partl said and underlined the advantage of subsidies in other sectors of the creative industry, including video/computer games which have been incorporated in the Law on Audiovisual Activities for the first time.