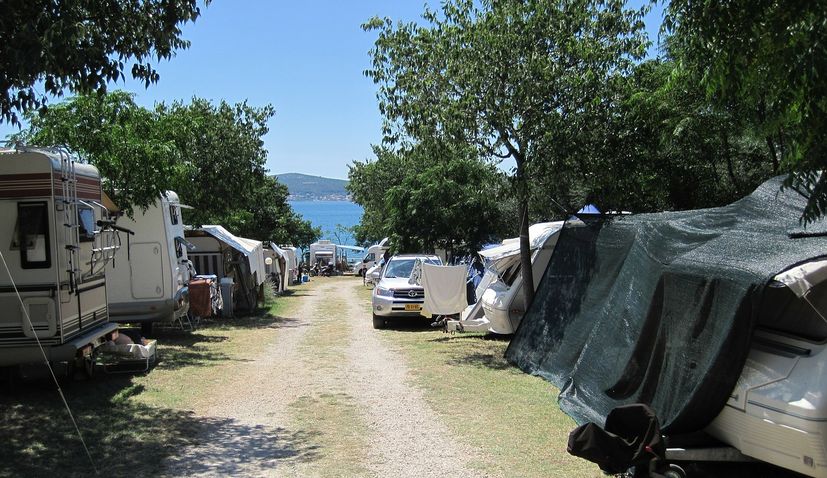 ZAGREB, July 23 (Hina) – After the Dutch government put Croatia on the orange list of countries because of the coronavirus outbreak, Dutch tourists vacationing in campsites in Istria packed up en masse and left before midnight, the Jutarnji List daily said on Thursday.

The Dutch tourists will continue their summer holidays in neighbouring countries so that they would not have to self-isolate after returning to the Netherlands, the newspaper said.

“A lot of Dutch tourists left last night, and bookings for the next period are being cancelled in large numbers. This is a blow to the Istrian and Croatian tourism industry in every respect because the Dutch began slowly returning at the start of July and the first arrival of larger groups was announced for this weekend,” Croatian Camping Union director Adriano Palman was quoted as saying.

Whilst many left, some loyal Dutch tourists have chosen to stay in Croatia.

“Yes, we know about the recommendation of our government, but we will not listen to them. We will stay in Croatia, and if necessary, when we return to the Netherlands, we will go into self-isolation. We have been spending our summers in Istria for 21 years and nothing will drive us away now. We intend to stay and enjoy, and let our government decide what to decide,”  said Dutch tourists Fred and Elisabeth, who decided to spend their holidays again in the camp Stupice in the south of Istria, in Premantura.

The Netherlands put Croatia on the orange list on Tuesday following a rise in the number of new coronavirus cases in Croatia. The Dutch government recommended that people returning from Croatia should go into 14-day self-isolation.

The Croatian Camping Union has appealed to the Ministry of Foreign Affairs and the prime minister to try to reassure the Netherlands that all the necessary measures will be taken to put the epidemic under control, Jutarnji List said.

“Maybe a small number of guests have left. What worries us more is the fact that the cancellation of reservations for August has started en masse from that market,” Manuela Kraljevic, Arena Hospitality Group Sales Director said, adding that there were 12 thousand Dutch tourists in Istria yesterday, out of a total of 23 thousand in Croatia.