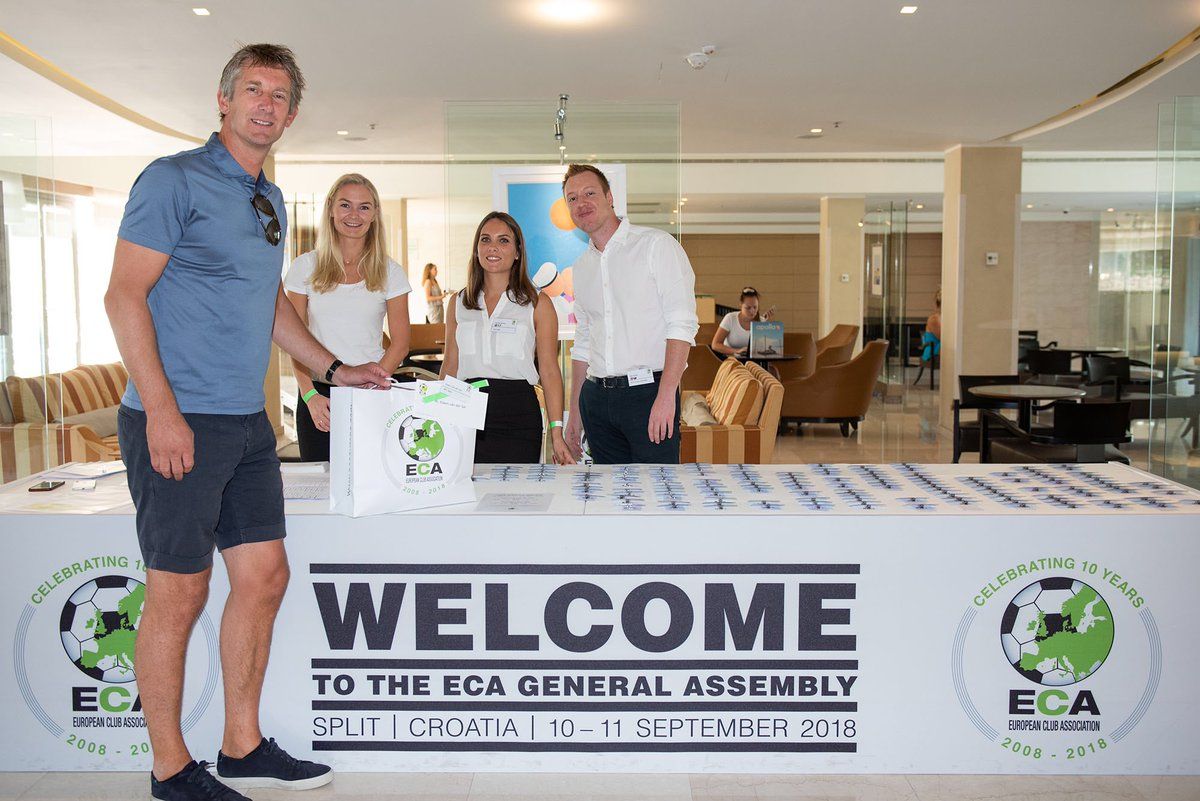 Former Ajax, Juventus and Manchester United number one was the star attraction at a European Club Association (ECA) football tournament in Split.

Van der Sar, who is the CEO of Dutch giants Ajax, put the gloves back on yesterday in Stobreč where he played in an ECA tournament alongside former Croatian keeper Stipe Pletikosa.

The 47-year-old then paid a visit to Poljud stadium where he played for Ajax against Hajduk Split in the quarterfinal of the Champions League in that season.

Does anyone recognize this stadium where I played with @AFCAjax in the mid 90’s? pic.twitter.com/So1vwnu1ey

“Does anyone recognize this stadium where I played with Ajax in the mid 90’s?,” he asked his fans after giving them a partial glimpse of Poljud stadium.

During his career, he played for Ajax, Juventus, Fulham and Manchester United. He is also the second most capped player in the Netherlands national team’s history playing 130 times.

He played 186 times for Manchester United winning the Premier League title 4 times and the UEFA Champions League once.

The ECA, which van der Sar is part of, are in Split for two days for their General Assembly.