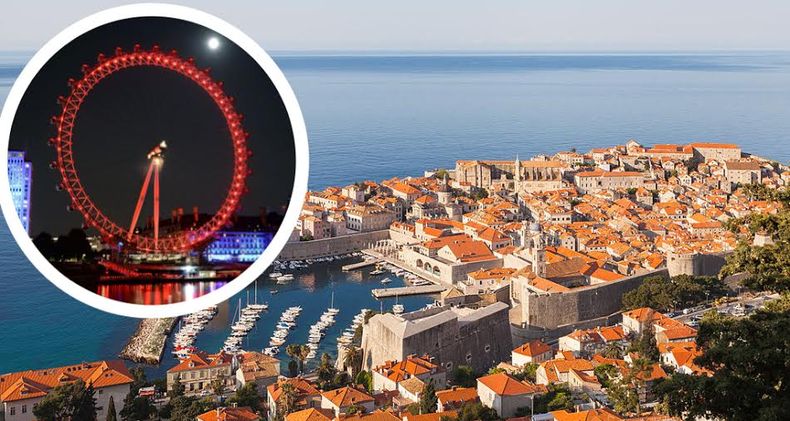 Dubrovnik to get new attraction?

Mayor Andro Vlahušić and local Tourist Board director Romana Vlašić have met with Perry Oerlemans from SkyView Attractions, a company which specialises in panoramic giant wheels such as the London Eye. The Dutch firm, who have worked on a number of similar projects in Europe, are looking at the possibilities to get approval for a project in Dubrovnik.

Overlemans says that the panoramic wheel, which apart from London and Paris are in a number of cities around the world, would be an added tourist attraction for Dubrovnik, and could also be used as a unique place to have a restaurant, cafes and hold business meetings. It says the wheel would open up new jobs. 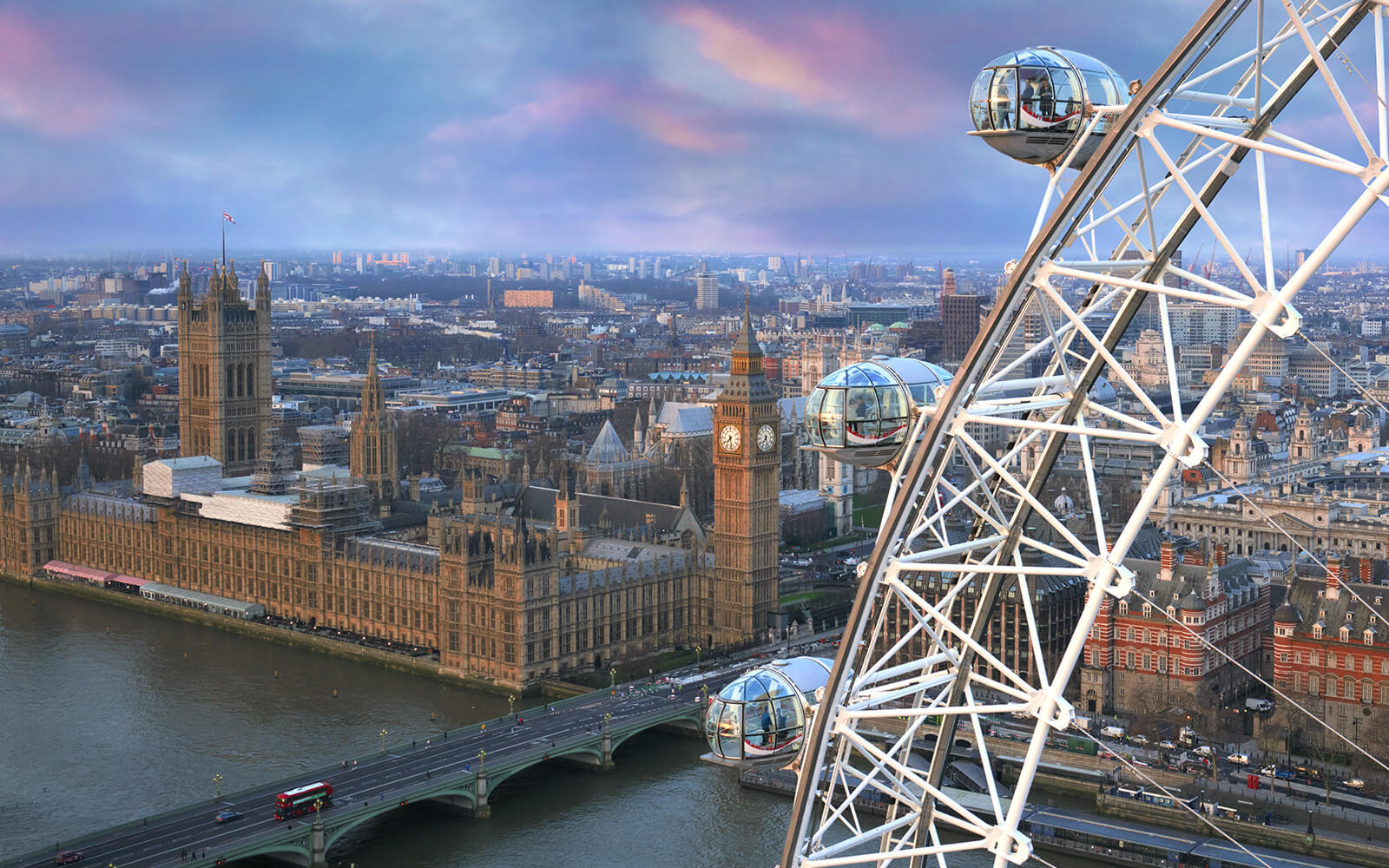 Mayor Vlahušić says that whilst the project sounds interesting and is an attractive one, any type of construction would need to satisfy all urban plan requirements and get the necessary consents. The wheel would be places at either Gruž or in Batala, a press release from the city stated.