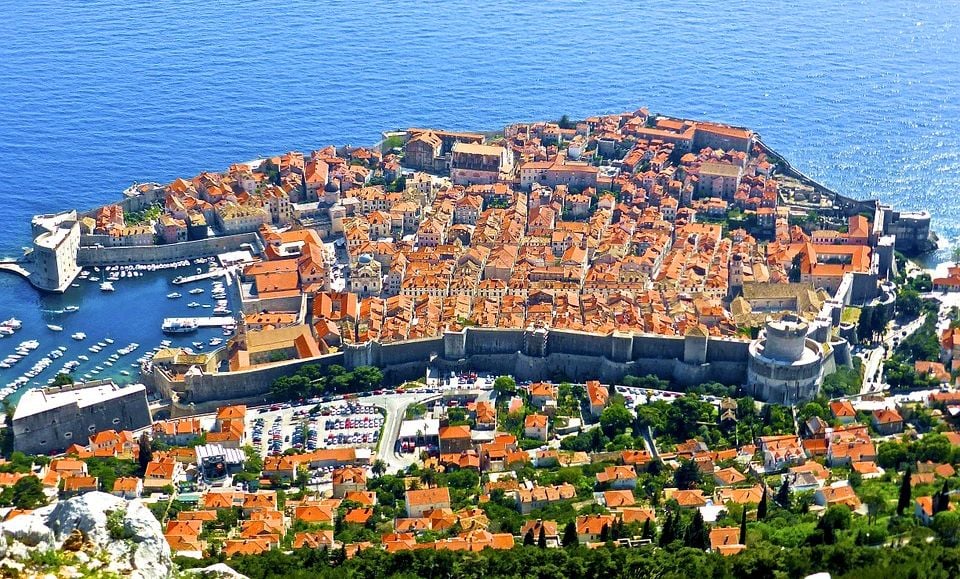 Dubrovnik Airport is targeting long-haul flights from the United States and South Korea, but them becoming a reality is still a while away.

Tourists from the US are the southern Dalmatian city’s second largest group, and for a while now there has been speculation of long-haul flights from across the Atlantic.

“These two far-away markets are the most important for Dubrovnik. According to the city’s tourist board, visitors from the US are the second most common, behind those from the United Kingdom, which is specific to the Dubrovnik region. On the other hand, Korean tourists are most plentiful during the winter months,” Dubrovnik Airport’s Deputy Director General, Frano Luetić, told EX-YU Aviation News.

Mr. Luetić says that despite a number of summer charters from Japan, operated by All Nippon Airways, Dubrovnik Airport currently has no regular long haul flights and despite rumours ‘there are still no concrete announcements’ concerning the establishment of such services. 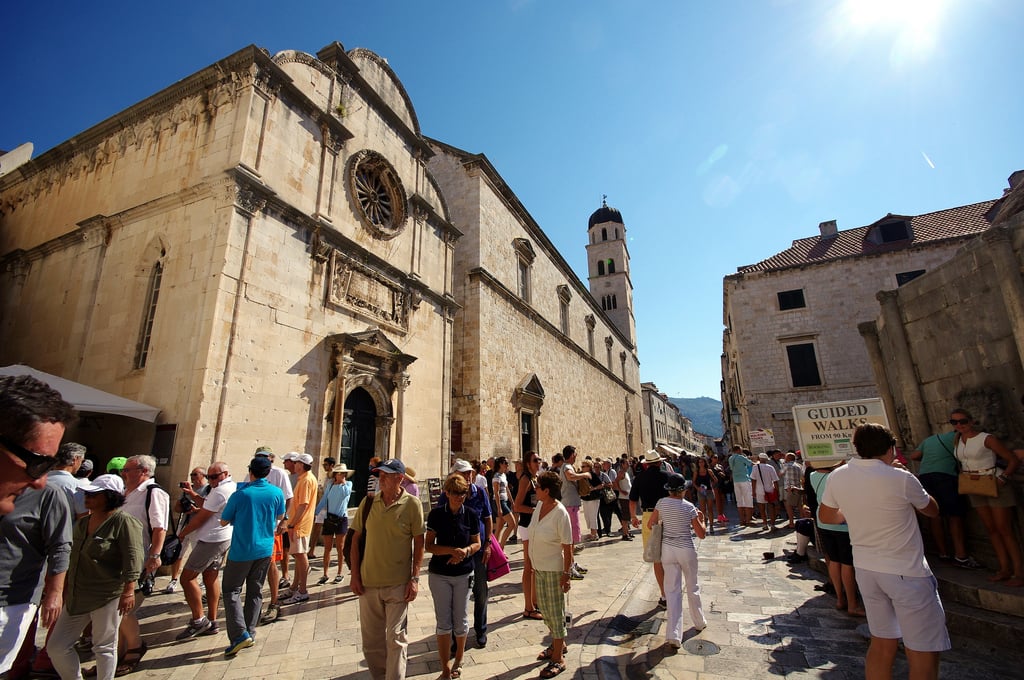 There has been a concerted push for direct flights between Croatia and the United States for a while, with Croatia’s Minister of Tourism weighing in on the topic earlier this year.

“We are in serious negotiations over the introduction of year-long flights from Croatia to New York, most likely from Zagreb and Dubrovnik, even from Split”, Minister Gari Cappelli said.

Cappelli said the Croatian embassy in Washington was seeking out potential operators and that talks regarding the introduction of flights will continue over the summer during his official visit to the United States.

Scheduled flights between Croatia and the United States last operated in the 1990s. 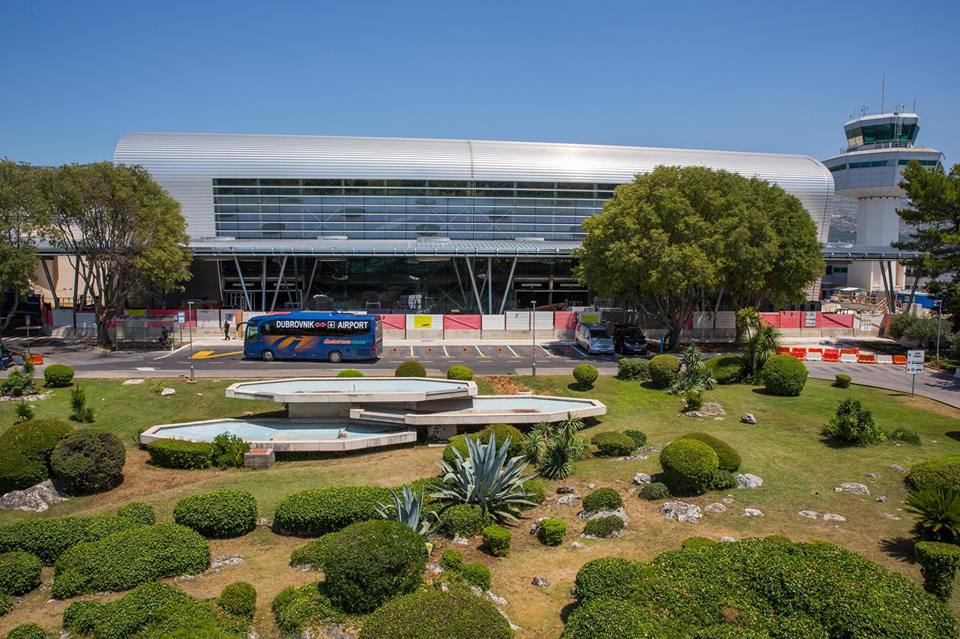