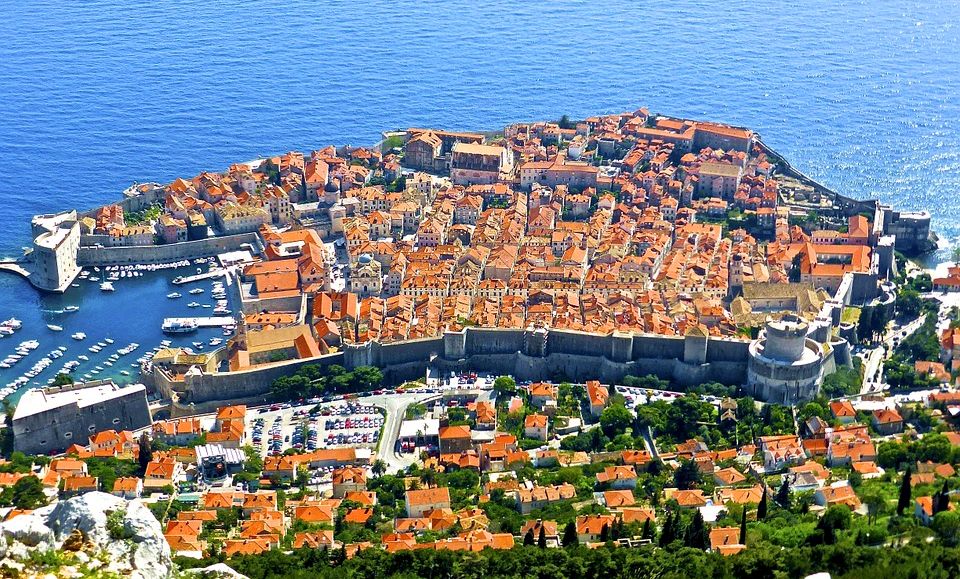 Dubrovnik is aiming to cut in half the number of visitors permitted to enter its historic UNESCO-protected centre from 8,000 to 4,000 after placing the restriction for the first time this summer.

Earlier this year, after a recommendation from UNESCO that the Old Town of Dubrovnik should not have more than 8,000 people in it at any one time, the city made concrete steps to enforce daily tourist limits by installing 116 surveillance cameras.

The cameras are used for both surveillance and to count the number of visitors entering the city. When 8,000 visitors are reached measures are taken to divert traffic. Up to 6,000 people, there is free access to the Old City, from 6,000 to 8,000 controls to slow down crowds are put in place, and from 8,000 people there is a ban on organised tours entering. 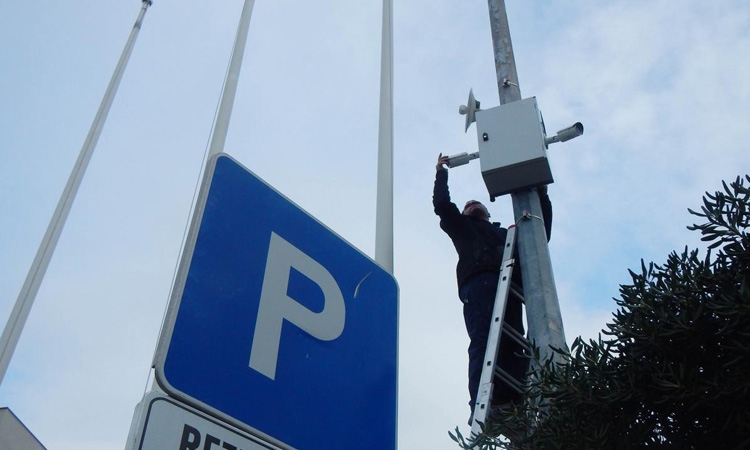 Tourists who register their arrival at least a day in advance, or those who have purchased the Dubrovnik City Card, would have access to the Old City. But those visitors who arrived unannounced are turned away until the number of guests falls below 8,000. 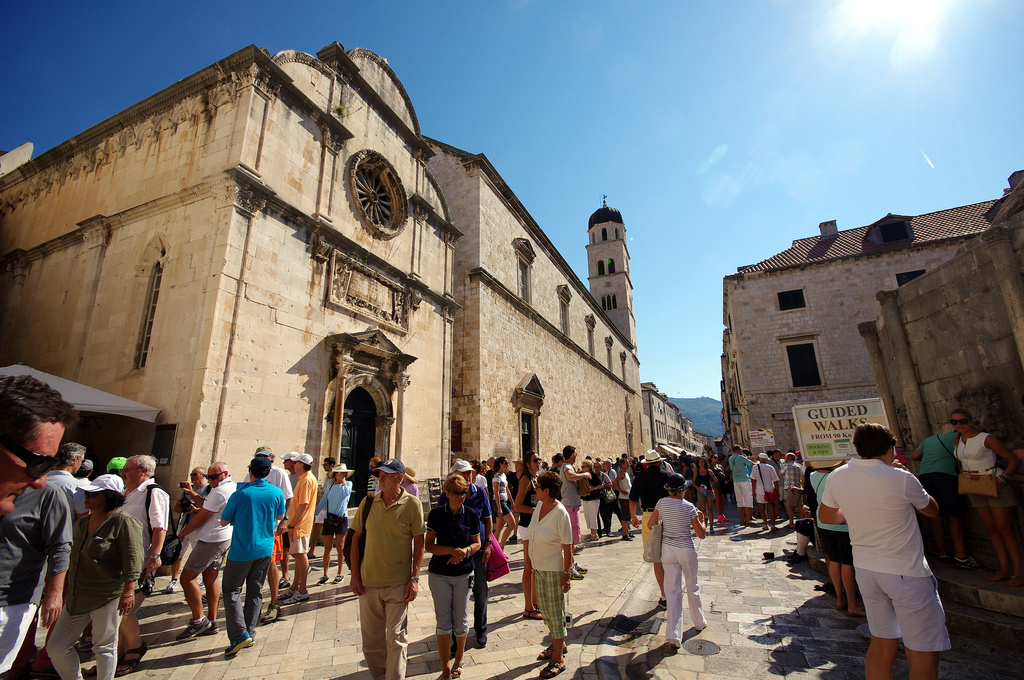 Now the city’s mayor, Mato Franković, has told The Telegraph that Dubrovnik will drastically cut the number of visitors allowed into the centre over the next two years in an effort to prevent ruinous overcrowding.

Franković says the new limit will be capped at 4,000 people.

“We don’t want to go with the maximum, we want to go lower than that,” he said, adding that more will be done than just setting a lower limit, including cancelling cruise ship stops.

“I am not here to make people happy but to make the quality of life [in the city] better. Some of the cruise lines will disagree with what I’m saying but my main goal is to ensure quality for tourists and I cannot do it by keeping the situation as it is,” the mayor, who was elected in June said. 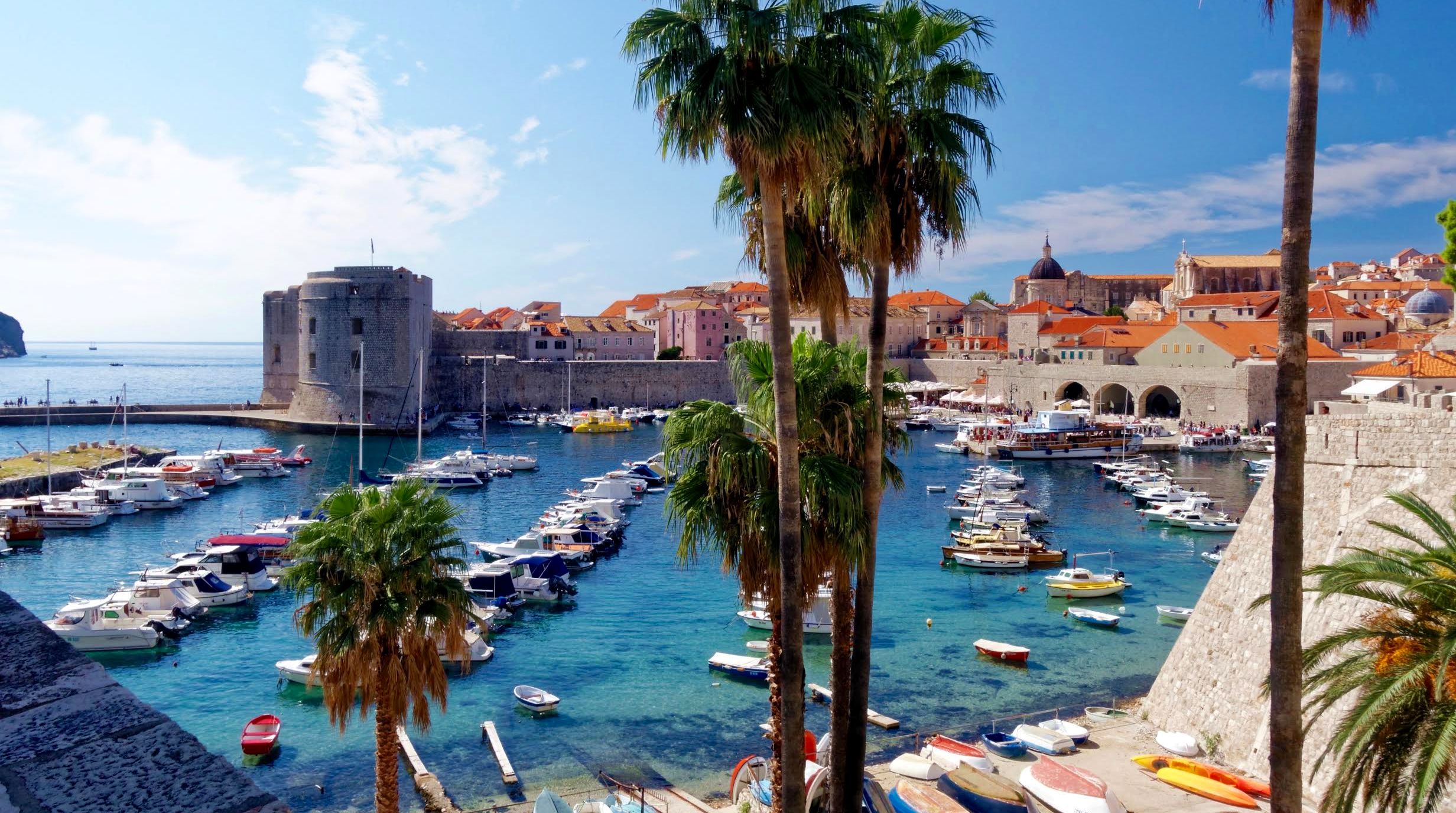 “We will lose money in the next two years – a million euros maybe by cutting the number of tourists – but in the future we will gain much more. We deserve to be a top quality destination.”

Last year 529 cruise ships arrived in Dubrovnik carrying 799,916 passengers, up from 475 cruise ships the year prior.
“Currently we have a problem with Thursday, Friday and Saturday. Those three days are complicated for us. We cannot have from 8 am to 2 pm, six cruise ships, then after 2 pm, nothing at all,” the mayor said.

“Forbidding a bigger number coming into the city at the same time will gain a quality. I am 100 per cent sure the cruise ship passengers will be happy with that.”