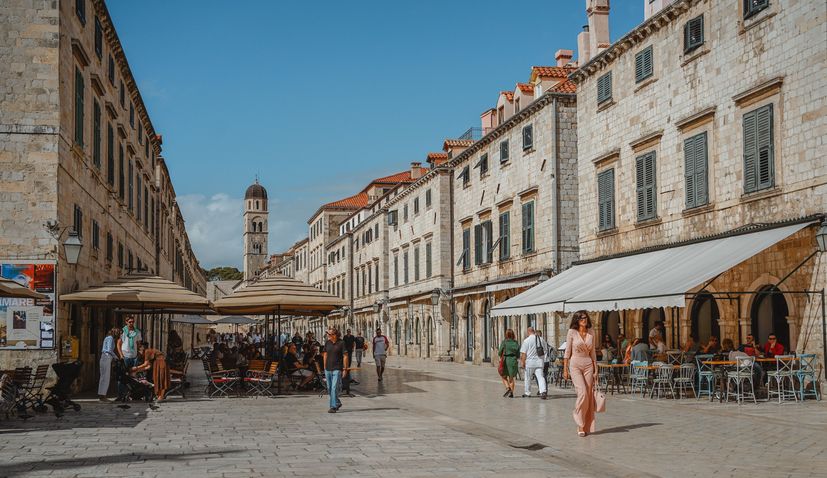 A short promotional film about the Croatian city of Dubrovnik will be shown in 73 airports on 1,705 screens in the USA over the next three months as part of the new Dubrovnik Tourist Board campaign on the American market.

The promo video aims to further motivate tourists from the USA to visit Dubrovnik and Croatia.

The film about Dubrovnik is 30 seconds long and passengers at American airports will have the opportunity to see it on all screens, every hour, 18 hours a day.

It is estimated that the film will be watched by over 35 million passengers in three months.

Dubrovnik is constantly present on the American market through various promotional activities carried out by the Dubrovnik Tourist Board.

In all promotional activities, the emphasis is on Dubrovnik as a safe and attractive tourist destination. During the winter and spring, Dubrovnik is promoted in the magazines of the largest American airlines American Airlines and United Airlines, which due to the current situation caused by the COVID-19 pandemic are distributed on other channels to reach their customers, and within the campaign video about Dubrovnik, which will be broadcast for three months on all routes and in all aircraft, but also on the social networks of American Airlines. 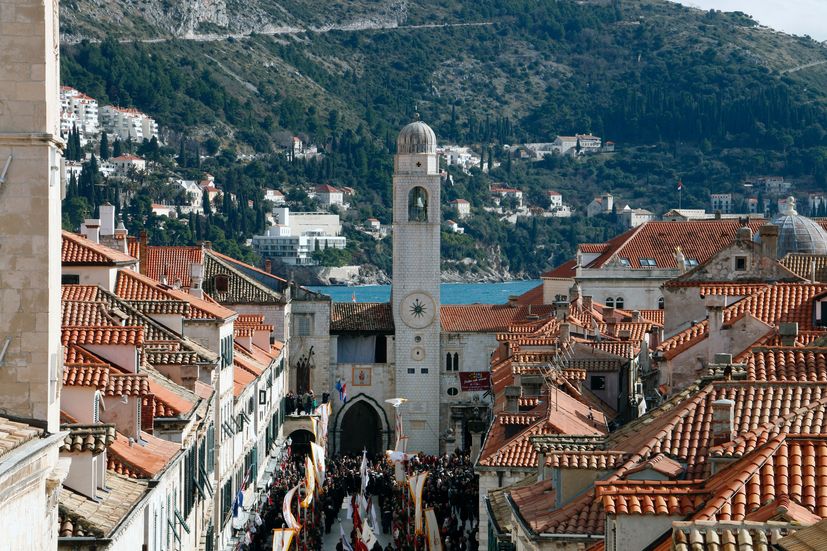 Dubrovnik and its surrounding area was included among the 10 best European travel destinations for Americans for 2021 by Conde Nast Traveler magazine recently.