Collaborative event, encouraging travelers to visit – one glass of wine at a time

Dubrovnik, Croatia; Washington, DC; and Boston, MA — Several public and private organizations and a team of people on the ground, in Croatia and in the US, produced a video program presenting Dubrovnik and Croatia last night.

To showcase Croatia’s history and culture, as well as the eno-gastro scene, Mato Franković, the Mayor of the City of Dubrovnik, and Ksenija Matić, the sommelier and wine judge, welcomed all to Dubrovnik’s old port.

Ksenija Matić, sommelier, WSET, and a wine judge introduced the wines from the Dubrovnik-Neretva county, starting with Dubrovačka Malvasija. For centuries the Dubrovnik Republic’s Rectors were welcoming guests with that variety, which was first mentioned as early as in the 1300s.

Mayor Franković should know a thing or two about wines, in addition to running the “Grad” for the last four years, he is originally from the Pelješac peninsula known for great wineries.

“While I am not a Rector,” said Franković with a smile, “I frequently welcome officials to Dubrovnik with Dubrovačka Malvasija,” as he raised a glass to the viewers inviting them to come to Dubrovnik. 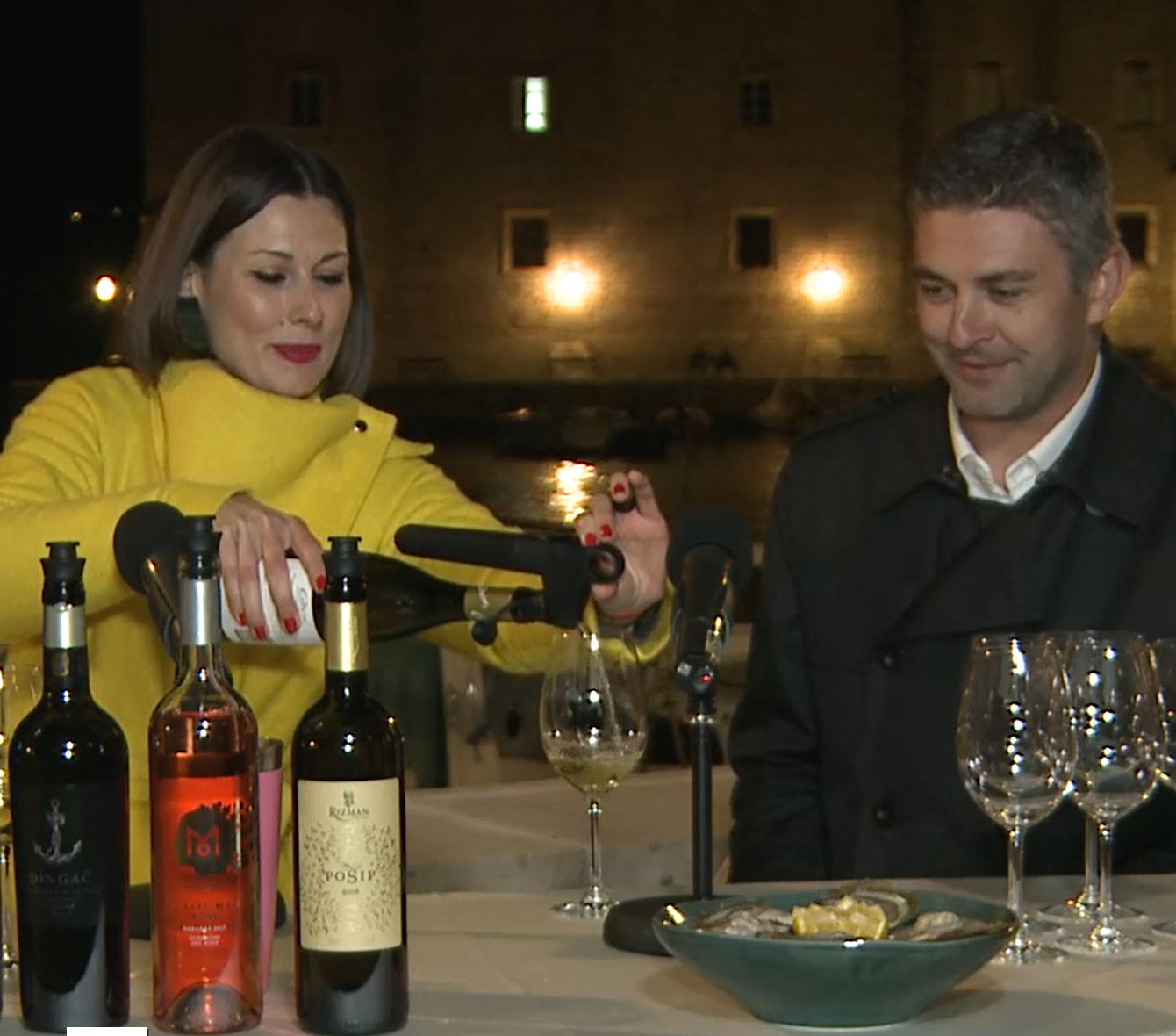 Mirena Bagur, founder of Croatian Premium Wine, moderated the Zoom meeting with speakers from public and private organizations, and welcomed over fifty participants.

In addition, within the first 24 hours, more than two thousand additional viewers enjoyed the peaceful view of the Dubrovnik Old Port from Gradska Kavana on Facebook Live which is still possible to view here. 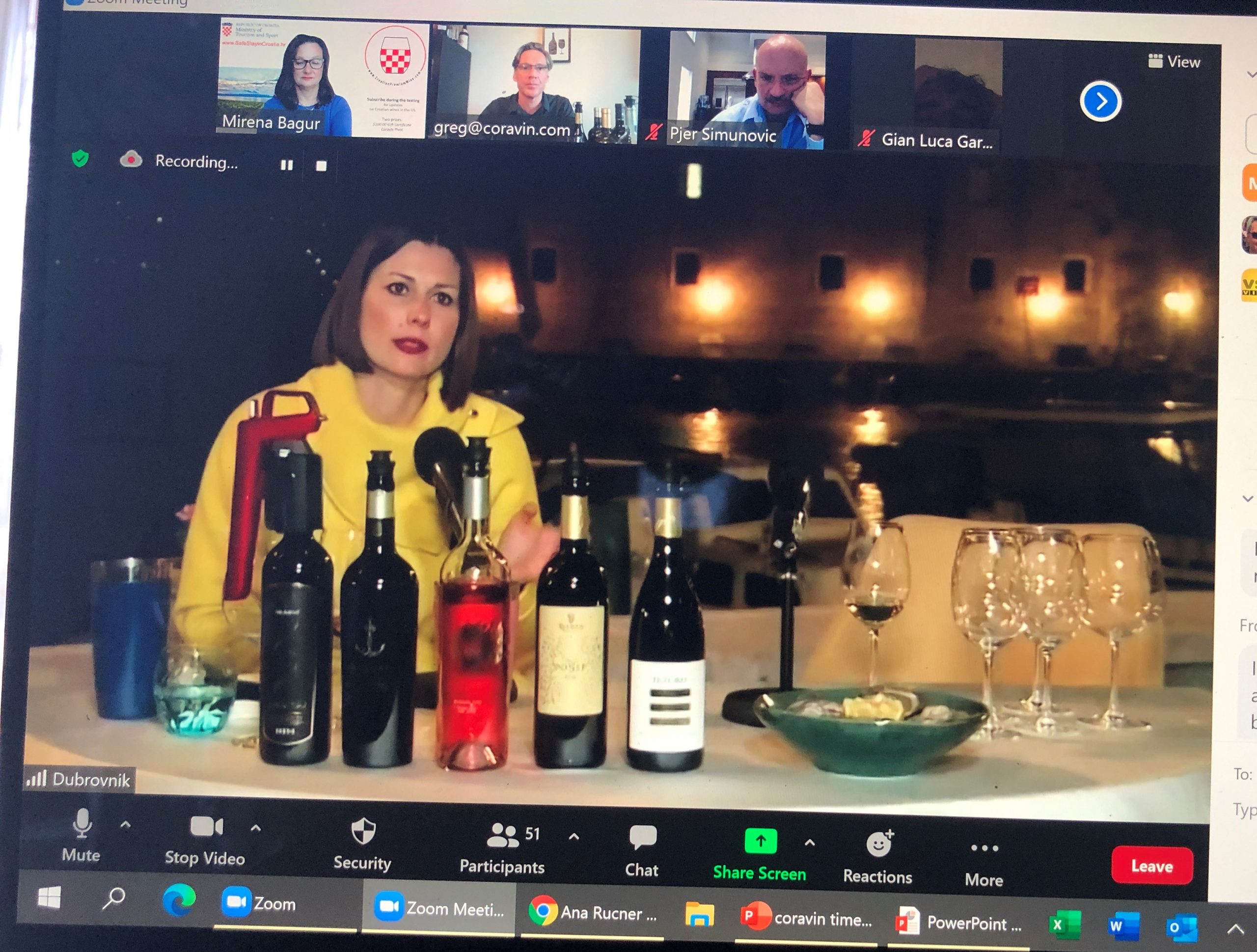 Croatian Ambassador of the Republic of Croatia to the US, Pjer Šimunović, emphasized to all that Croatia is open for business and travelers, and he spoke fondly of his work with the Dubrovnik-Neretva County to create direct air connections with the US.

He, as well as Ana Hrnić, director of the Dubrovnik Tourist Board, underscored that the country is putting a lot of efforts into creating protective measures, including vaccination of its people and creating centres for testing for the visitors. This also includes creating awareness via www.SafeStayinCroatia.hr website about the epidemiological situation throughout Croatia.

Collaboration of the eight public and private organizations was led by Croatian Premium Wine Imports, Inc, an importer and online retailer of more than 50 Croatian wine labels available for shipping to most US states,

The public and private organizations included:

In this program, the wines presented from the Dubrovnik-Neretva County, included  Crvik – vinogradi i vinarija, from Konavle, wineries Vinarija Rizman, Terra Madre Winery, and Vinogradi Volarevic, from Komarna Appellation, and SAINTS HILLS WINERY with its wine from Dingač Appelation. 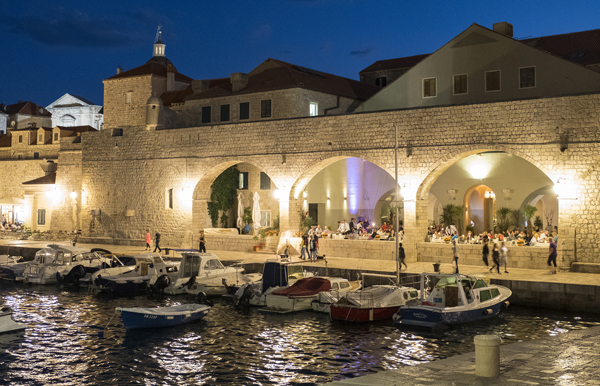 With all these companies that collaborated to bring Dubrovnik to the US, many Americans can now start thinking about booking their flights to Croatia, particularly as the news about United Airlines new nonstop fight from Newark, NJ to Dubrovnik has just been announced.