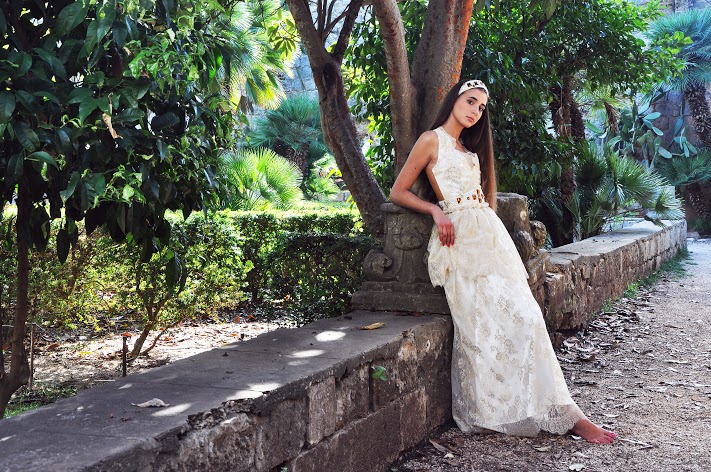 Immertreija was back in town showcasing her creations for the festival with young local fashion photographer Doris Raguž (24). Raguž, from Cavtat, Dubrovnik, started shooting 8 years ago and in 2014 held her first exhibition in Dubrovnik titled “DUBROVNIK&HER”, with fashion photos that where taken exclusively in Dubrovnik’s Old Town. 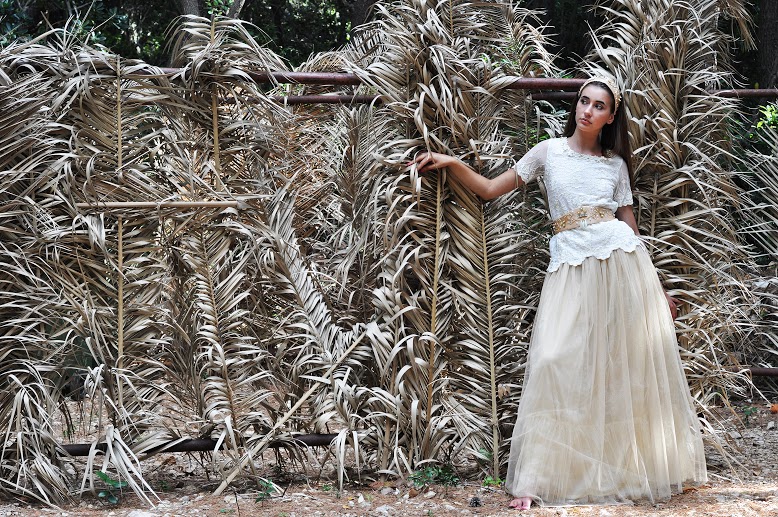 Immertreija, who owns a ballet studio in Riga, studied at the University of Fashion Art and Style. She worked at the Latvia National Opera as technical costume designer and also at other Opera houses in Europe making costumes for ballets and operas. She has worked with a lot of famous choreographers, producers and costume designers, such as Mauricio Wainrot (Argentina), Aleksandr Titel and Vladimir Arefjev (Moscow), Marcello Lomberdero and Luciana Gutmane (Argentina), Demiss Volpi, Bridget Breiner, Thomas Lempertz (Stuttgart ballet), Hanss van Manen and Jean-Paul Vroom (Amsterdam) and Valentina Turcu and Leo Kulaš ( Slovenia). Beside work with ballets and operas she has her own fashion line of beautiful lace dresses. 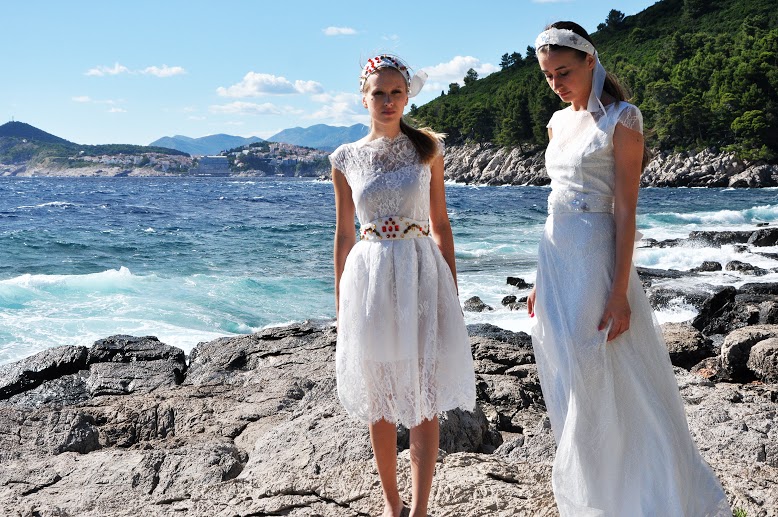 Last year Ieva was at Dubrovnik Summer Festival working on some projects and she says that she fell in love with Croatia’s nature, warm and kind people and people’s true respect for art and fashion. This year Ieva had an opportunity to come back to Dubrovnik Festival and work with Raguž. 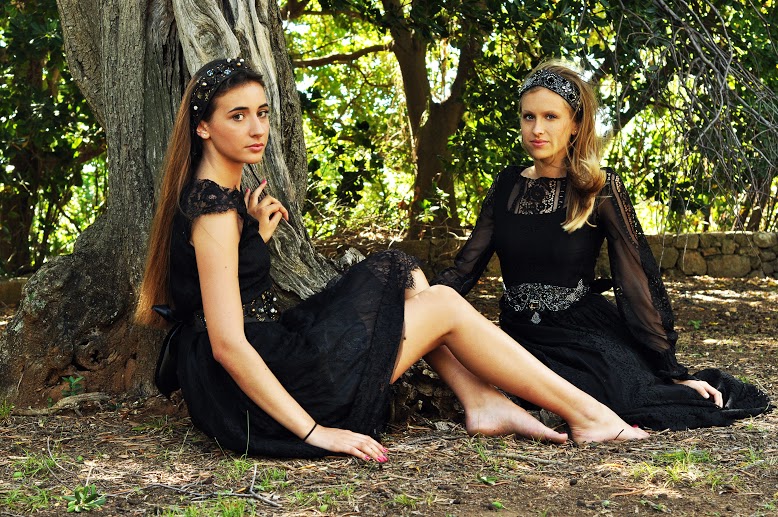 “This photo shoot was made in honour of the hasty 21st Century….People forgot what they are and where they come from. They are living on the pavement, are always in a hurry and don’t have time to hear their inner voice or truly speak with other people… Women are becoming more and more grounded, more and more business ladies are in men’s suits,” Ieva says. 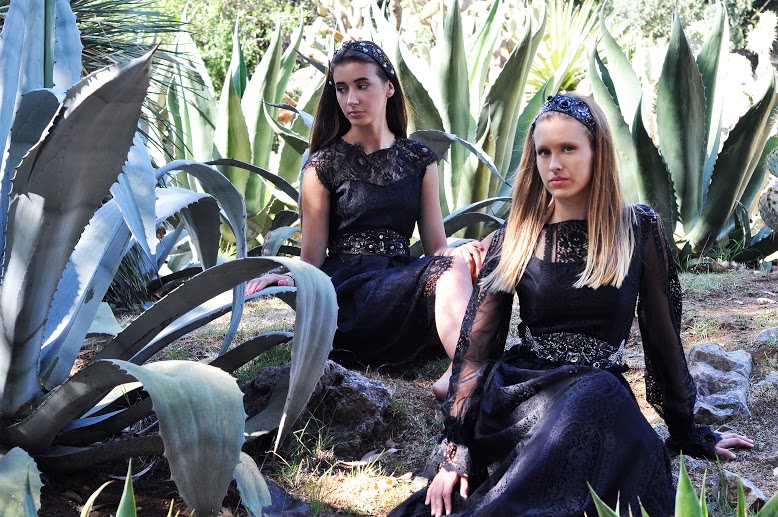 “We were happy to meat each other and work together, because we had one vision of story we want to tell to the World. Lokrum island was the best choice for this project. It is a place where hundreds of rabbits are running around your feet and peacocks are screaming in beautiful sunsets and reminds us of Fairy and Pixie land where magic can happen, where there is no time to rush, where every person can feel unconditional love, every woman can be gorgeous as she is- wearing fairy dresses and pixie crowns!” said Ieva and Doris. 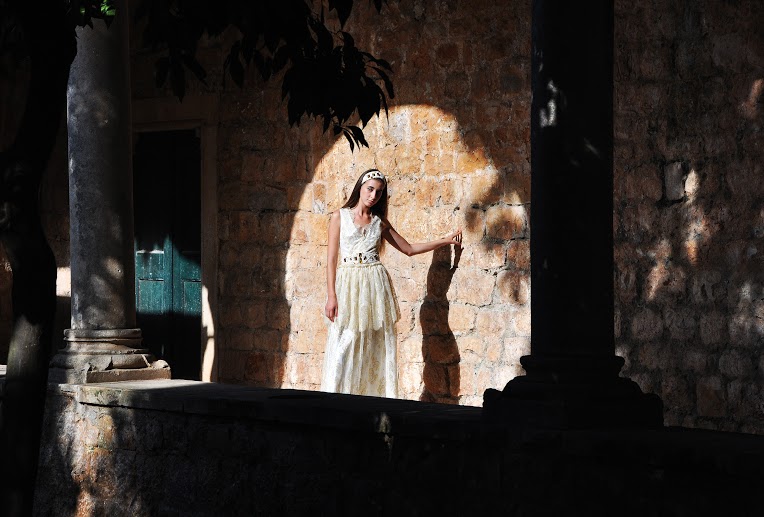