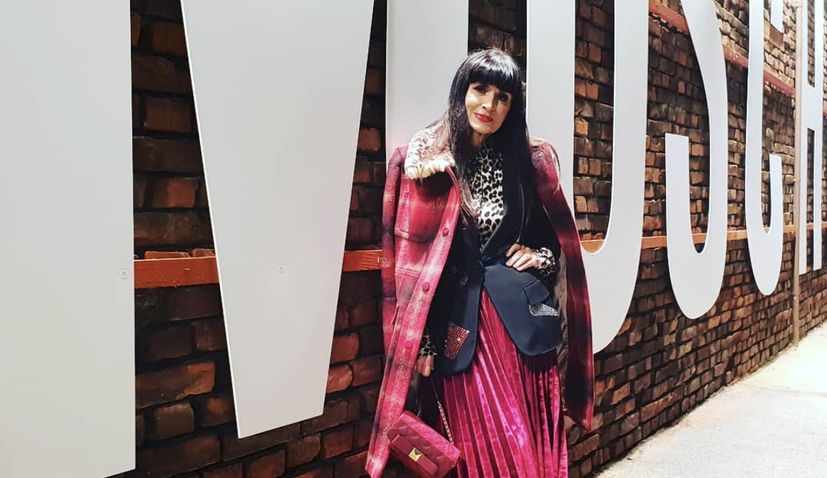 ZAGREB, 19 June 2019 – After her creations featured on the red carpet at the this year’s Oscars, business opportunities have been streaming in for Croatian designer Matija Vuica.

One of the more interesting opportunities, Matija says, came from Alenka Bonić, who works with renowned artist Charles Billich in Australia and the chance to open a boutique in Sydney.

“Her idea was to open an gallery where along with paintings from Charles Billich being exhibited, my dresses would also be presented. The idea sounded exclusive and wow to me and the idea was whole-heartedly accepted by Bilich and his wife Christa,” Matija told IN Magazine.

After four months of planning and making it happen, the gallery will open in two weeks in the centre of Sydney at Sheraton Sydney, 161 Elizabeth Street.

“It seems now my dresses have found their home,” 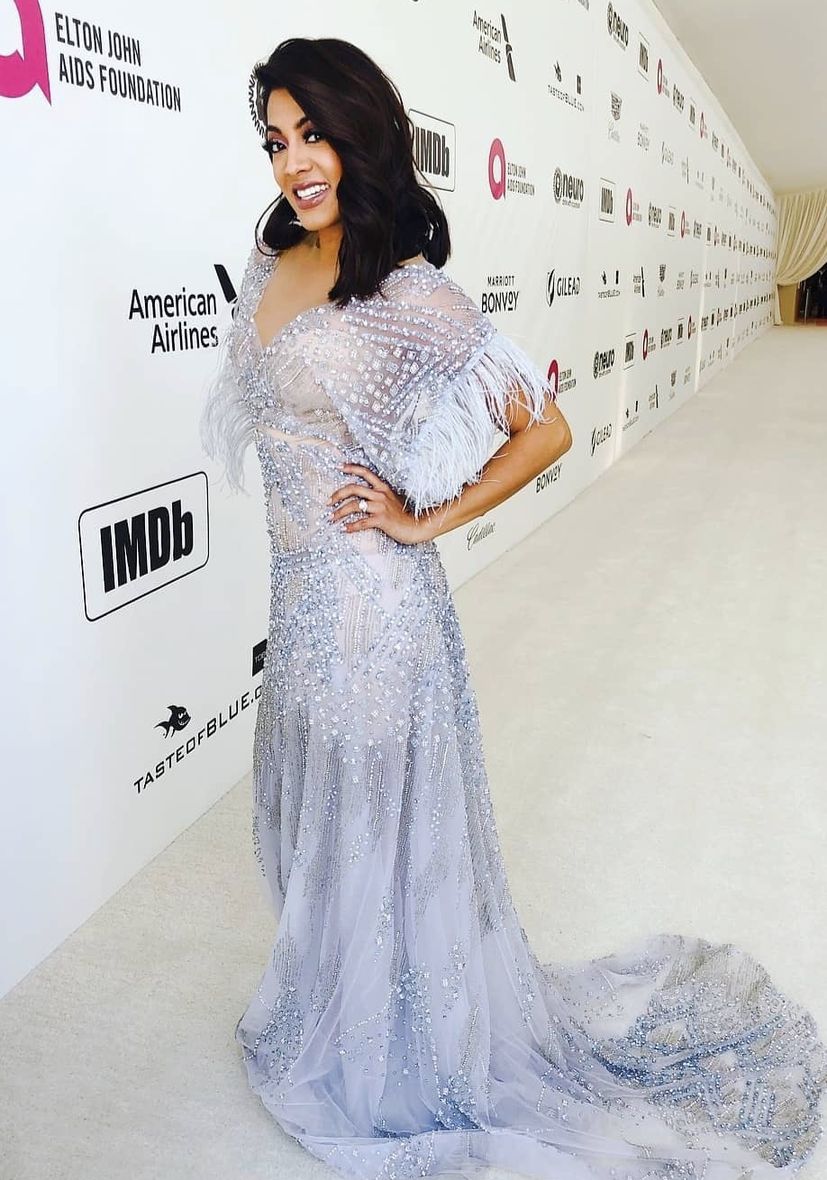 Matija says that after sending her first shipment of dresses down under, there has been interest from more agencies and her dresses could soon be available in China.

Matija plans on visiting Australia, as well as Los Angeles soon to meet with her distributors. 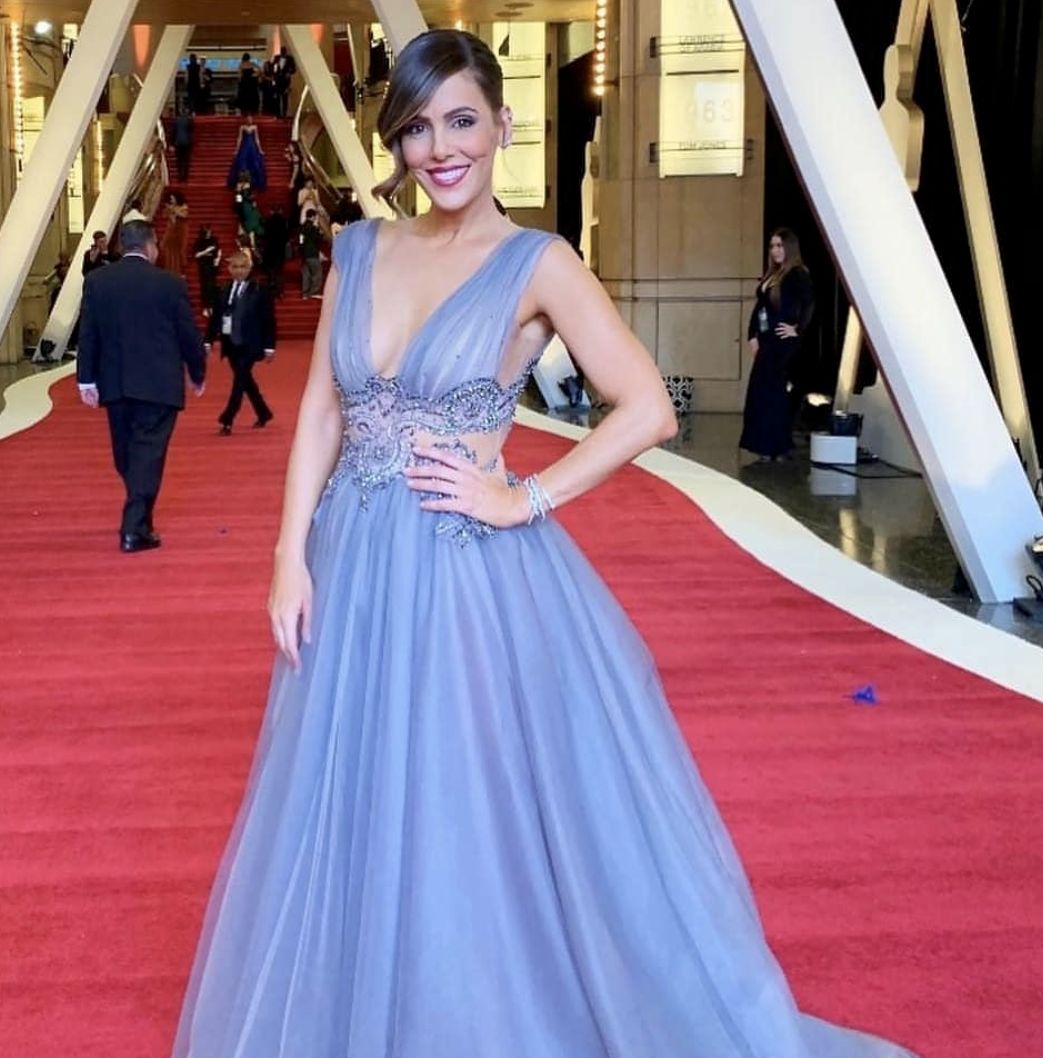 Originally from Metković, Vuica resides in Zagreb and originally started out pursuing a a singing career. In the 90s her love for fashion transformed into a professional career.

Her dresses have been worn over the years by most public figures in Croatian and in particular she is sought for her unique craftsmanship of tailored wedding dresses made exclusively from silk chiffon, taffeta, satin and lace.