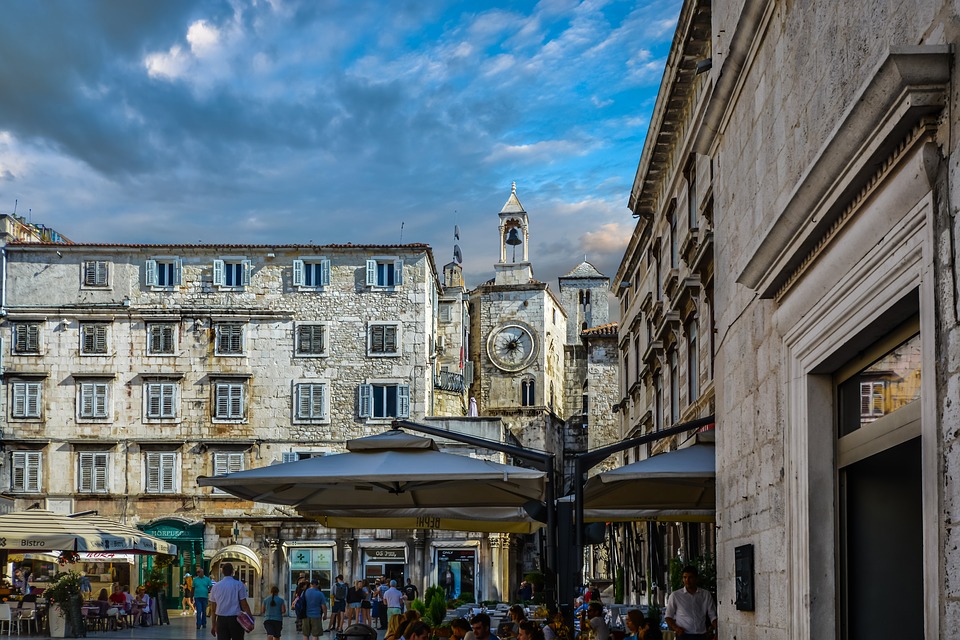 Good start to the year

Tourism arrivals in Croatia are up 12% in the first two months of 2018, whilst overnight stays are up 11%. 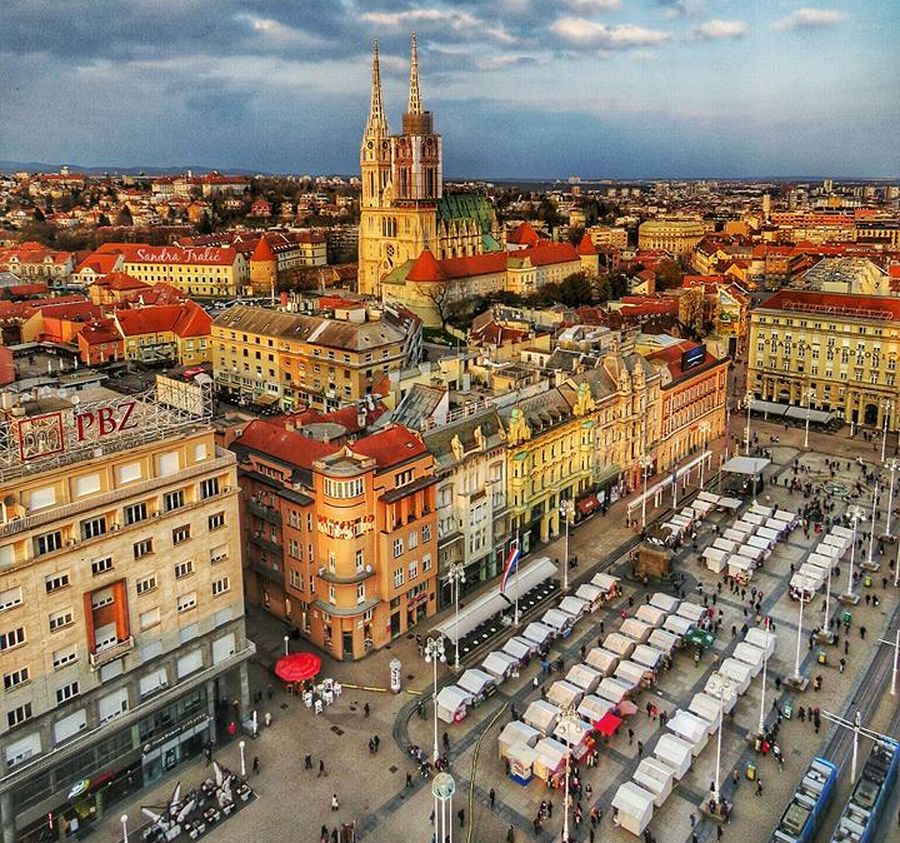 “I am extremely pleased that the positive results of tourist traffic have continued at the beginning of 2018, with double-digit growth in overnight stays. I believe that this will be a good incentive for everyone in tourism to continue and make better preparation for the rest of the year. Along with the planned activities of the Ministry of Tourism and the Croatian Tourist Board aimed at increasing the quality of supply, traffic connections, strengthening of recognizability and visibility in numerous world markets, I am sure that Croatian tourism will make a positive step this year, “said Tourism Minister Gari Cappelli. 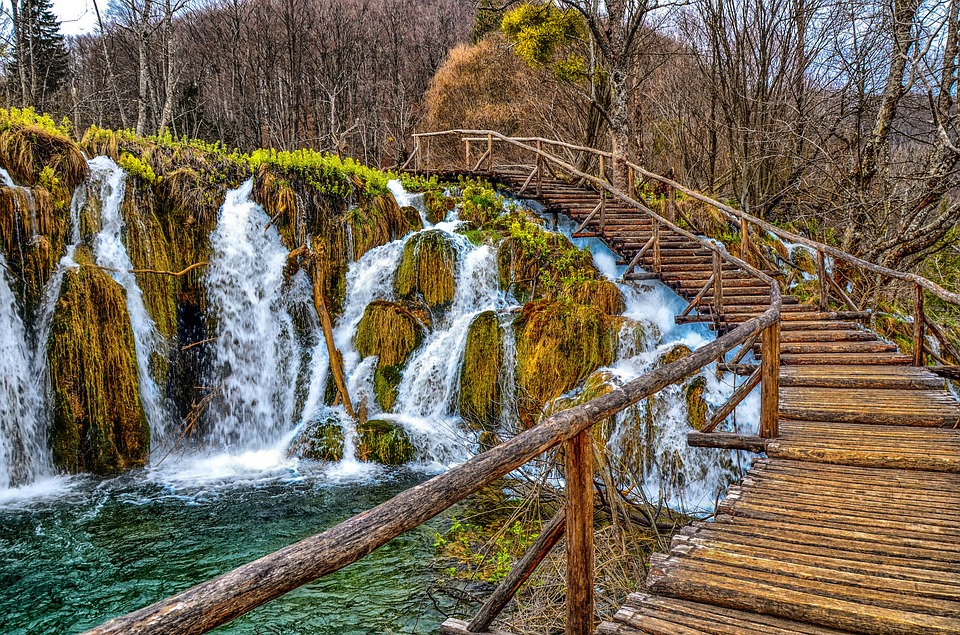 Croatian Tourist Board Director Kristjan Staničić said that intensive promotion of Croatia’s tourist offering at fairs is going on around the world.

“This week the big ITB fair in Berlin awaits us where we are presenting the new visual concept of the stand that HTZ will use until 2022. In mid-March, we will perform at the MITT Moscow Fair and MAP in Paris. We are pleased to sell the first minute program for Croatia, which indicates that, depending on the market and the type of program, as well as the total sales volumes of individual travel organizers, the demand for Croatia averages 5 to 10 percent higher than in the same period last year although in some cases the travel organizers also recorded significantly higher rates of growth, “said Staničić. 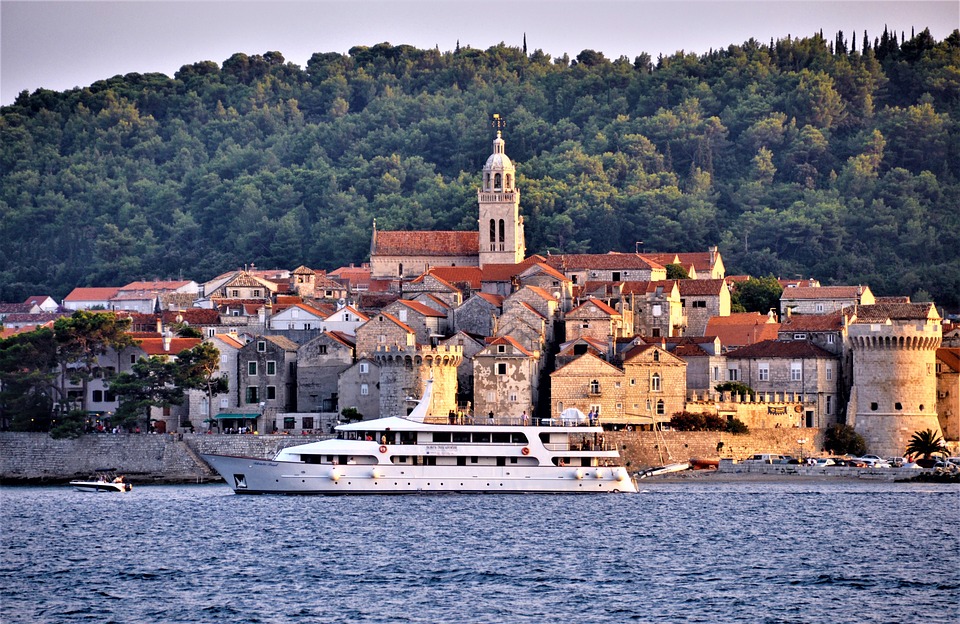 Tourists from Bosnia and Herzegovina created the most overnight stays, followed by Slovenes, Austrians, Italians and Germans.