Evidence that Croatia is slowly becoming a year-round tourist destination and not just a place to visit during the summer as statistics for October were released.

From January 1 to October 31 Croatia has welcomed 17.9 million tourists, 13% more than in the same period last year. Overnight stays totalled 100.3 million in the first 10 months, which was 12% more than last year.

For the first time in history Dubrovnik recorded more than 4 million overnight stays this year.

“I’m very excited about the significant growth of tourist traffic in October, but also for the whole post and pre-seasons. This is proof that Croatia is increasingly attractive to guests outside the summer months, that is to say, that we have become a year-round destination,” said Minister of Toursim Gari Cappelli. 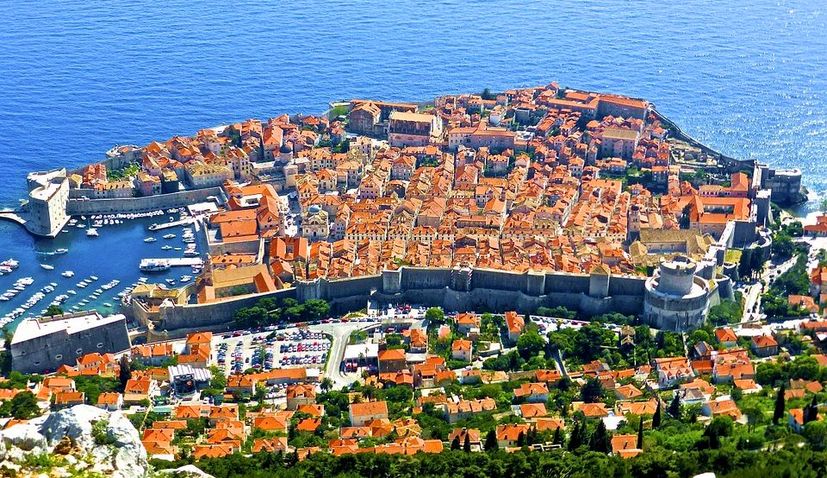 Record numbers this year in Dubrovnik

Split-Dalmatia County was the most popular County in October for tourists, followed by Istria, Dubrovnik-Neretva, Kvarner, and Zagreb.