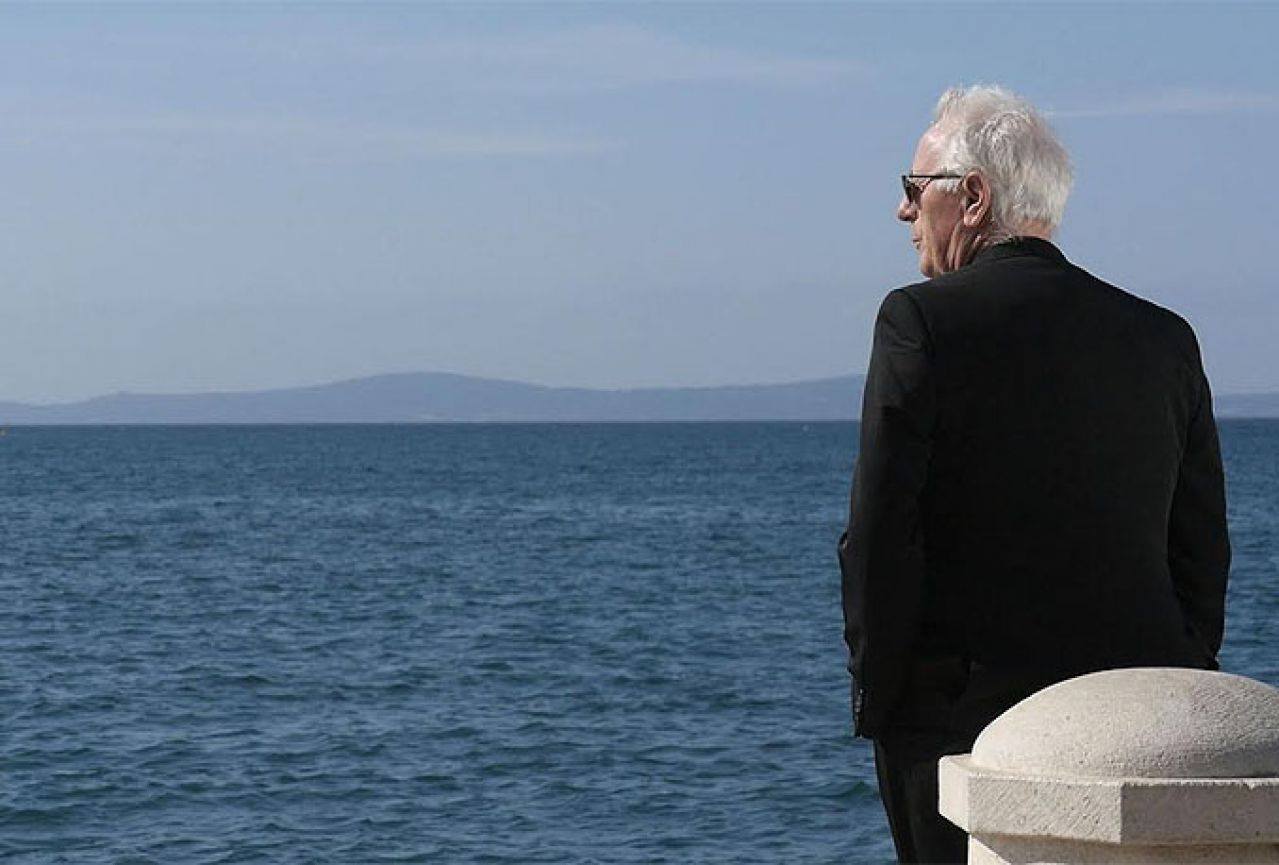 ZAGREB, 26 July 2020 – A documentary about the life of the late Croatian music great Oliver Dragojevic will air on HRT (Croatian radiotelevision) on the second anniversary of his passing.

“A Porina dobiva – Oliver Dragojevic” will air on HRT1 on 29 July at 8:05 p.m. The 70-minute documentary film, directed by Toni Volaric, will feature unseen footage from Oliver’s life.

“In the film, there are a lot of Oliver’s hits, I wanted the film to evoke emotions and for the audience to sing along, so when it’s over it will feel like came out of his concert,” Volarić told Slobodna Dalmacija.

The director says Oliver was a very approachable man and he hopes that he was able to portray him as such in the film.

“He did not like interviews, he considered them a necessary evil. He really liked to play and sing the most, many forget how many instruments he played. His favourite thing was to sit at the piano or pick up an accordion or clarinet, he could play and sing with people all night.”

Along with Oliver’s wife, Vesna, speaking about him in the film include his friends Brico, Bata, Vinko Barčot, Zlatan Stipišić Gibonni, Zorica Kondža, Tedi Spalato, Tomislav Mrduljaš, Ante Gelo and others.

The film also brings stories about the origin of many songs that marked Oliver’s long singing career, of which many were declared the most popular and most adored in the history of Croatian popular music.

Oliver lost his one-year battle with lung cancer and passed away in hospital in Split at 5 am on Sunday, 29 July 2018. 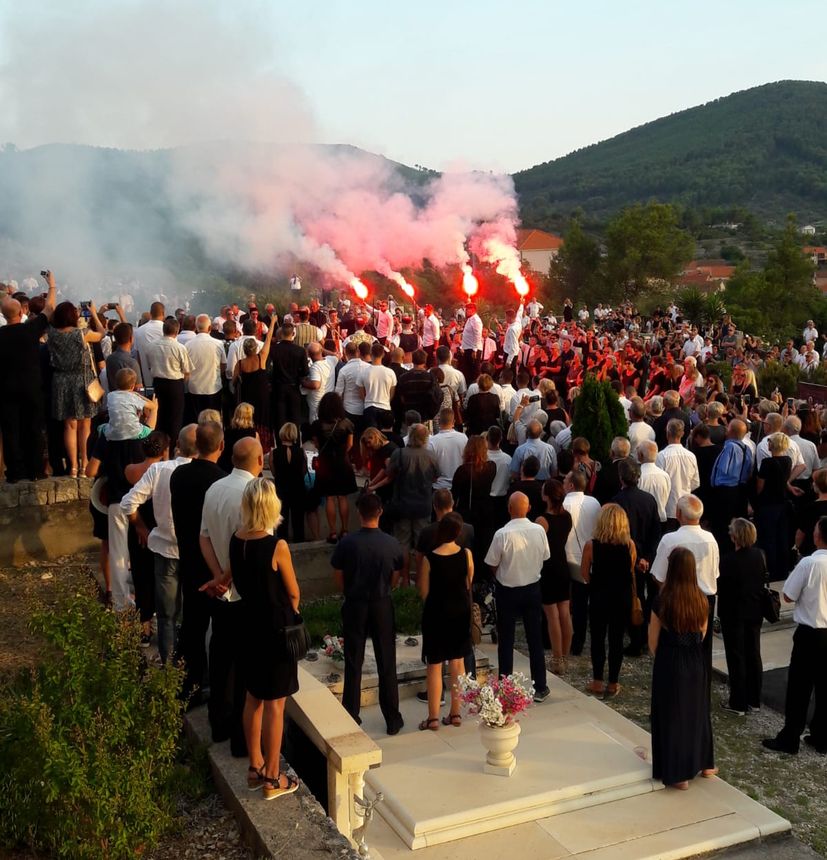 Oliver being buried in Vela Luka

Oliver, who left behind wife Vesna and sons Dino, Damir and Davor, was farewelled publicly over two days in Croatia. On 31 July in Split, Oliver was given a huge send-off. The Croatian government declared for the first time in the nation’s history that the day would be a National Day of Condolence and flags all around the country flew at half-mast.