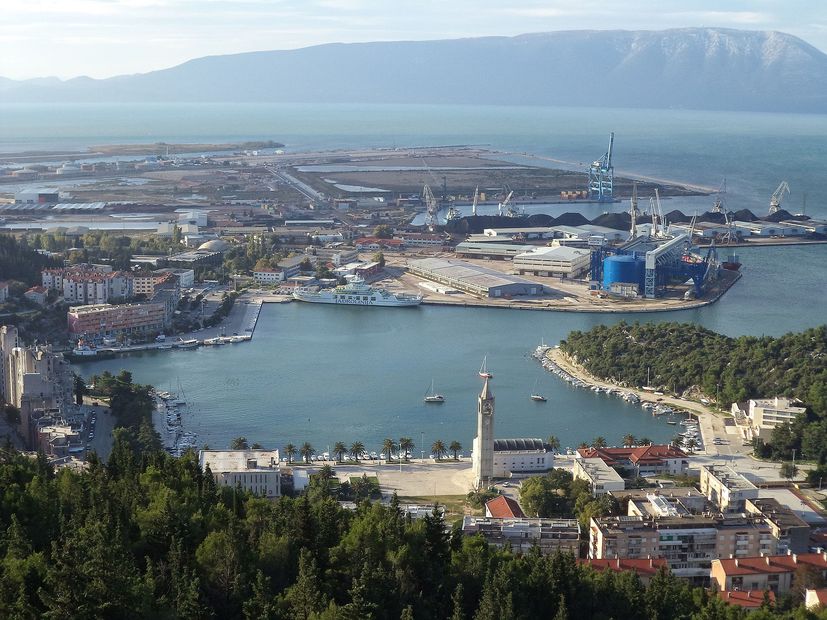 The southern Croatian port town of Ploče will be connected with the capital of Bosnia and Herzegovina from the start of next month.

A direct train line between Sarajevo and Ploče will commence on 1 July. This is the first time in more than 8 years that the service will be operate.

“We have reached an agreement with Croatian Railways and again, after eight and a half years, we are introducing the Sarajevo-Ploče-Sarajevo line,” the Bosnia and Herzegovina Railways said in a statement.

The service will operate on Friday, Saturdays and Sundays from 1 July – 11 September 2022.

“The direct line to Ploče raises the level of service quality, because our passengers will be able to enjoy for the first time traveling in modern and comfortable Talgo wagons to the final destination,” Bosnia and Herzegovina Railways added.

Details about how long the trip will take and cost of tickets will be released at a later time.