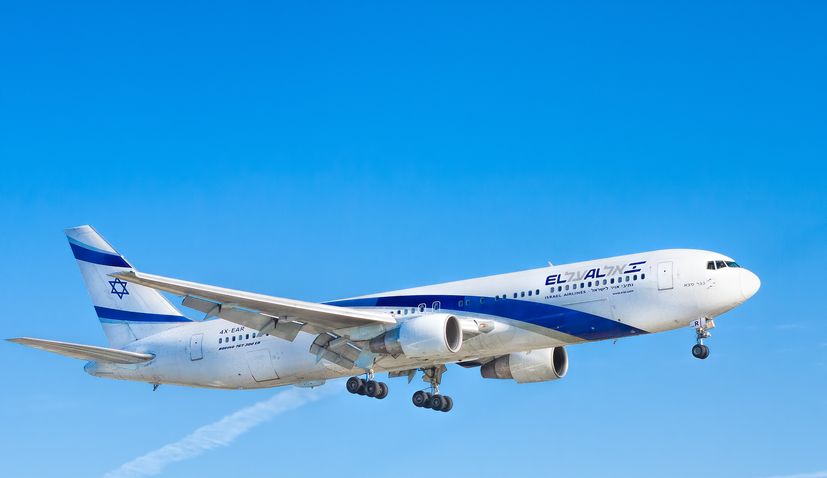 The two Israeli airlines plan to establish direct flights from Tel Aviv to Dubrovnik and Zagreb at the end of this month and at the beginning of May, Croatian Aviation reported.

Arkia Israel Airlines has announced that it will establish a direct service between Tel Aviv and Dubrovnik from April 23rd. It is a route that will operate twice a week, on Mondays and Fridays. It will be operated by an E195 aircraft.

In previous years, Arkia operated on a regular route to Rijeka, but the service was last operated in the summer of 2018.

El Al Israel Airlines is currently offering tickets on a regular service between Tel Aviv and Zagreb, from May 4 2020. Only one flight per week has been announced for the beginning of May, and a total of three weekly flights in the second half of May, every Monday, Tuesday and Wednesday.

Before the outbreak of the global pandemic, El Al operated seasonally on this route. Given that the vaccination rate of the Israeli population is extremely high, and that the demand for tourist travel is growing significantly, it is not surprising that these two carriers have announced the re-establishment of lines to Croatia.