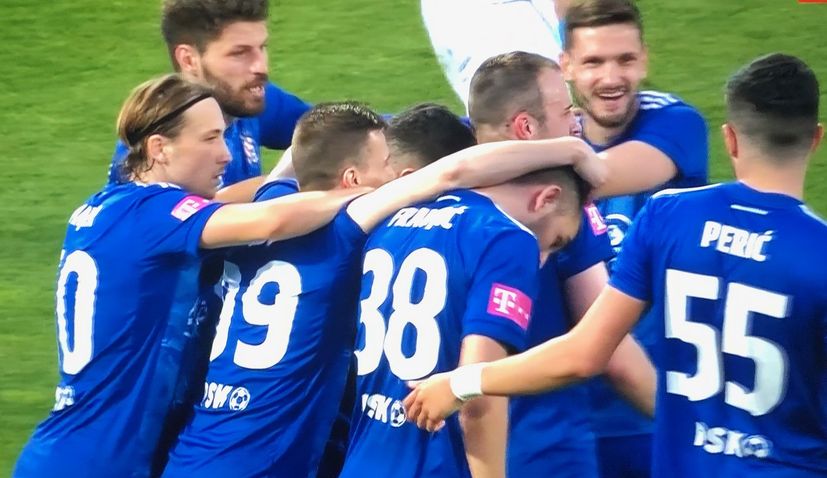 ZAGREB, 9 May 2021 – Dinamo Zagreb has sealed the Croatian league title on Sunday night after a 5-1 victory away to Rijeka.

The Zagreb-based club claimed the HNL 2020-21 title three rounds before the end of the season with today’s win at Rujevica stadium in Rijeka. It is their fourth title in a row.

No club has a mathematical chance of catching Dinamo now, who has 78 points, 10 ahead of second-placed Osijek with three games remaining. HNK Gorica are third with 59 points.

Dinamo have lost just three times in 33 matches this season in the HNL.

The title is the 22nd for the club since Croatia gained independence and the 32nd in total in the club’s history. Dinamo Zagreb will also have a chance to claim their 4th Croatian Cup in a row when they face Istra 1961 in the final on 19 May 2021. 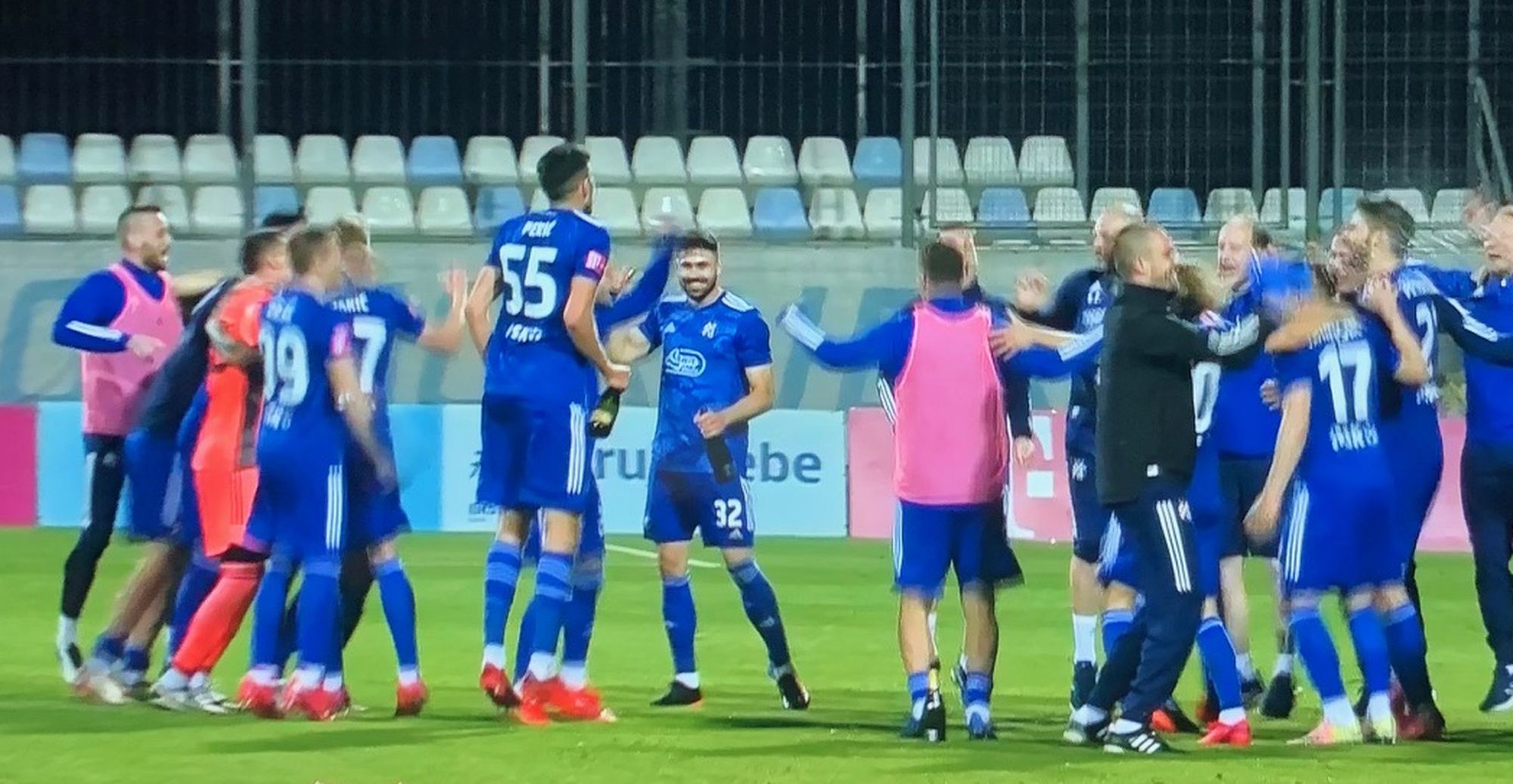 Dinamo was led for most of the season by Zoran Mamić but he resigned as manager in March following the verdict by which he was sentenced to four years in prison.

Damir Krznar took over on 15 March, leading the club to the title and the quarter final of the UEFA Europa League.

The highlight of the season for the club was without doubt the 3-0 victory against Tottenham in the Europa League.