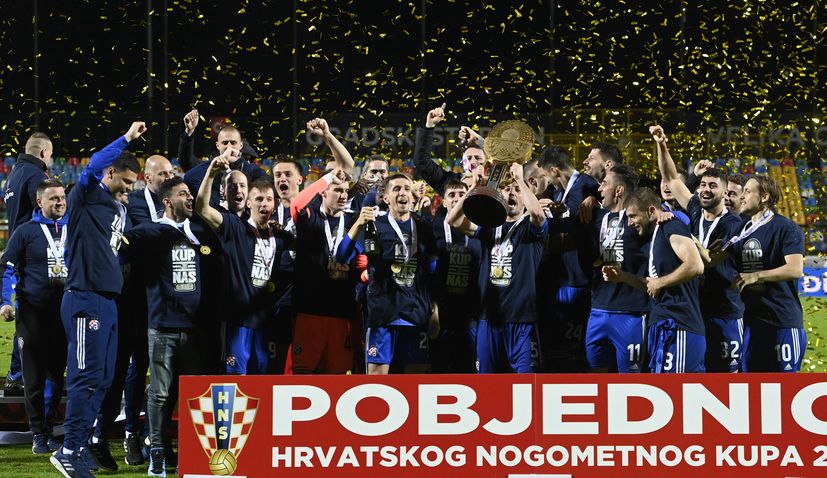 ŠIBENIK, 19 May 2021 – Dinamo Zagreb have completed the league and cup double after winning the final of the Croatian Cup against Istra 1961 on Wednesday night in Šibenik.

Dinamo Zagreb made a strong start, racing out an early 2-0 lead thanks to goals from Mislav Oršić and captain Arijan Ademi. Lovro Majer made it 3-0 just before the half hour and that is how it would stay at halftime. 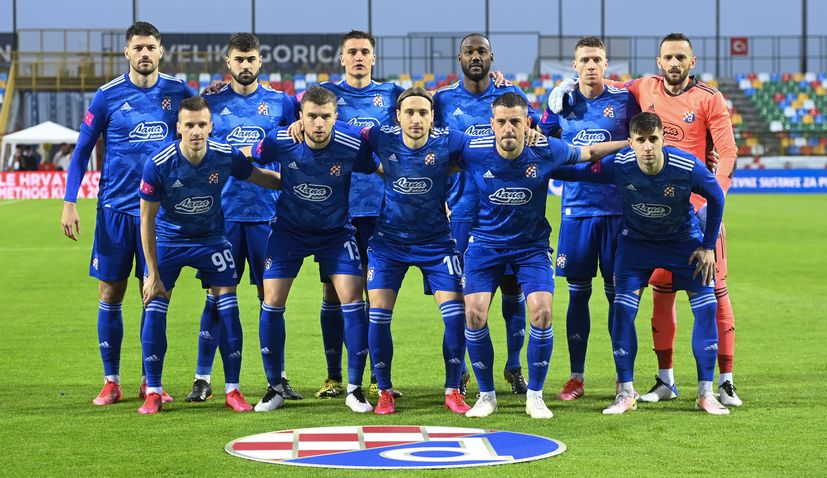 Istra 1961 got back into the game after the break with two goals in the space of 2 minutes through Taichi Hara. An own goal by Istra’s Josip Šutalo gave Dinamo a 4-2 lead. 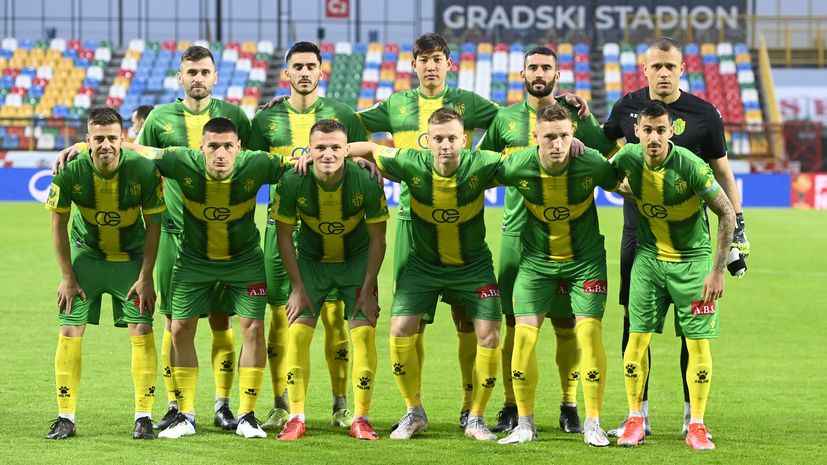 With just under half an hour remaining, Šime Gržan scored from the spot for Istra to make it 4-3. Oršić would get his second goal of the match with 15 minutes to go to give Dinamo a 5-3 lead. Mario Gavranović made it 6-3 in the 83rd minute and that is how it would end. 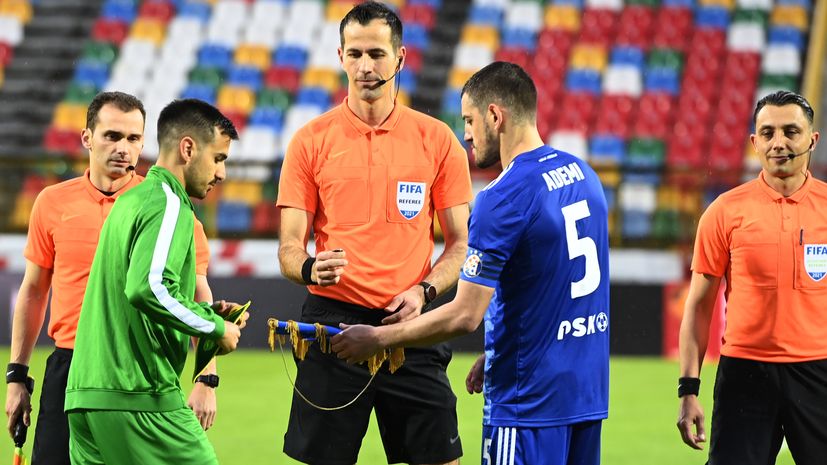 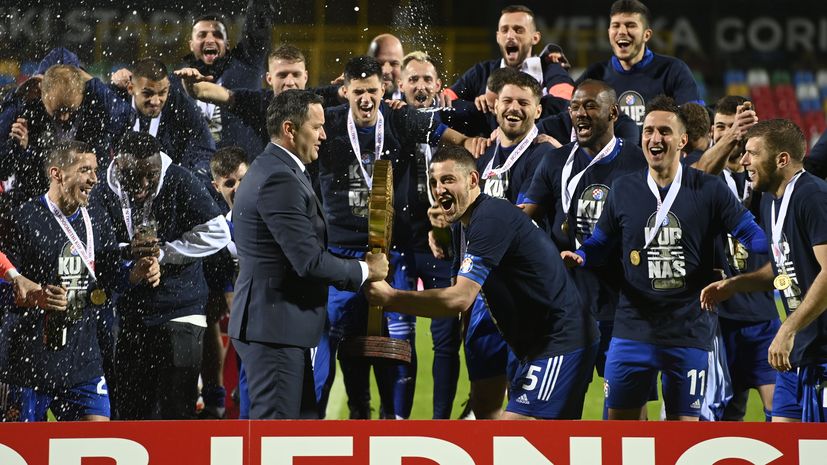 The Zagreb-based club claimed the HNL 2020-21 title three rounds before the end of the season earlier this month after trouncing Rijeka 5-1.

Dinamo lost just three times in 35 matches this season in the HNL.

The league title was the 22nd for the club since Croatia gained independence and the 32nd in total in the club’s history.