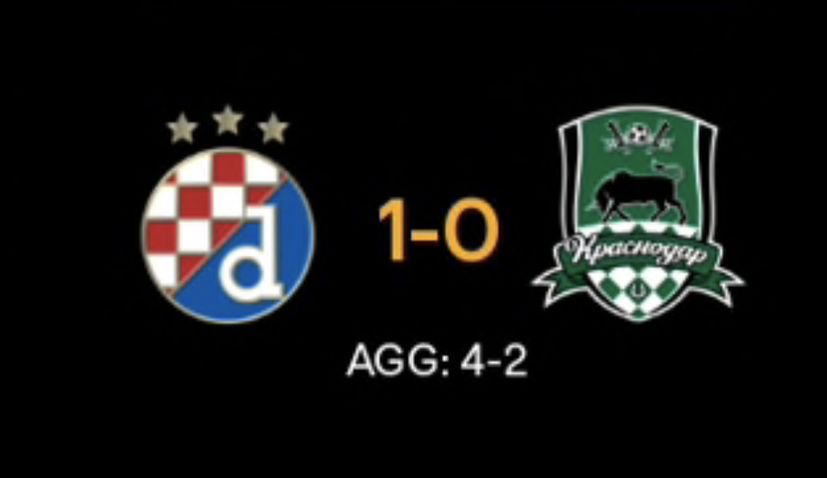 Croatian champions Dinamo Zagreb has beaten Russian club Krasnodar 4-2 on aggregate after a 1-0 win tonight in Zagreb to advance through to the last 16 of the UEFA Europa League.

Dinamo Zagreb went into tonight’s match at Maksimir stadium with a 3-2 advantage from the first leg and once again were the better side for most of the match.

Dinamo Zagreb made Krasnodar’s task more difficult on the half hour when Croatian international Mislav Oršić made it 1-0.

Bruno Petković and Kristijan Jakić would combine before the latter would square the ball back the advancing Oršić who would make no mistake with a side-foot shoot through a sea of defenders. 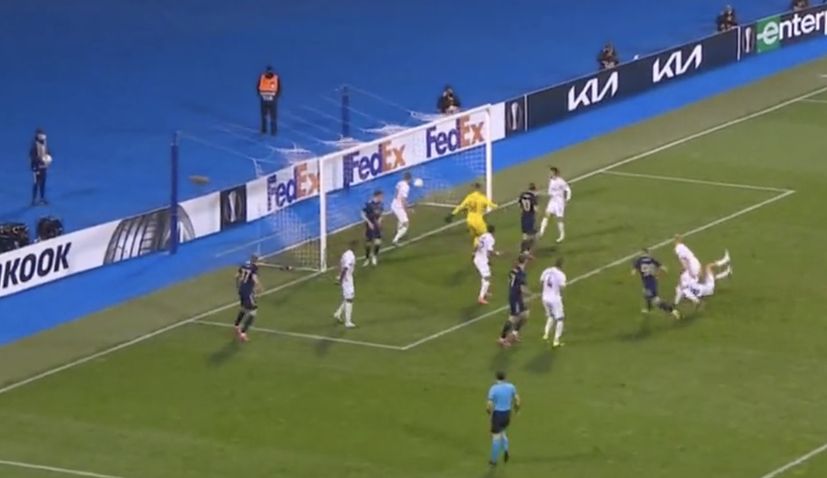 Captain Arijan Ademi nearly made it two just minutes later but his shot would miss the target.

Krasnodar would need three goals in the second half to stay in the competition but the home side were solid in defence and keeper Dominik Livaković was in good form.

Dinamo had a couple half chances to extend their lead but in the end the slim victory was enough to send the Croatian champions into the last 16.

Tonight’s result means Dinamo equals their best result in the Europa League. Back in the 2018-19 season Dinamo reached the last 16 also before being knocked out by Benfica.