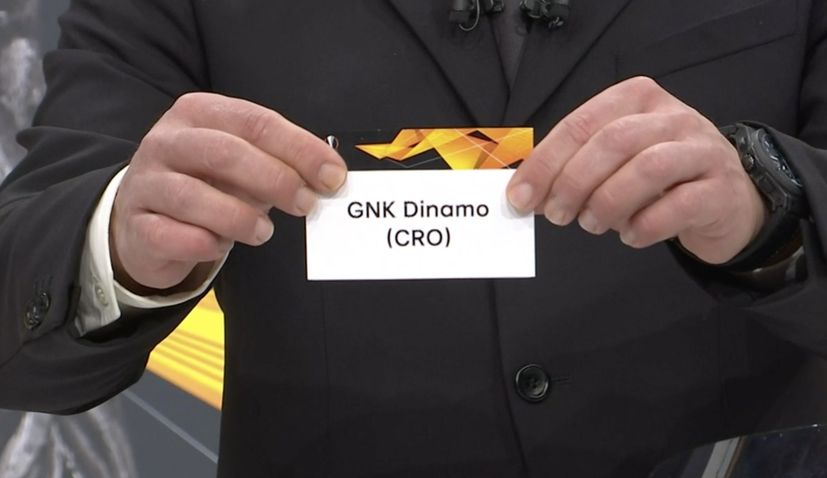 Today, the draw was made in Nyon for the first qualifying round with Dinamo Zagreb drawing Valur from Iceland.

The Croatians will be strong favourites for the tie. Valur were knocked out 5-0 by Maribor in the first qualifying round last season.

The first qualifying round matches will be played on 6-7 July (first leg) and 13-14 July (second leg). Maksimir stadium in Zagreb will host the first leg with the return a week later in Reykjavík.

It is a long road this season for the Croatians to qualify for the UEFA Champions League. Dinamo Zagreb will have to win first, second and third round qualifying matches before winning the play-off.

Last season Dinamo Zagreb performed well in the Europa League, reaching the quarterfinals before being knocked out by the eventual winners Villarreal.